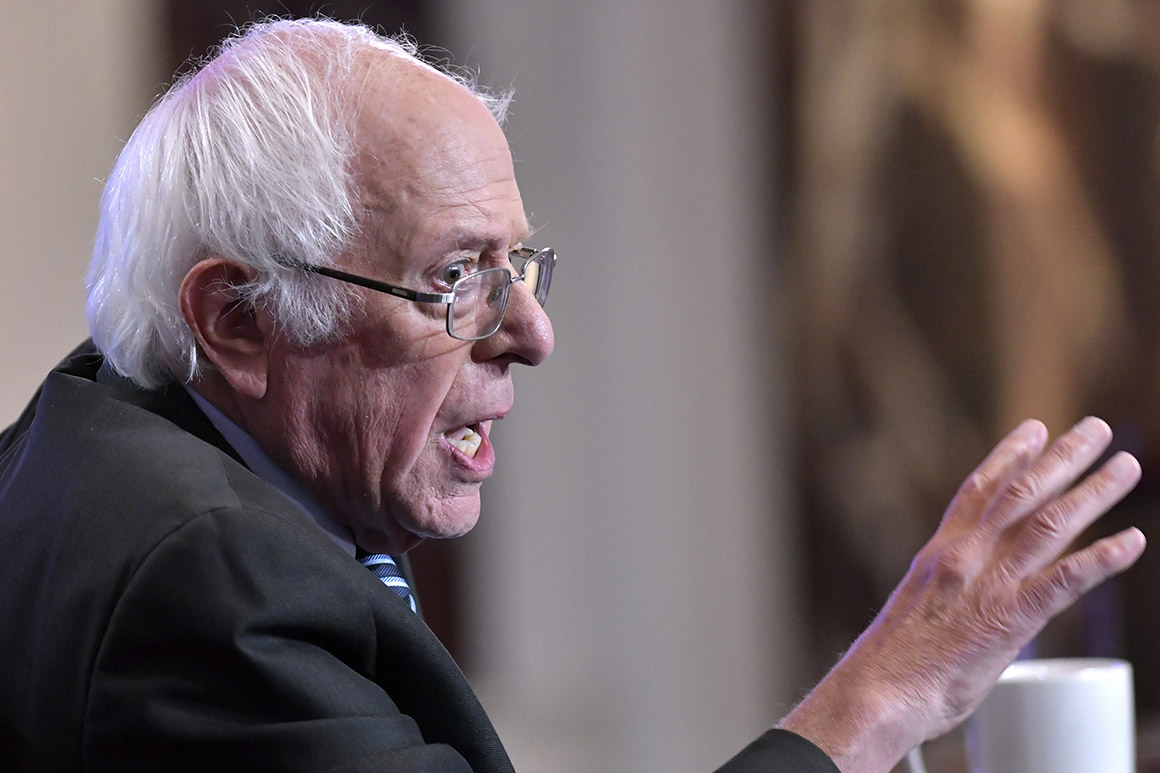 Manchin’s reluctance to pass the bill after months of negotiations has infuriated Democrats who contend the spending bill is desperately needed to fight climate change.

Sanders on Sunday did not hold back his frustration, claiming that “people like Manchin” are “intentionally sabotaging the president’s agenda, what the American people want, what a majority of us in the Democratic caucus want.”

“The problem was that we continued to talk to Manchin like he was serious; he was not,” Sanders said. “This is a guy who’s a major recipient of fossil fuel money, a guy who has received campaign contributions from 25 Republican billionaires.”

The Vermont senator called Manchin’s focus on inflation amid negotiations over the spending bill “nonsense.” He suggested Manchin doesn’t represent the people of West Virginia, who Sanders said largely want to expand Medicare coverage and think the wealthiest should be paying their fair share of taxes.

“In my humble opinion, Manchin represents the very wealthiest people in this country, not working families in West Virginia or America,” Sanders said.