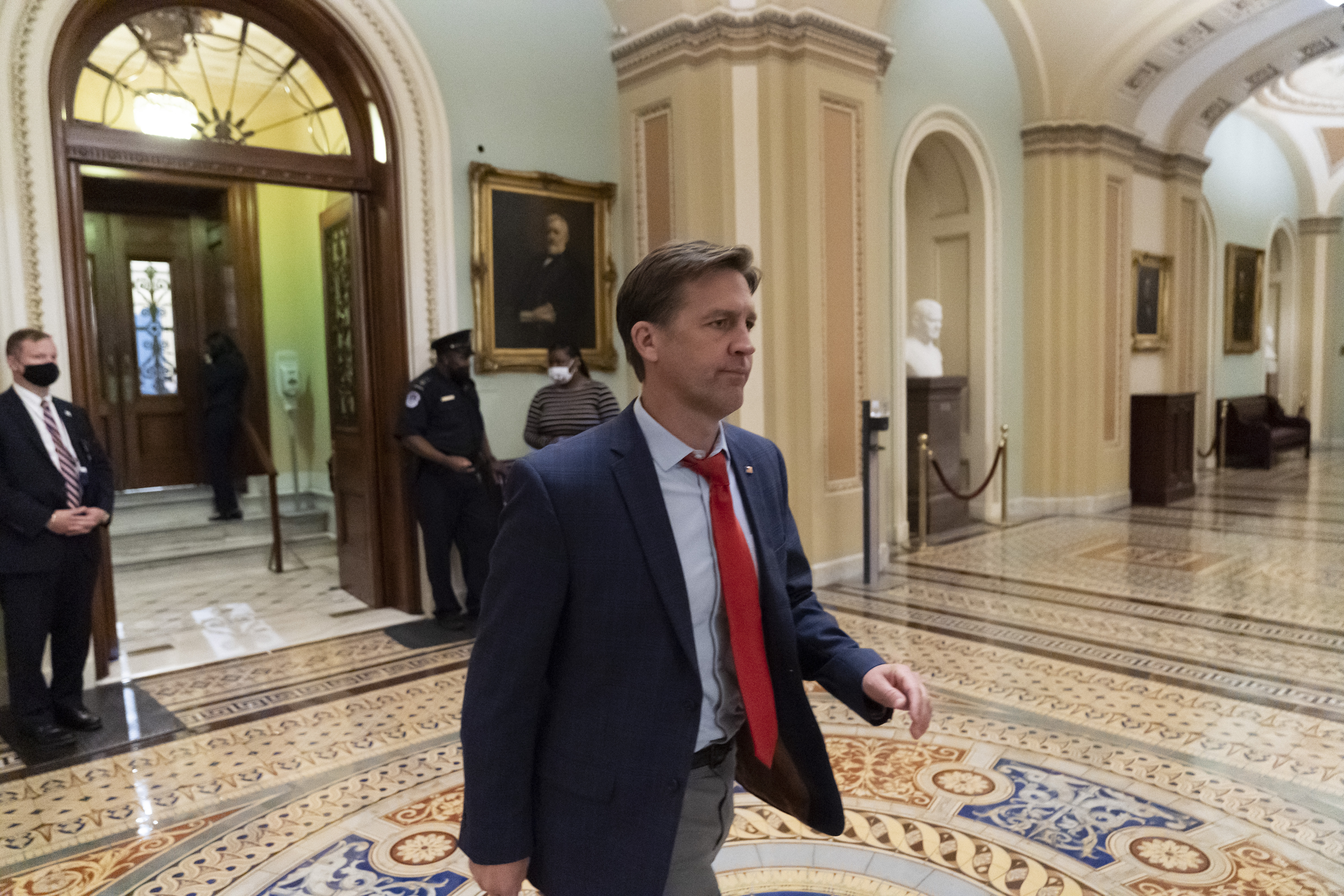 Sasse added: “Stop listening to those who say that Ukraine is inevitably going to lose. We should hear the president’s strategy to help Ukraine win. We should be on the side of these freedom fighters, and we’re too slow in almost every step we take.”

When asked if he was saying the U.S. should go all in with American military support to help defeat the forces of President Vladimir Putin, Sasse said that was not necessary.

“The West has a bunch of fighters in Ukraine and that is the Ukrainians,” he told host Trace Gallagher.