Doctors may be able to test older people for early signs of dementia based on their driving patterns, a new study suggests.

In the study, researchers from the Columbia University Mailman School of Public Health and engineering school analyzed data from the long-term study LongROAD (Longitudinal Research on Aging Drivers), which followed almost 3,000 older drivers for as long as four years. When the study began, the participants were active drivers between the ages of 65 and 79 and had no significant cognitive impairment and degenerative medical conditions.

During the study, 33 participants were diagnosed with mild cognitive impairment (MCI) and 31 with dementia. Machine-learning models were then developed to detect MCI and dementia from the subjects’ driving behavior. Read on—and to ensure your health and the health of others, don’t miss these Sure Signs You Had COVID and Didn’t Know It.

Driving, plus other factors, 88% accurate predictor

“Based on variables derived from the naturalistic driving data and basic demographic characteristics, such as age, sex, race/ethnicity and education level, we could predict mild cognitive impairment and dementia with 88 percent accuracy,” said Sharon Di, associate professor of civil engineering and engineering mechanics and lead author of the study, which was published in the journal Geriatrics.

The researchers found that age was the number one risk factor for MCI or dementia, but a number of driving patterns were close behind. They included the percentage of trips traveled within 15 miles of home, the length of trips that started at home, minutes per trip, and the number of hard braking events with fast deceleration rates. Driving behavior alone could predict MCI or dementia with 66 percent accuracy.

The genesis of dementia—an umbrella term for a decline in memory, judgment and the ability to communicate, which includes the neurodegenerative diseases Alzheimer’s and Parkinson’s—is unclear, and diagnosing it early has proved challenging. Doctors are likely to welcome any new diagnostic criteria that can help. Although dementia can’t be cured, early detection and management can slow its progression.

“Driving is a complex task involving dynamic cognitive processes and requiring essential cognitive functions and perceptual motor skills. Our study indicates that naturalistic driving behaviors can be used as comprehensive and reliable markers for mild cognitive impairment and dementia,” said Guohua Li, MD, DrPH, professor of epidemiology and anesthesiology at Columbia and the study’s senior author. “If validated, the algorithms developed in this study could provide a novel, unobtrusive screening tool for early detection and management of mild cognitive impairment and dementia in older drivers.” And to protect your health, don’t miss these Signs You’re Getting One of the “Most Deadly” Cancers.

Surprisingly good for a soundbar without a subwoofer- Technology News, Firstpost 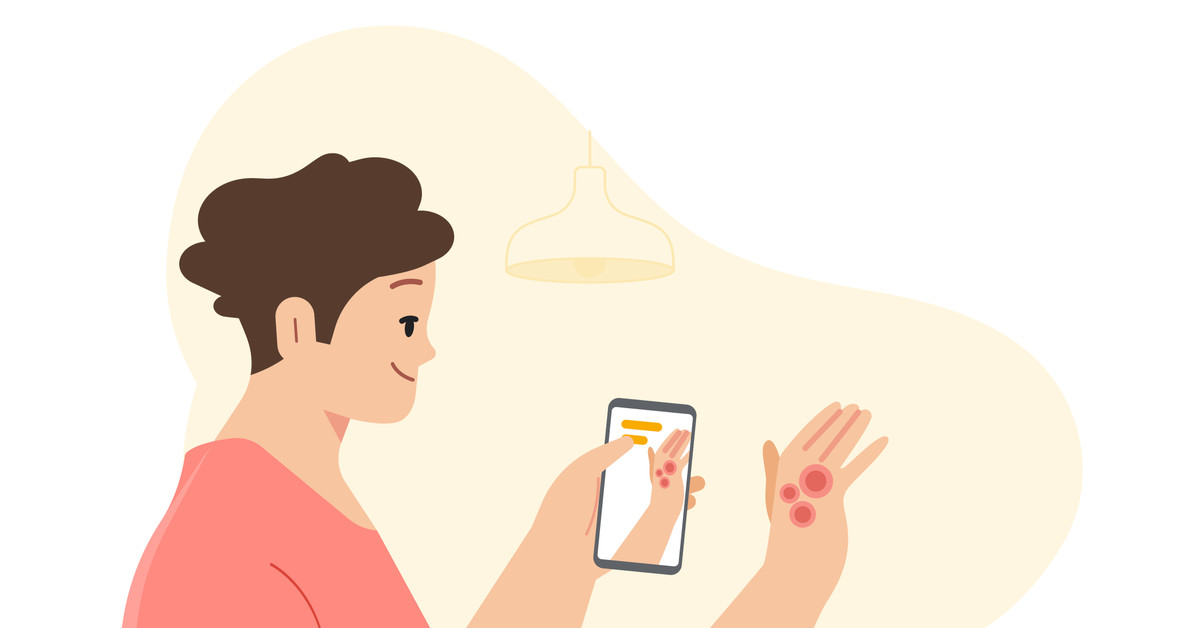 Dr. Fauci Just Said Whether Vaccine Can Protect You Against COVID Variant From India

The CDC Chief Just Issued Important Warning to All Americans