Leitch: That helps, particularly because of the position being so underappreciated by voters in the past. But the nice thing about Rolen, perhaps the thing that people noticed the most about his play, was his defense. And while defense is baked into the WAR numbers, there’s a perception that it’s still somehow undercounted. Which makes people probably give him more credit for his defense than maybe even those numbers do. That totally helps, too. 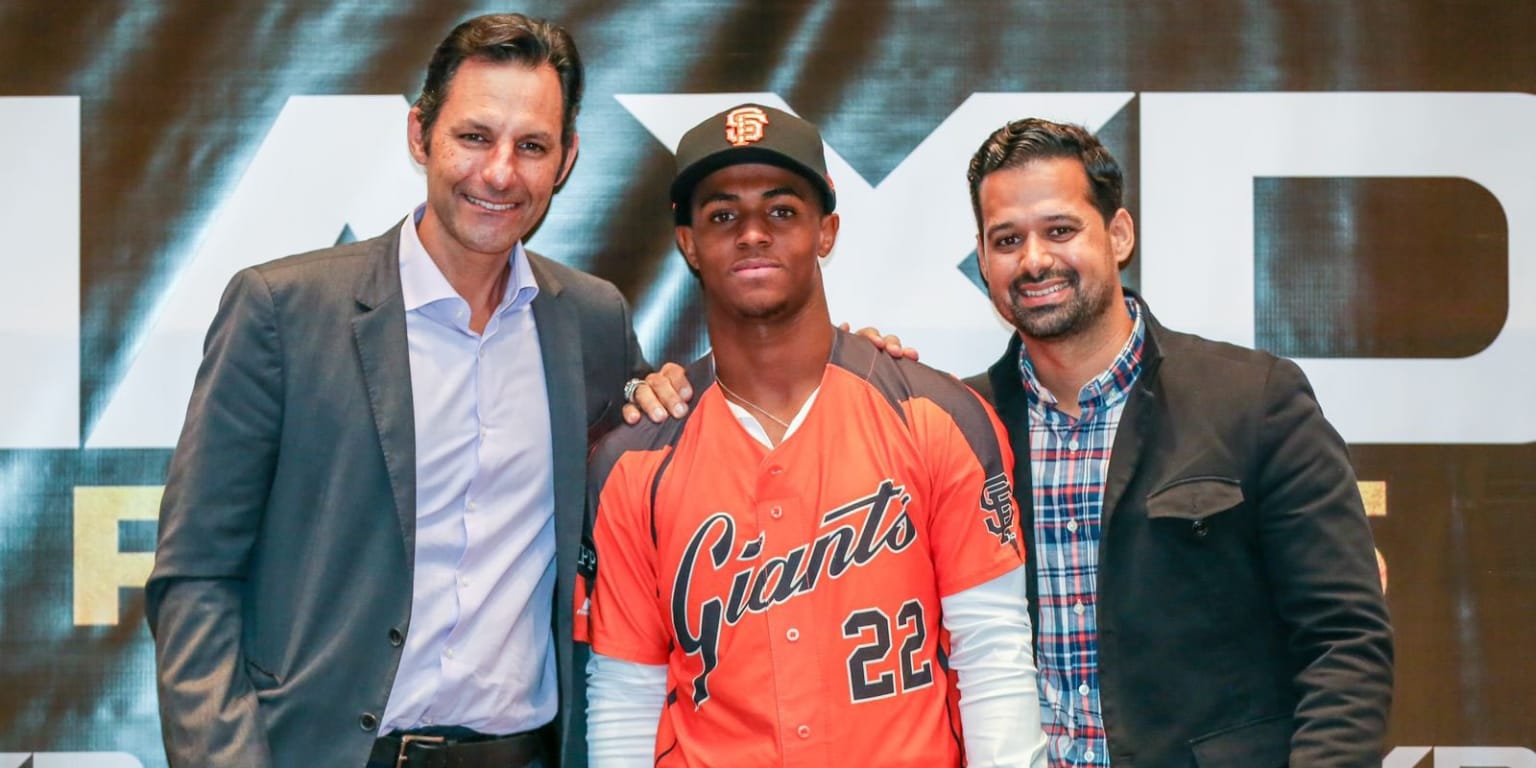 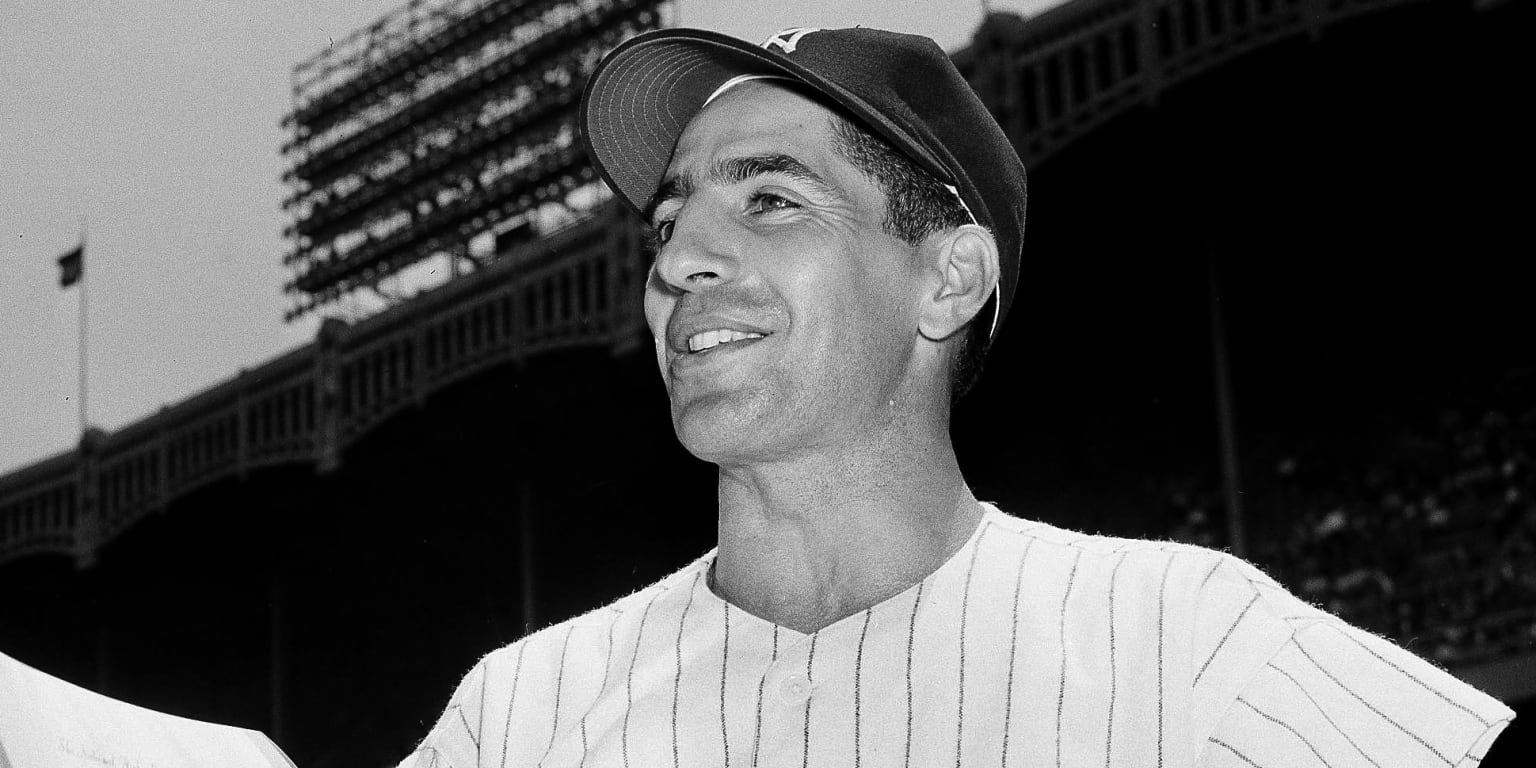 Phil Rizzuto part in Paradise by the Dashboard Light 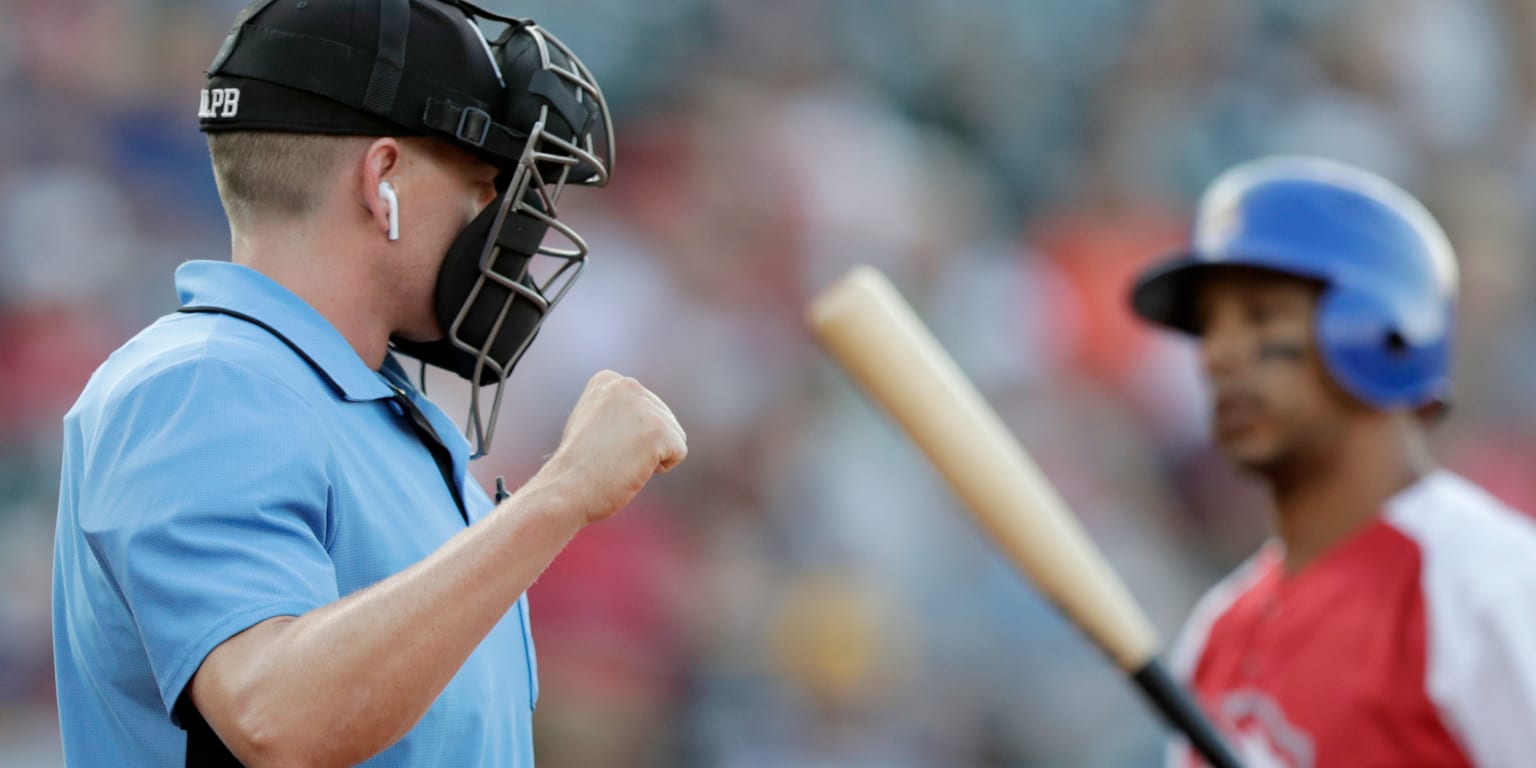 Triple-A to have Automated Ball and Strike system 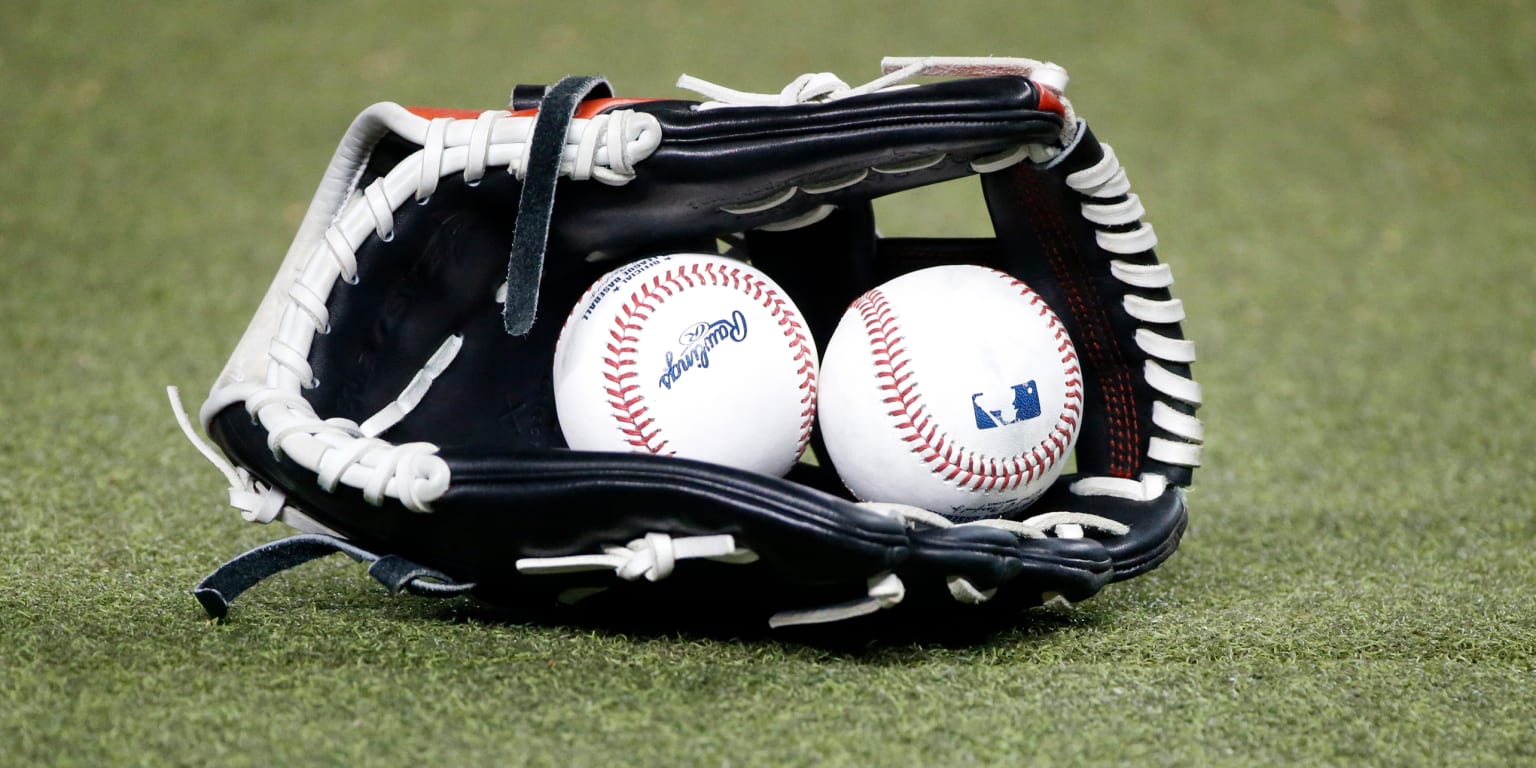 MLB, MLBPA to meet in person to talk CBA