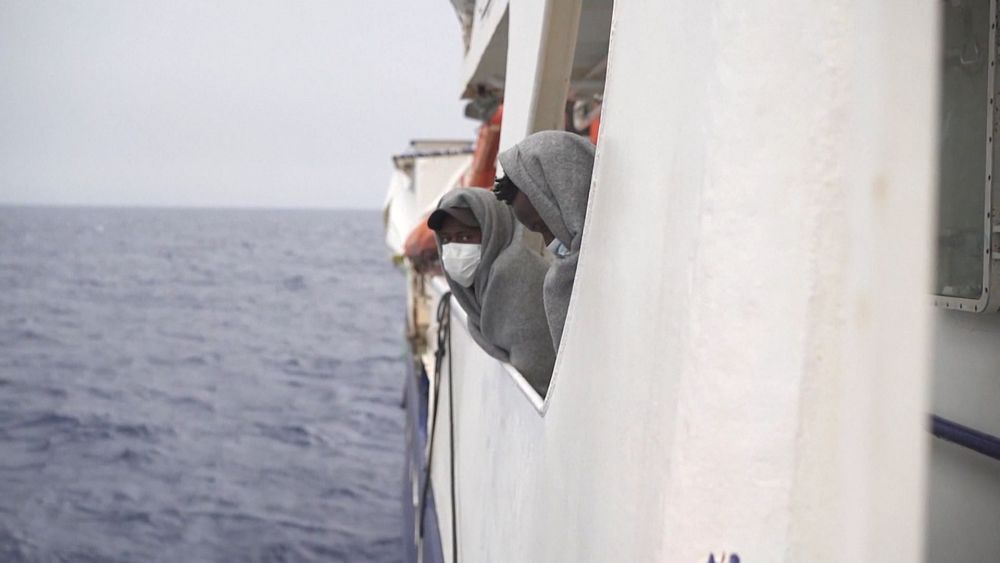 Sea-Watch 4 vessel demanded they be granted port of safety by Maltese or Italian authorities after rescuing hundreds of people in just over 48 hours, the charity said on Sunday 2 May.

The NGO is demanding that European authorities immediately assign a port of safety as the vessel reached the limit of its capacity following the rescue of 455 people in six different operations.

On Thursday evening, Sea-Watch 4 rescued a rubber boat in distress carrying 44 people. On Friday, more than 250 people were brought to safety onboard the rescue vessel from three additional boats in distress.

Another 148 people were rescued from two overcrowded wooden boats in two further rescue operations on Saturday, despite an already full deck and exhausted crew, the NGO said.

After a rescued person had to be medically evacuated by Italian authorities, the vessel is now carrying 454 people as weather conditions worsen.

The medical staff is currently caring for the rescued, which include many unaccompanied minors, pregnant women and children, according to the charity.

'DWTS' pro Lindsay Arnold's NICU project: 'All you want as a mother is to take care of your kids' | Gallery 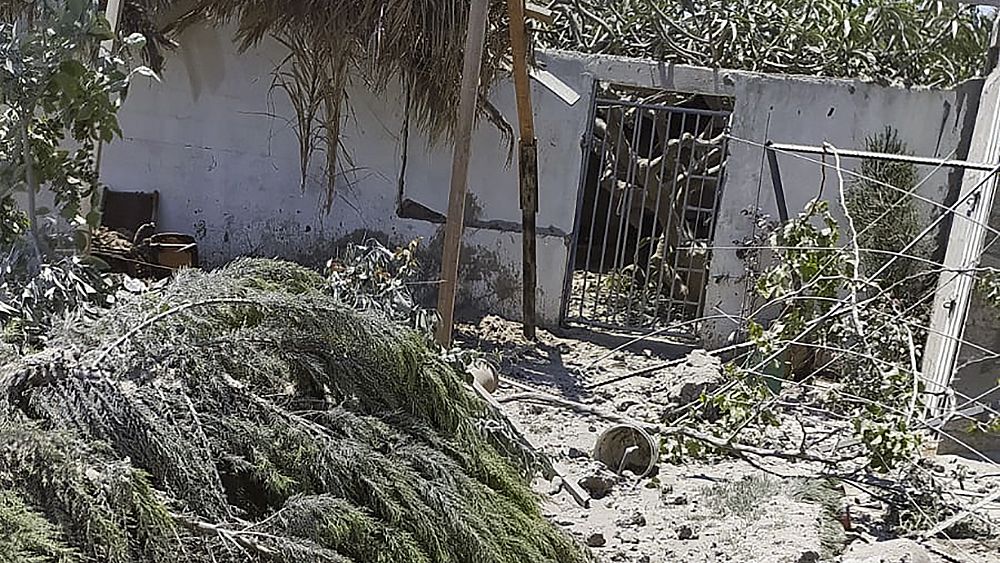 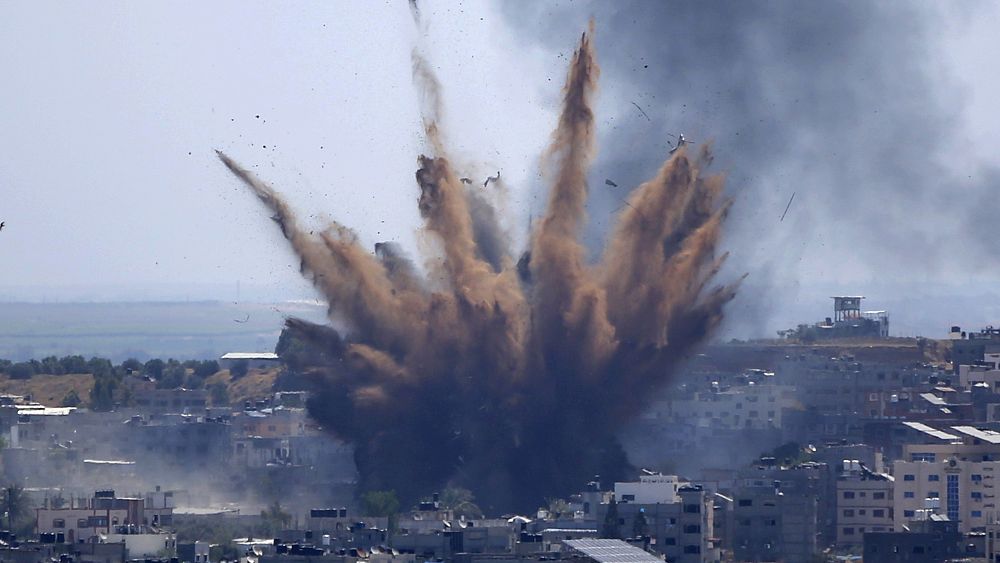 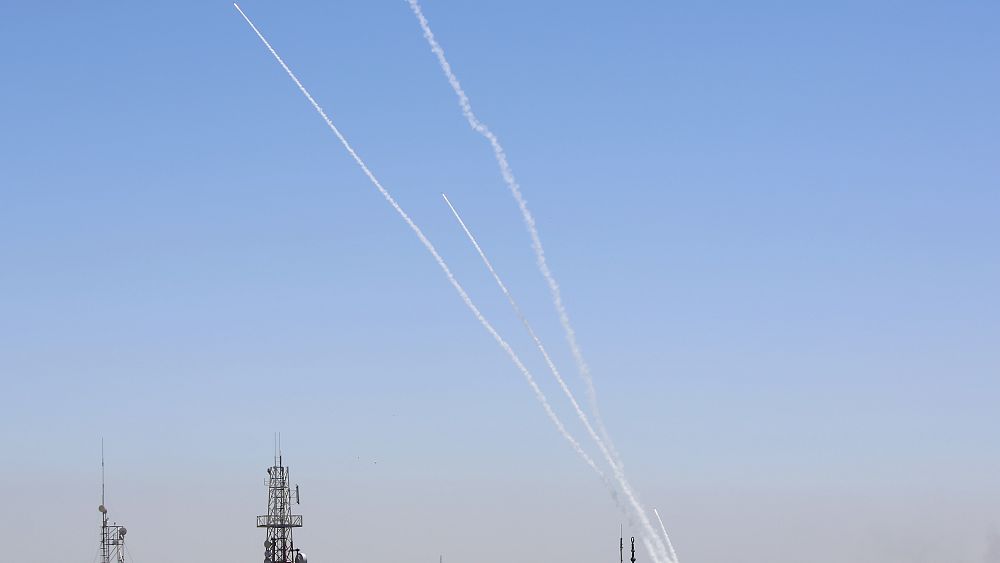 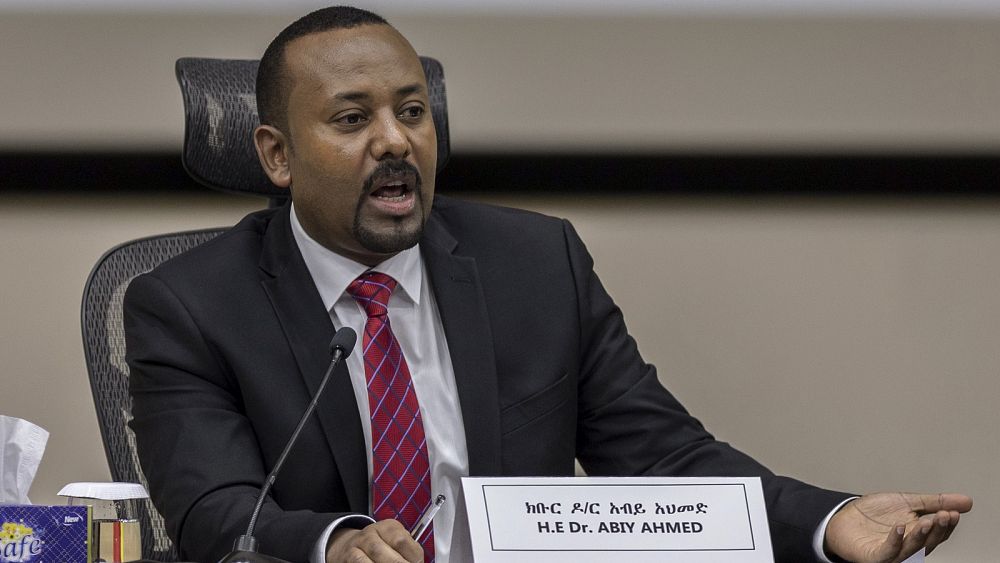