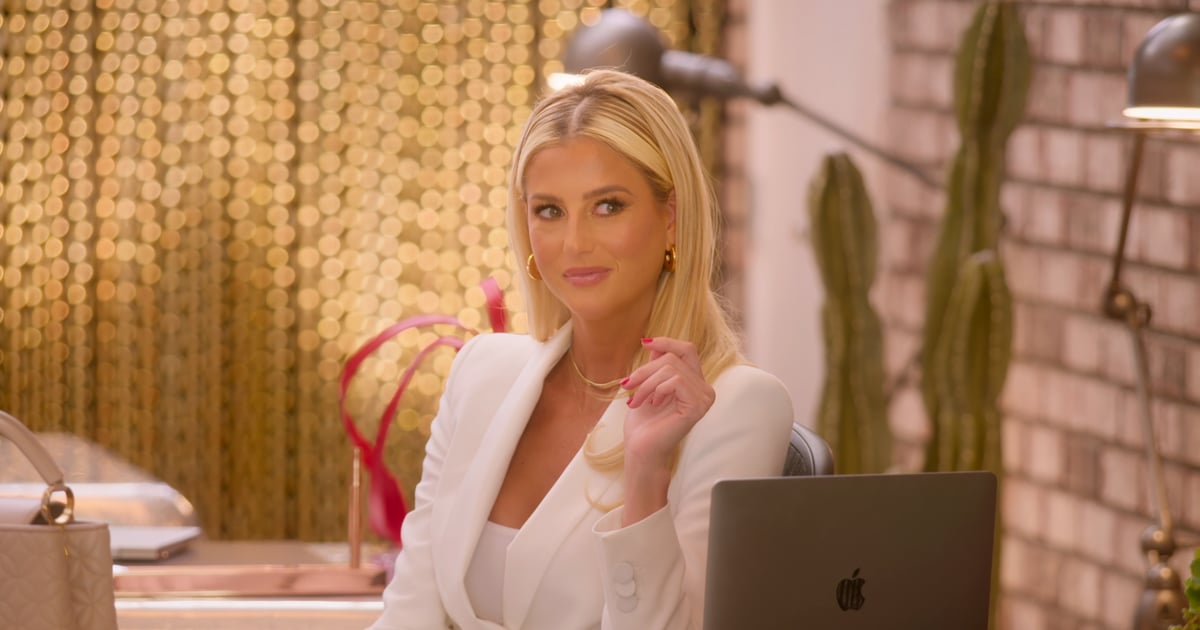 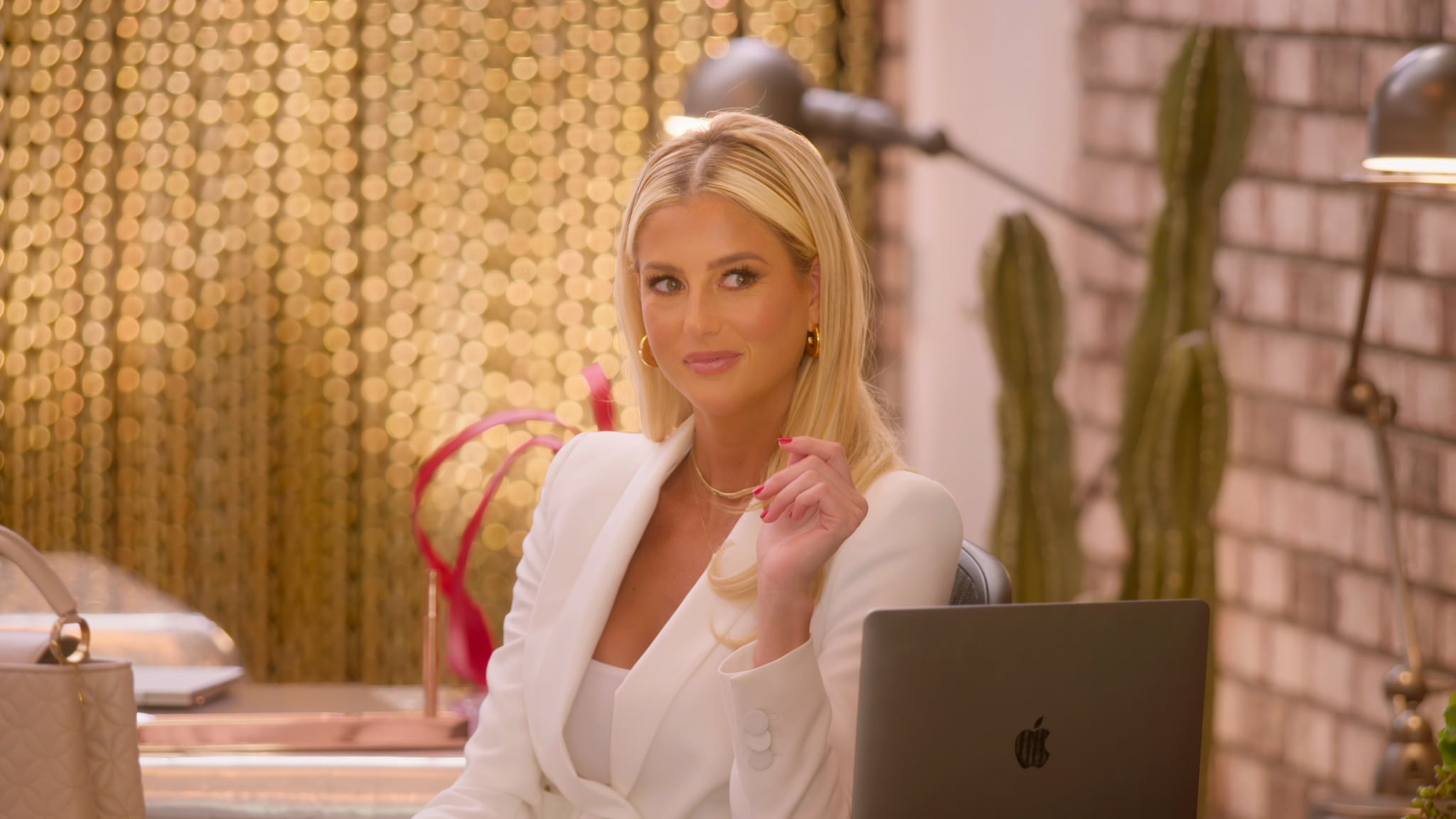 Chrishell Stause isn’t the only one with a noteworthy dating history on “Selling Sunset.” Not only did Heather Rae Young marry “Flip or Flop” star Tarek El Moussa, but Emma Hernan has apparently had her fair share of high-profile matches on Raya. Raya, the dating app that’s exclusively for celebrities and influencers, has been known to play host to people like Channing Tatum, Kiernan Shipka, and more, according to Us Weekly. As for Hernan, she reportedly matched with Ben Affleck. She talks about it in season five of “Selling Sunset.”

In episode five, Hernan and Stause are chatting about their love lives when the topic of online dating comes up. Hernan admits she’s been on Raya, which Stause isn’t familiar with. That tracks, considering she was married to Justin Hartley up until recently and has only publicly dated a few people (including Jason Oppenheim) outside of that relationship. However, Stause says that she does recall a story about Affleck messaging a woman on Raya, referring to a viral TikTok from a user who claimed the actor sent her a video after they matched on the app. That’s when Hernan drops the bomb that she, too, had been in contact with Affleck.

Hernan explains that they exchanged a few messages, bonding over their shared roots in Boston, and he asked her out for coffee. It never came to fruition, though, as Hernan declined the invitation. She shows the messages to Stause, who gushes over how politely Hernan rebuffed Affleck’s advances.

However, after the episode aired, Affleck seemed to deny that he and Hernan matched. Just one day after season five of “Selling Sunset” premiered on Netflix, a representative for the actor told People he hasn’t been on the app in quite some time. “Raya has confirmed that he has not been an active member for several years,” Affleck’s rep said. Hernan has not yet responded to the “Deep Water” actor’s claim that they couldn’t have matched.

Either way, there’s no reason for Bennifer fans to get too concerned, because if the match did happen, it happened before Affleck got back together with Jennifer Lopez. Hernan is quick to point that out. Stause notes that she could have “spoiled Bennifer,” and Hernan agrees that maybe she would have thrown a wrench into those plans. So, while technically Hernan and Affleck never met up or dated, it could have happened. Allegedly, anyway.

How AT&T May Become a Winner in the Streaming Wars