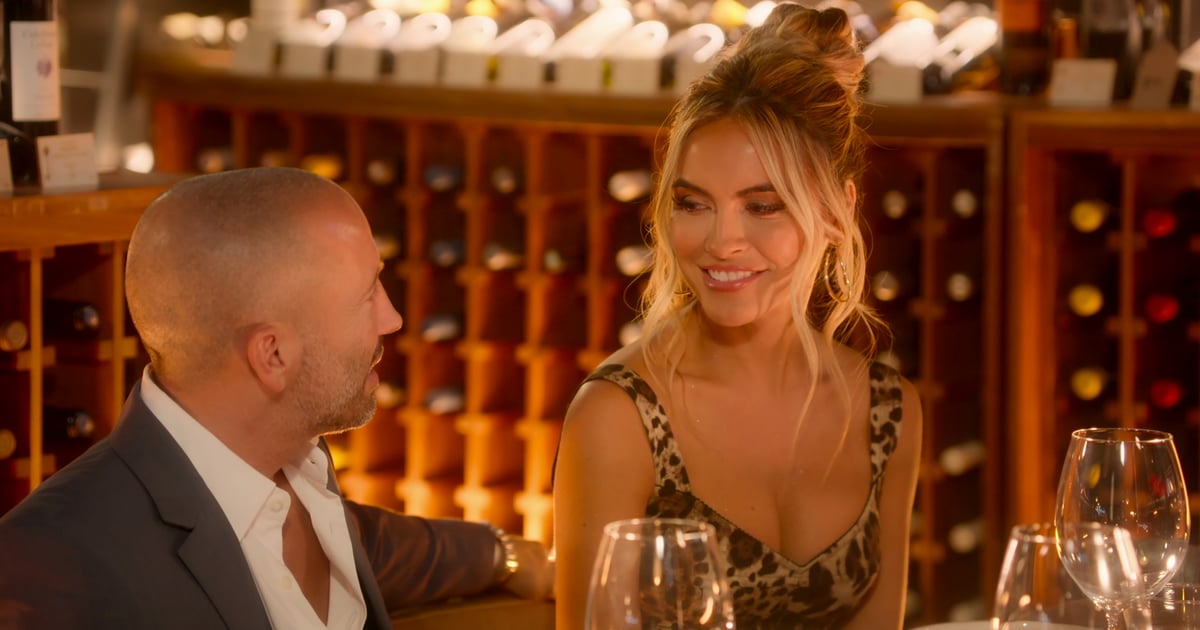 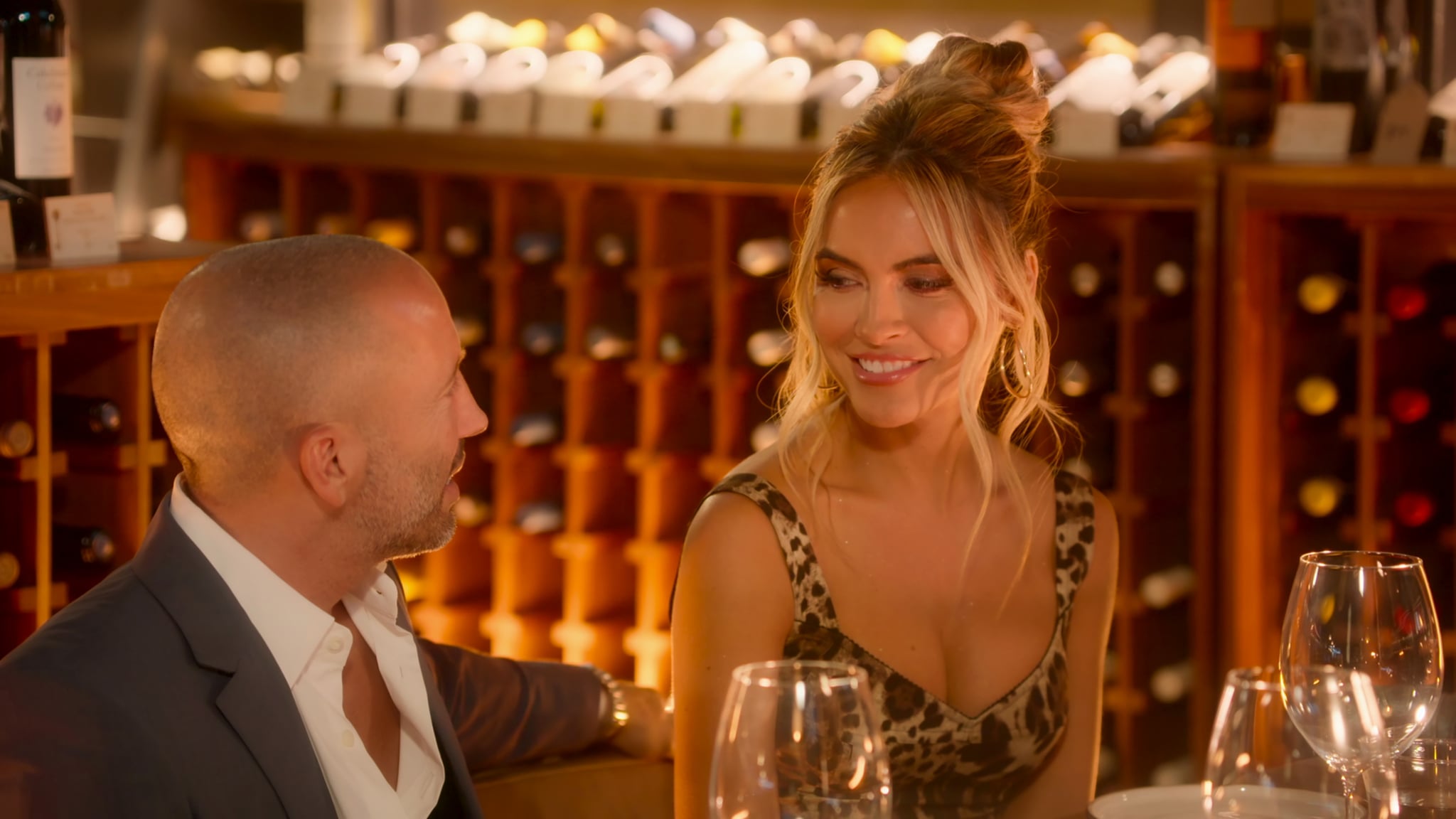 “Selling Sunset” season five unpacks tons of workplace drama, as well as a new office romance. When Jason Oppenheim and Chrishell Stause took their relationship public in July 2021, fans were quick to speculate whether their budding romance would play out in “Selling Sunset” season four. While that wasn’t the case, a teaser at the end of the episodes made clear that their relationship would unfold in season five. Then, the pair unexpectedly split — and the question became, how much of the breakup would be captured on camera? The new season is finally here, and damn, did we get answers.

The Oppenheim Group’s newest power couple is introduced within the first few minutes of episode one. Mary Fitzgerald and her husband, Romain Bonnet, and Brett Oppenheim and his then-girlfriend, Tina Louise, are the only people who are aware of Stause and Jason’s secret romance before it’s revealed on Instagram. Despite leaving their fellow O Group agents in the dark, the couple’s relationship is well-received by everyone in the office. (Well, everyone except Christine Quinn, but who didn’t see that coming?)

The women of The Oppenheim Group begin referring to Stause as the “game changer” because Jason never seriously considered being in a committed relationship or becoming a father until he fell in love with Stause. His mom even gives the couple her blessing in episode seven. She asks them about marriage and children, and Stause reveals that they’ve already discussed baby names.

In episode eight, there’s a significant shift as Jason and Stause discuss their future and where kids fit into that equation. While Jason seems to share Stause’s excitement about starting a family, he also has a lot of reservations. Stause makes clear that having a child is nonnegotiable for her. “I’m really trying to be true to myself this time and I think in doing that, this is one of those situations where I have to be honest with you,” she says. “If you decide that you don’t want to be a father, you know, I don’t think I could go forward with you.”

It’s obvious that Jason is under a great deal of pressure. It isn’t just Stause who has expectations for their relationship. Even his coworkers are vocal about wanting the two of them to get married and start a family. In the season finale, Jason confides in Fitzgerald, Amanza Smith, and Brett, explaining that he isn’t sure where he stands on kids. “I wish that the pendulum would swing in one direction so it would be more clear for me, but I just feel like it’s not yet,” he says. “If I’m gonna have a kid, I wanna have that ‘I really want this’ type of thing, and that pendulum is not going over there yet.”

Clearly emotional and torn, Jason continues to allude to the possibility of breaking things off: “I honestly get overwhelmed thinking about the idea of being a dad. And it scares me, because I know that if that’s my decision, I lose Chrishell . . . It’s the most difficult decision I’ve ever had to make.”

The final scene cuts to Stause telling Emma Hernan that Jason has decided he doesn’t want a child right now, and consequently, she called things off. “I just feel like you never have it figured out,” Stause says, tear-eyed. “I guess that’s the life lesson. And I should know better at this point, but I thought this was it.” Fans will have to tune into the “Selling Sunset” season five reunion, which hits Netflix on Friday, May 6, to find out what’s happened since the couple called it quits.