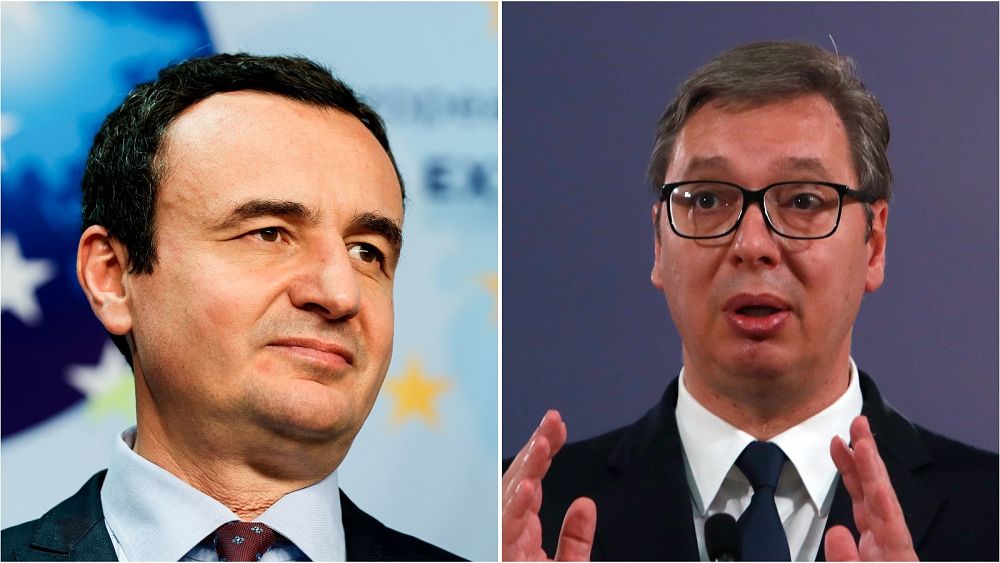 The leaders of Serbia and Kosovo are to meet imminently to restart the EU-brokered dialogue that would normalise relations and put both nations on a path to European Union membership, EU envoy Miroslav Lajčák has told Euronews.

Lajčák, a former Slovak foreign minister, said that a date had been set for a meeting between Kosovo’s new prime minister, Albin Kurti, and Serbian President Aleksander Vucic. He added it would be announced shortly by the European Union’s foreign policy chief, Josep Borrell.

Lajčák stressed following a visit to Pristina and ahead of a visit to Belgrade that the EU-brokered dialogue was the only path to membership of the European Union for both nations. Talks began a decade ago but have stalled in recent years.

“There is no way around the dialogue both for Serbia and for Kosovo,” said Lajčák, the EU’s special representative for the Belgrade-Pristina dialogue. “Their European path goes through the dialogue. This is what matters. Mr Kurti knows it, Mr Vucic knows it.”

He was optimistic that a change of government in Pristina has increased the chances of successful talks between the two neighbours.

Kurti, who was elected in a landslide victory in February, has repeatedly said that he wanted a full apology from Serbia for its actions during the 1998-99 conflict, which led to the displacement of up to a million Kosovars and at least 20,000 deaths.

It was only ended by a NATO bombing campaign that forced Serbia to withdraw from Kosovo.

He told Euronews in an interview following his election win that as well as a full recognition of Kosovo — which declared independence in 2008 in a move still not recognised by Belgrade and its allies, Russia and China, as well as three EU nations — he wanted war reparations from Serbia.

Kurti also branded Serbia’s actions in Kosovo genocide and has since said that he will file a lawsuit against Belgrade over its actions during the war.

But asked about Kurti’s recent actions and comments, Lajčák implied that what the Kosovar leader says behind closed doors was more important.

On the question of genocide, Lajčák said: “Look it has not been officially represented. Obviously, there have been statements to the public, to the media, but what matters is the official position that will be presented in the meeting.

“We keep repeating to our partners that it is also their responsibility to create an atmosphere of which is conducive to a positive dialogue process and to refrain from unilateral actions or statements that have the tendency to worsen the animosity.”

Lajčák was also positive about the change of government in the US after President Joe Biden’s election win in November, saying that the EU negotiators now had “the closest possible working relationship with the United States”.

President Donald Trump and his envoy to the Balkans, Richard Grenell, brokered a deal in 2020 that saw Vucic and the then prime minister of Kosovo sign an agreement at the White House, taking the European negotiators by surprise. Asked about the deal, Lajčák said: “They do not represent an agreement. […]. It is only the EU facilitated dialogue that has international legitimacy,” he said.

Valorant is the latest big shooter to get a mobile spinoff 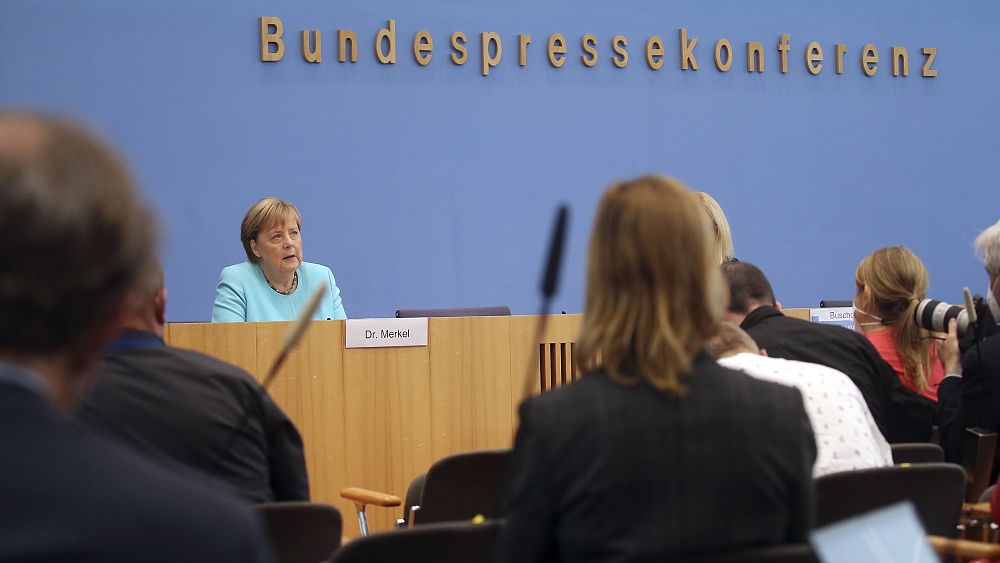 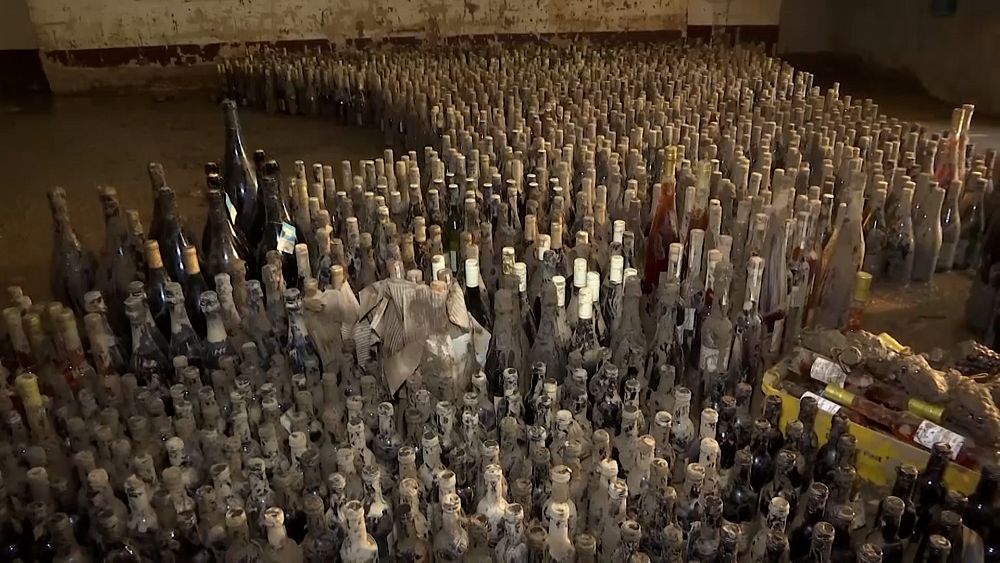 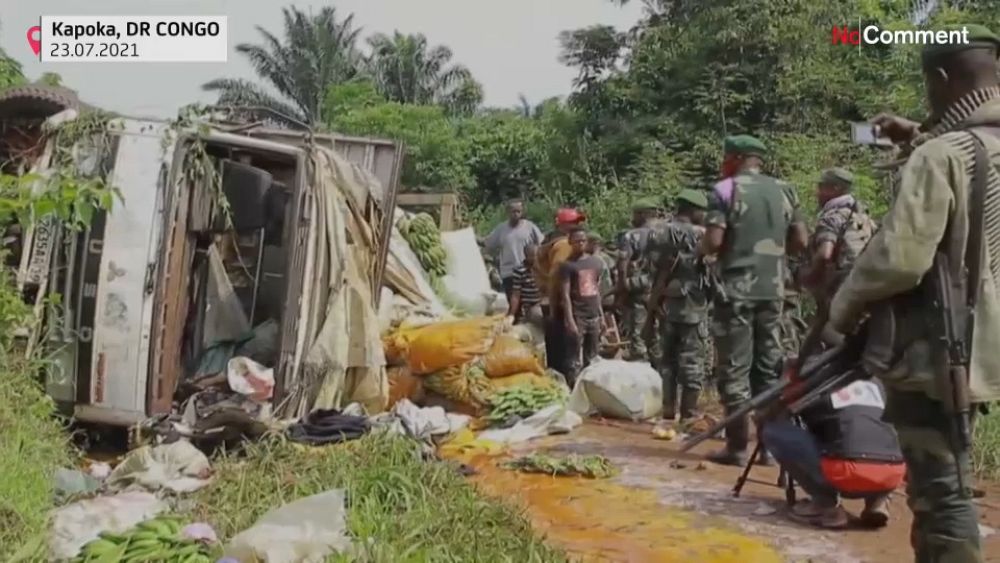