Stone has landed the recurring role of Lisa Bowden, Cassie’s (Cuoco) estranged mother who would prefer to stay estranged. After a lifetime of dealing with Cassie’s alcoholism, she no longer has any patience or goodwill to spare.

Cuoco told Variety last August, ahead of the fall start of production on “The Flight Attendant” Season 2, that the new episodes of what HBO Max had originally intended as a limited series will explore what happens when you take the alcohol away from Cassie, who hid behind it while still being a functioning alcoholic.

“This is someone who is her normal self, when she’s slowly basically medicating her self all day long. And it’s only when all that is taken away is when she starts to fall,” Cuoco said. “I figured, well, I think she’s normal until it’s truly gone. That’s her main line.”

Cuoco says Cassie is “definitely going to be trying to live a sober life while still trying to be who she was.”

“And I think that’s what she’s going to struggle with the most. ‘Am I the same person I was before? Or are people going to like me? Am I still fun?’ And then still trying to have her job. And she’s also a CIA asset, which is a very small job. This is not some sort of agent. She is a teeny tiny asset. But she seems to get confused as to what is needed from her and gets herself stuck in a situation that she should not be in.”

Deadline first reported the news of Stone’s casting on “The Flight Attendant” Season 2. 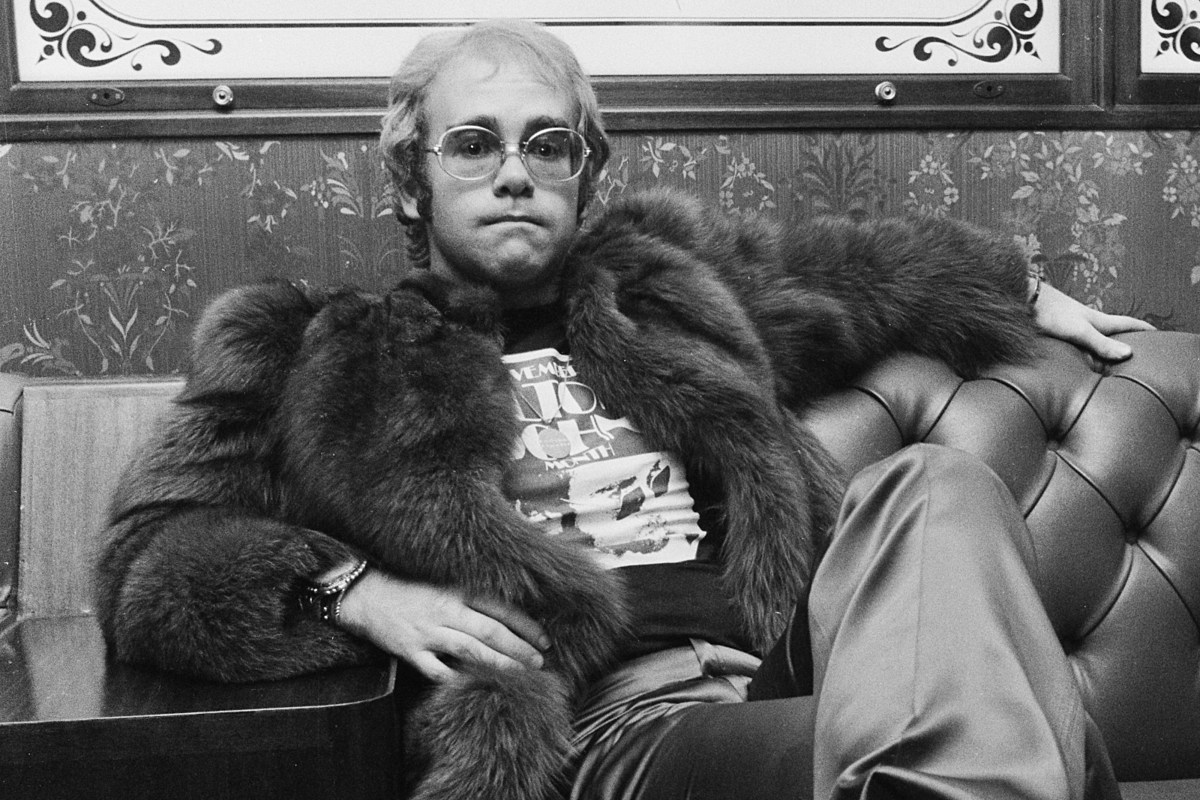 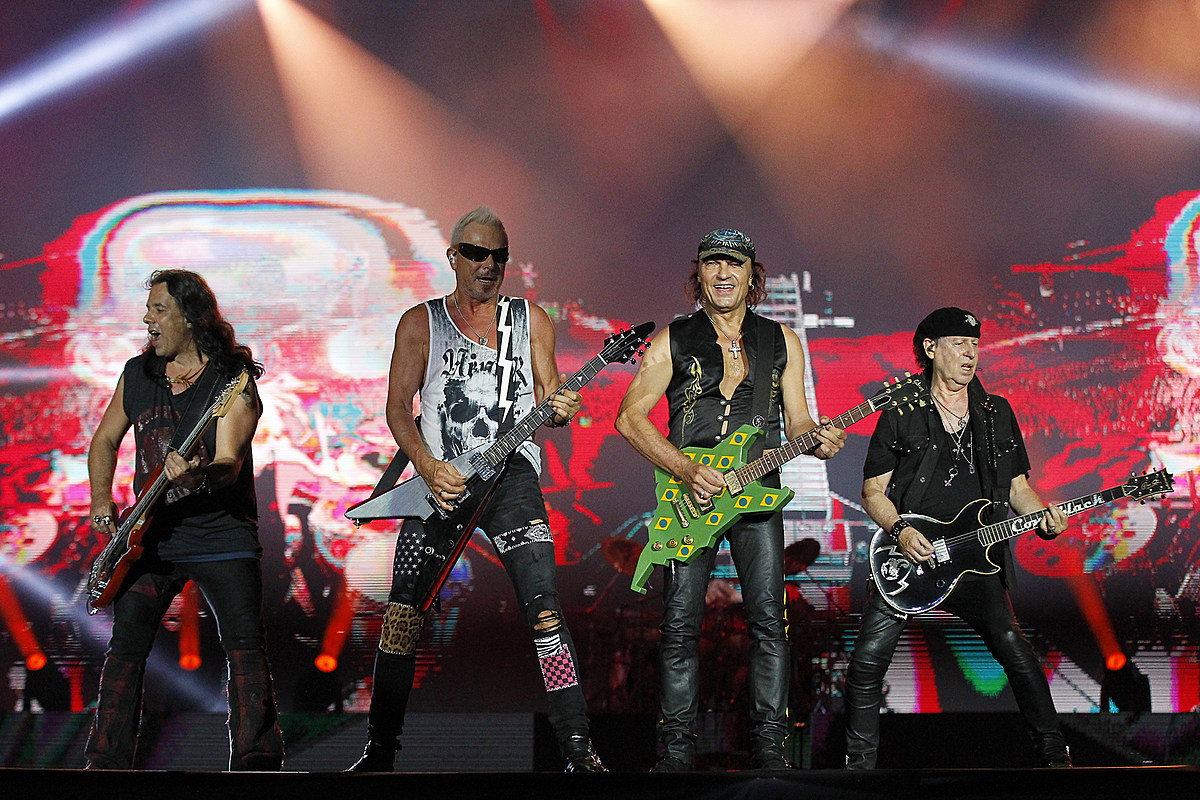