SK Hynix has confirmed during its financial report for the 2nd quarter of 2021 that it will begin volume production of DDR5 memory in the coming months. The DDR5 memory is going to be utilized by several next-generation platforms from Intel and AMD.

The DRAM manufacturer confirmed its plans to begin mass production of DDR5 memory in the 2nd half of 2021. This means that we can expect the company to roll out the first DDR5 memory chips to its partners in the coming months. The company also announced that it will also begin supplying its 1anm DRAM chips that are mass-produced using EUV lithography. SK Hynix will also focus on its high-capacity server DRAMs with capacities larger than 64 GB.

For DRAM, SK hynix plans to increase the sales of its high-capacity server DRAMs larger than 64 Gigabyte (GB). Additionally, the Company disclosed that it would begin supplying its 1anm DRAMs, which are mass-produced via EUV equipment, and mass production of DDR5 DRAM within the second half of this year. According to SK Hynix, the DDR5 memory aims to offer more than two times the bandwidth when compared to DDR4 memory. It is stated that moving from DDR3 to DDR4 all the way back in 2013, there was a 33% increase in bandwidth (1600 Mbps to 2133 Mbps). With DDR5, SK Hynix’s goal was to achieve more than a 50% increase in bandwidth per DIMM. As of now, DDR5 is expected to hit speeds of up to 4800 MT/s.

There will also be faster memory modules in the future with other manufacturers reporting speeds of over 10,000 MHz in the research phase. We are expected to get 32, 64, and up to 128 GB memory capacities this year with speeds between 4800 MT/s and 5600 MT/s.

So far, we have only seen Micron DDR5 DRAM which is being used by several memory manufacturers including Corsair, Kingston, GALAX, TeamGroup, Netac, Crucial, Geil, ZADAK, XPG, ASGARD, & more. TeamGroup previously reported that the voltages on DDR5 memory can be pushed up to 2.6V with LN2 cooling. DDR5 memory is expected to bring over twice the performance increase over DDR4 as seen in the previously leaked benchmarks. We have already seen DDR4 hitting speeds of over 7 GHz with OC so 10 GHz doesn’t sound like a big deal for the next-gen memory as SK Hynix & Micron deliver faster DRAM chips to vendors which are currently supplying to memory makers. 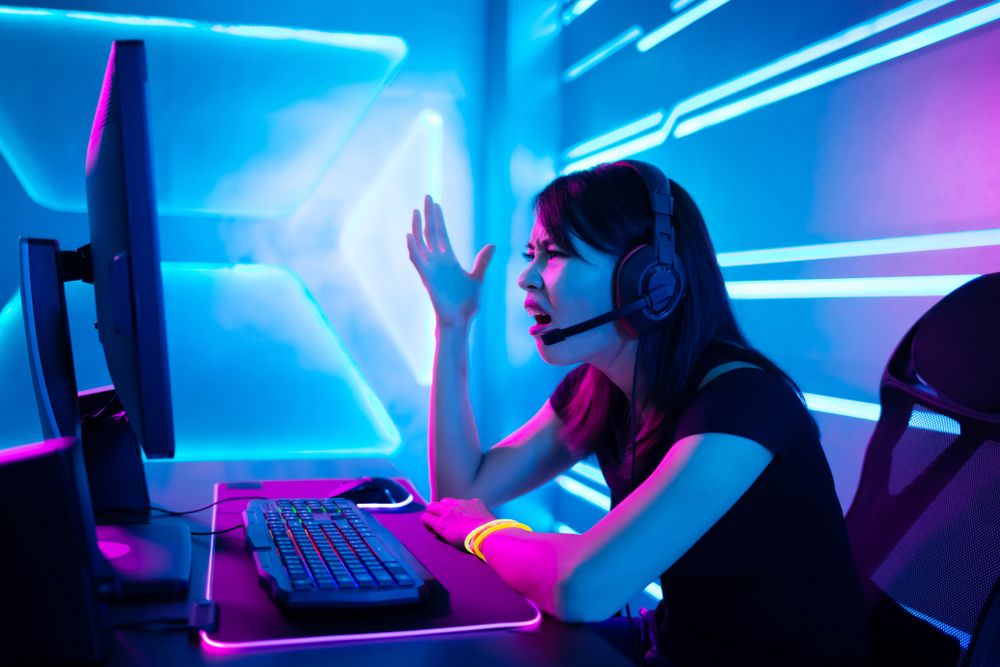