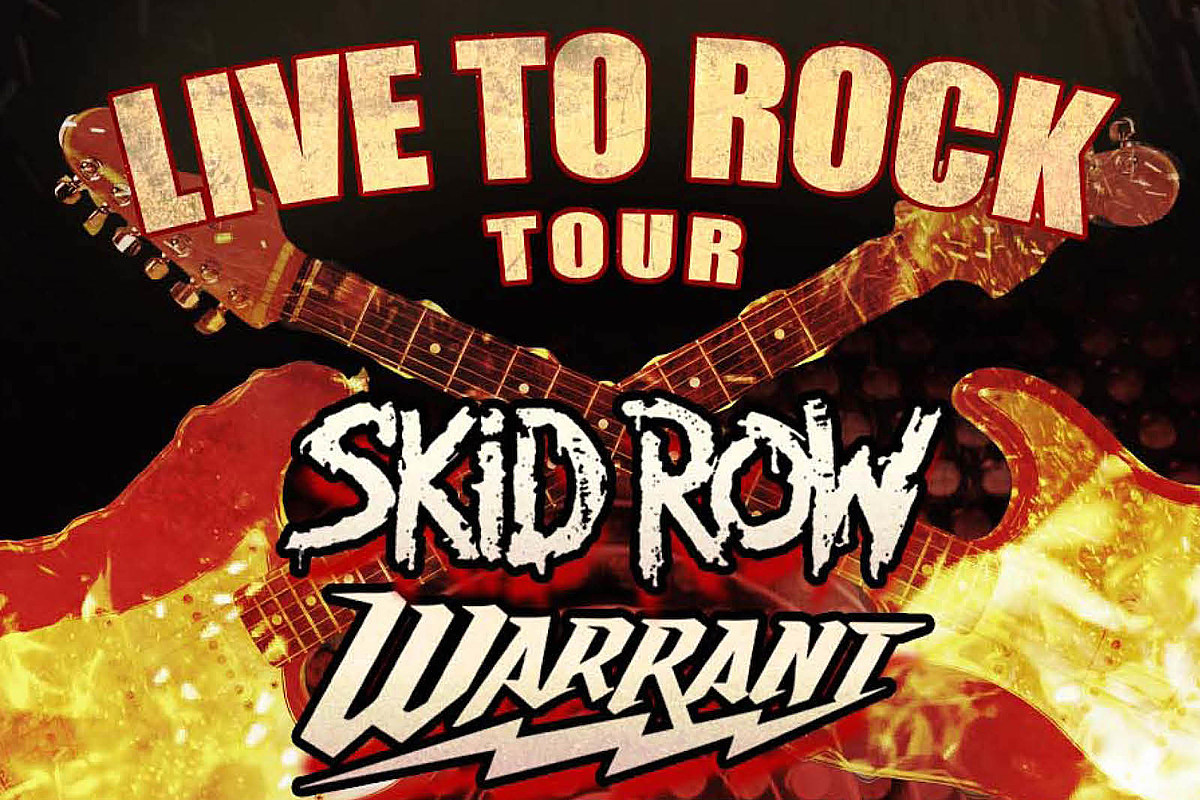 Skid Row and Warrant are hitting the road together this summer on the Live to Rock tour, tapping several of their big-haired, hard-rocking peers for support on various dates.

The trek is currently scheduled to begin on April 30 in Ashland, Ky., and conclude on Sept. 15 in Lynn, Mass., though more dates are expected to be announced in the future. You can find more ticketing information via Ticketmaster and see the full list of dates below.

Support for the shows will vary, with Quiet Riot, Winger and Lita Ford (or some combination of the three) opening the dates. The July 25 show in Paso Robles, Calif., will also feature a Kip Winger unplugged set.

Of all the bands on the Live to Rock tour, Winger is the only one with its original singer and namesake. Former DragonForce frontman ZP Theart has fronted Skid Row since 2016, while Robert Mason has fronted Warrant since 2008 when he replaced original lead singer Jani Lane, who died in 2011. Jizzy Pearl fronted Quiet Riot from 2013-16 and rejoined the group in 2019.

There’s nothing guilty about these pleasures.