When the Glass Fire tore through Napa County in September of 2020, it was just the latest calamity to strike the iconic wine region over the last decade. For journalist Jess Lander, an eleven-year resident who had reported on the 2014 earthquake and the 2017 Atlas Peak fire, it struck home. The house she and her husband lived in burned to the ground. So, she turned to the one place that could give her comfort, the mélange of restaurants that populate the county. But they, too, were struggling to keep their heads up due to the financial beating the pandemic shutdowns were inflicting at the same moment.

Long before the fire took her home and most of her possessions, she had been ordering takeout and eating in their outdoor dining areas in an attempt to offer them some help. With every restaurant closing and staff layoff, she wondered what she could do to help. It was not long after her tragedy that she came upon the idea of creating The Essential Napa Valley Cookbook to raise funds to help. She was inspired by two other cookbooks rapidly birthed during the pandemic- A Bite of Boulder and Serving New York.

“I thought that we should do something like that in Napa,” she says. “We have a world-renowned culinary scene despite our size. I researched and found out that there hasn’t been a Napa Valley cookbook created in almost fifty years. There are a lot of cookbooks out from individual chefs and restaurants, but none that are a collection from different establishments.”

Realizing that many establishments would not be very open to participating in a for-profit project, she decided to donate all of the proceeds from the cookbook sales to those in need. Seventy-five percent of the funds would go directly to restaurant workers of the participating restaurants, and the other twenty-five percent would support the efforts of Feed Napa Now, a nonprofit that feeds Napa families in need.

She dove into the project and started to reach out to establishments during the winter shutdown, which proved challenging. Many of the owners and chefs were out of touch. She bore down, and as spring rolled around and the establishments started to reopen, she began to have success. Ultimately, she collected thirty-six recipes from thirty different restaurants. There are luminaries such as the Charlie Palmer Steak House and The Charter Oak and local favorites such as Pizzeria Tra Vigne and Model Bakery.

To help fund the production costs, she reached out to the numerous wineries in the region. She offered them the chance to secure a small sponsorship. Each participant would have one of their wines paired with a recipe. “I thought there was no way you could do a Napa Valley cookbook without adding wine pairings,” she says. “Plus, most of the wineries here are feeling the effects of the pandemic along with the fires that have hurt their crops. I figured it was a win-win for all parties involved.”

The entire project was a collaborative effort with help from recipe development to the book layout coming from residents in the valley. “While the past few years have been particularly tough, Napans are very resilient, and we have a strong community bond that is unusual,” said Ken Frank, the Michelin starred Chef and Owner of La Toque Restaurant. “We’ve been through earthquakes, floods, and fires, so the pandemic was just the next challenge. The Napa restaurant community really came together to heal each other through the pandemic. We were each figuring out different ways we could help our teams and business weather the storm, so this was a no-brainer.”

Here is one example of a recipe with a wine pairing found in the cookbook.

“Mussels with apple cider and crème fraîcheis a traditional dish originating in Normandy, France. When Chef Jeanty lived in Paris as a teenager, he would frequently ride his motorcycle to Normandy to visit friends and family. One of his friend’s families used to make their own apple cider and calvados. This is a dish they would enjoy frequently at home.” – Bistro Jeanty owner Philippe Jeanty

1 heaping quart of Saltspring Island or other fresh mussels, cleaned

In a large saucepan over medium-high heat, melt the butter, then add the shallots, bay leaves, and thyme. Once the shallots are soft, add the mussels, apple cider, and crème fraîche. Cover the pan and cook until the mussels have opened.

Remove the mussels from the pot, place in a bowl, and pour cooking liquid over them (be careful of any sand or grit at the bottom of the pan). Garnish with freshly chopped parsley. Serve with grilled bread, rubbed with a clove of garlic. 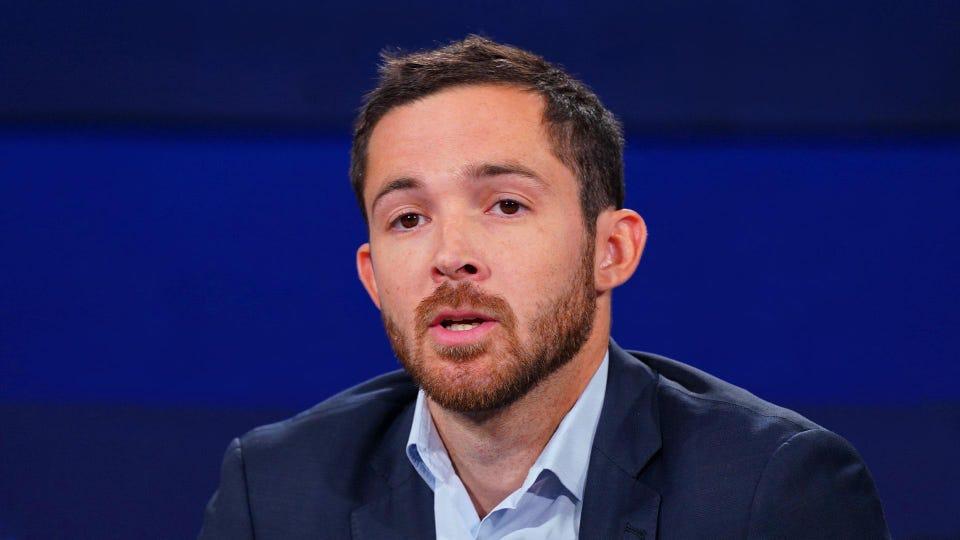 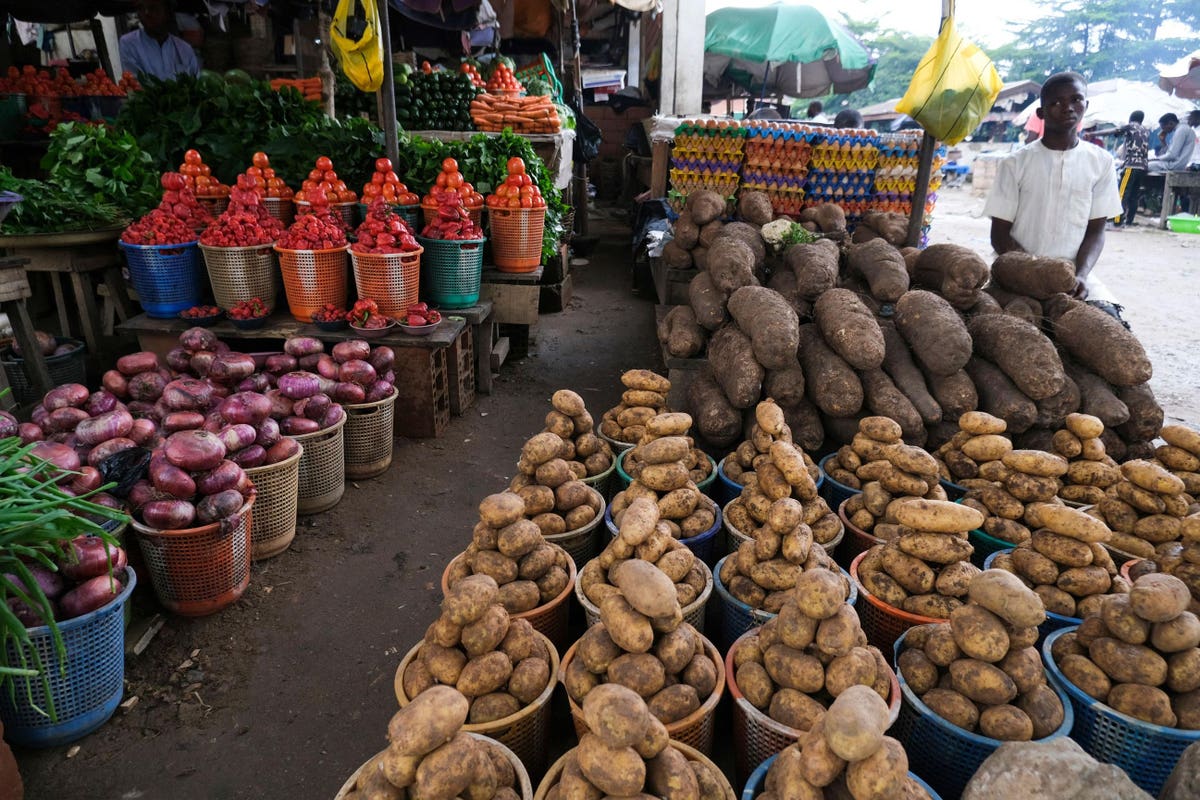 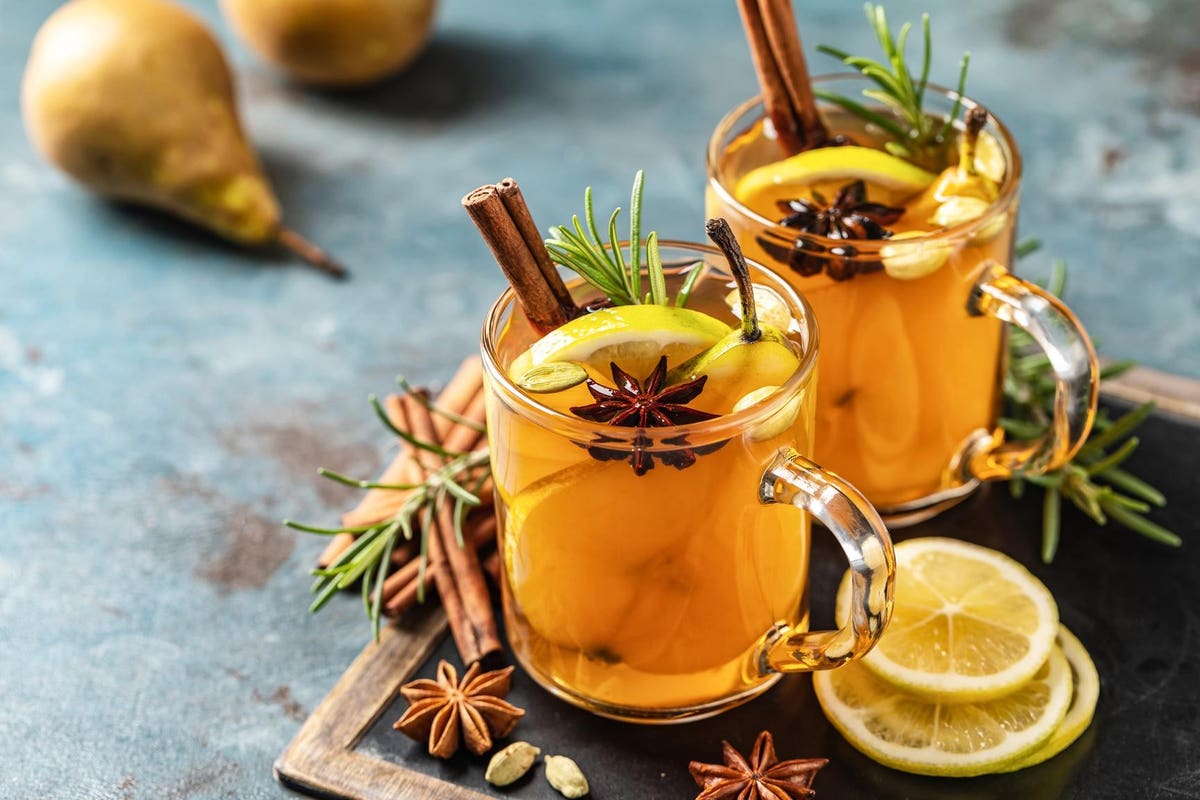