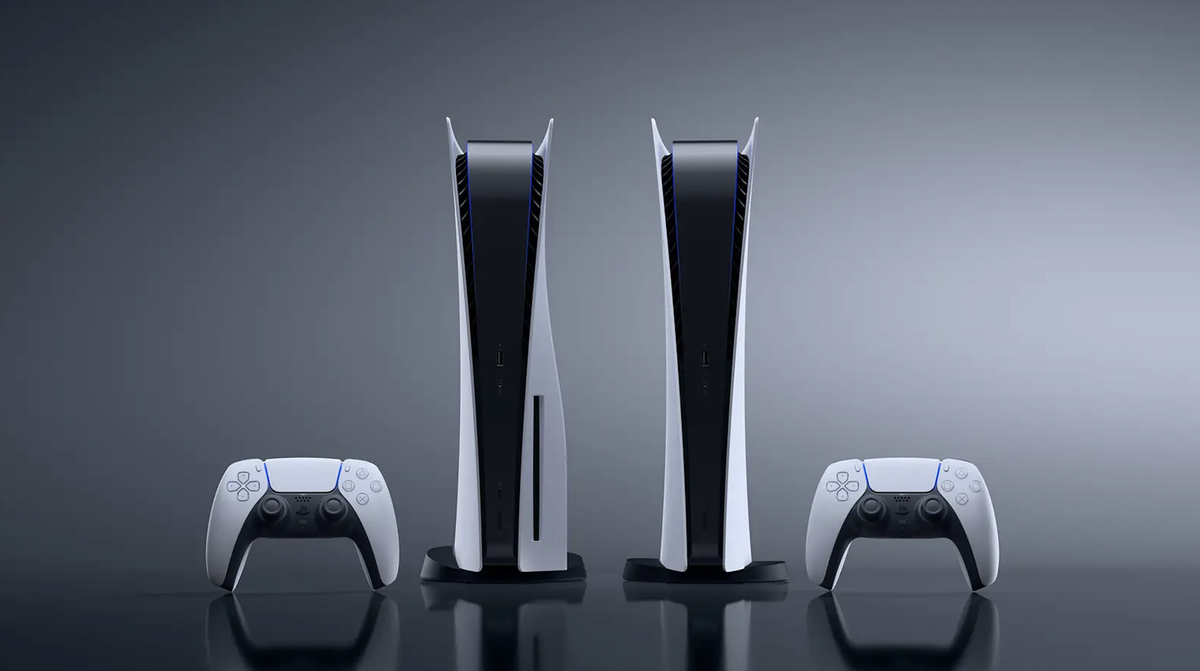 Sony’s first revision of the PlayStation 5 is out, with the model number CFI-1100 featuring lighter construction thanks to a redesigned heatsink. This has caused many to speculate that the new changes will degrade PlayStation 5’s performance. However, Richard Leadbetter from Digital Foundry has debunked any notion of performance problems from testing his own CFI-1100 unit.

This whole story started when tech journalist Austin Evans got his hands on the CFI-1100 and broke the unit down to see what the major changes were. He found that the unit was 300 grams lighter than the original, and this was caused by a completely redesigned heatsink with less mass. The heatsink changes include a full replacement of all copper metal with aluminum and fewer heatsink fins overall. But the unit has a newer, quieter, more powerful fan to compensate (presumably) for the reduced heatsink mass.

Austin also measured the PS5’s exhaust temperature and noticed a 5C increase in temps compared to the original, giving users more reason to think this new model will be less powerful or more prone to overheating.

However, Richard Leadbetter puts to rest any notion that this new PS5 is worse than the original unit. Leadbetter notes that in his testing, the new PS5’s acoustics were quieter than the original PS5, and power consumption remained the same as the original unit, all while running Control with ray tracing enabled with a peak power output of 214W. This means that the PS5 isn’t ramping up its fan to compensate for any sort of overheating, so it’s operating within its specified limits.

Leadbutter also believes there’s a possibility that the smaller heatsink is more thermally efficient, despite the change to less efficient aluminum metal. But he admits it’s just a theory.

There’s also a good chance that Sony overbuilt the PlayStation 5’s original heatsink due to time constraints. Leadbutter notes that components for consoles are built all at the same time, not in a series. That means Sony could have overbuilt the PS5’s heatsink to reduce the chance of production failures at the factory, which makes a lot of sense, given how many PS5s Sony sells worldwide.

Either way, the new PlayStation 5 is running within its temperature limitations so you can rest assured that you will get the same performance as on the original model. Even if the unit is legitimately running hotter, the temperatures should be nowhere near dangerous. 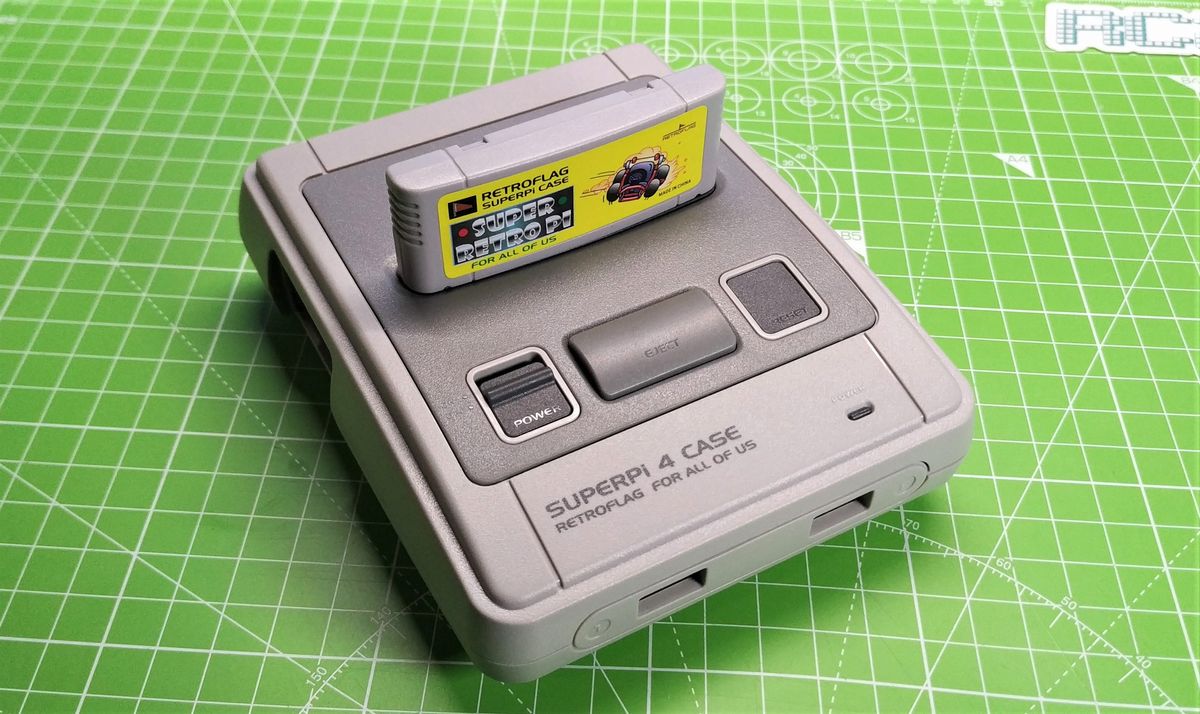 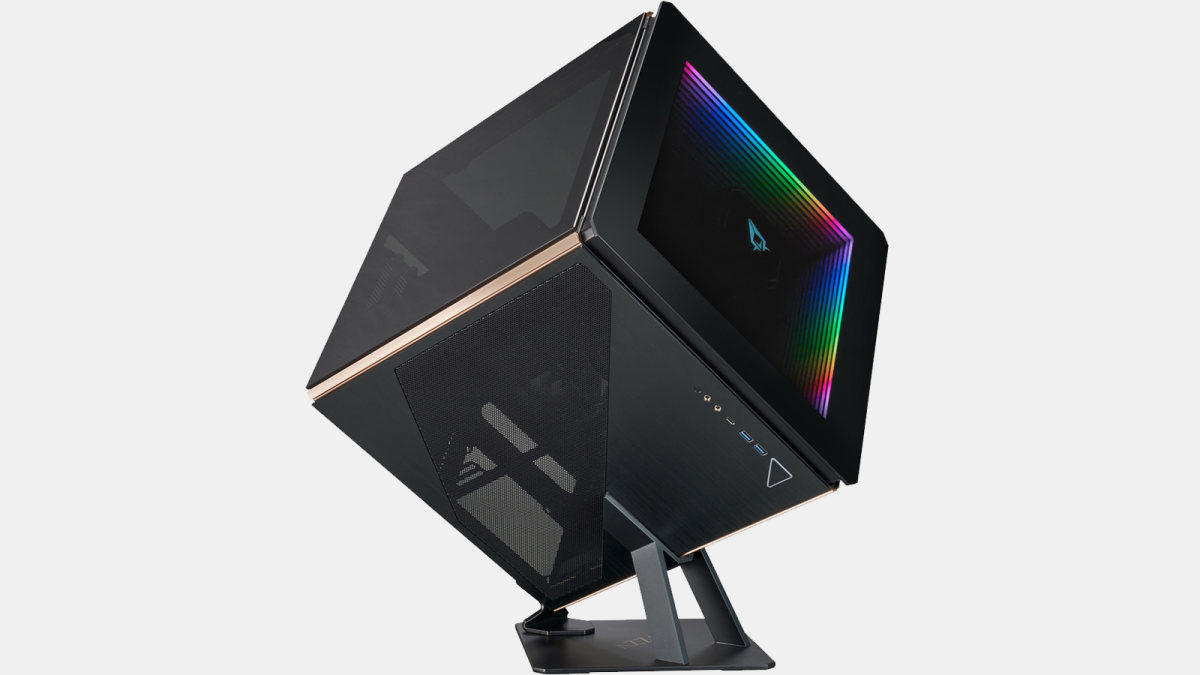