Rob Stringer, the UK-born and -raised chairman of Sony Music Group, has been honored by the Queen of England with a CBE ranking (for Commander of the Order of the British Empire) for his service to the music industry and philanthropic endeavors.

The Queen hands out the honor annually on New Year’s Day. It is the highest title bestowed on a British citizen, and a select few music luminaries have received CBE ranking in recent years. They include Beatle Paul McCartney, producer Steve Lillywhite and Lucian Grainge, chairman of Universal Music Group, among others.

Stringer will now be referred to as Sir Rob Stringer, in accordance with the order of the British Empire ranking. A CBE follows the GBE, Knighthood with a Dame Grand Cross titles, and KBE, for Knighthood and Dame Commander.

Among Stringer’s most recent accomplishments since taking over the top position in 2016, he launched an initiative called Artists Forward this year, which waives un-recouped debts for artists who signed with the company before 2000. Jon Platt, chairman of Sony Music Publishing, joined the effort on behalf of songwriters signed to the company, allowing eligible songwriters who had not recouped their advances and/or other expenses to now receive royalties that previously had gone toward paying down those expenses. The program also boasts health and wellness support for creators.

In 2020, in the wake of calls of social justice and policing reforms following the death of George Floyd at the hands of Minneapolis police officers, Stringer personally saw to the launch of a $100 million Social Justice Fund, supported by Sony Corp., to aid in anti-racist initiatives globally.

Stringer grew up in Aylesbury, about an hour northwest of London, and graduated from Goldsmiths College, University of London 1984. He was awarded an honorary fellowship from the school in 2010.

Top prospects expected to debut in 2022 ‘Spider-Man: No Way Home’ Returns to No. 1 on Box Office Charts 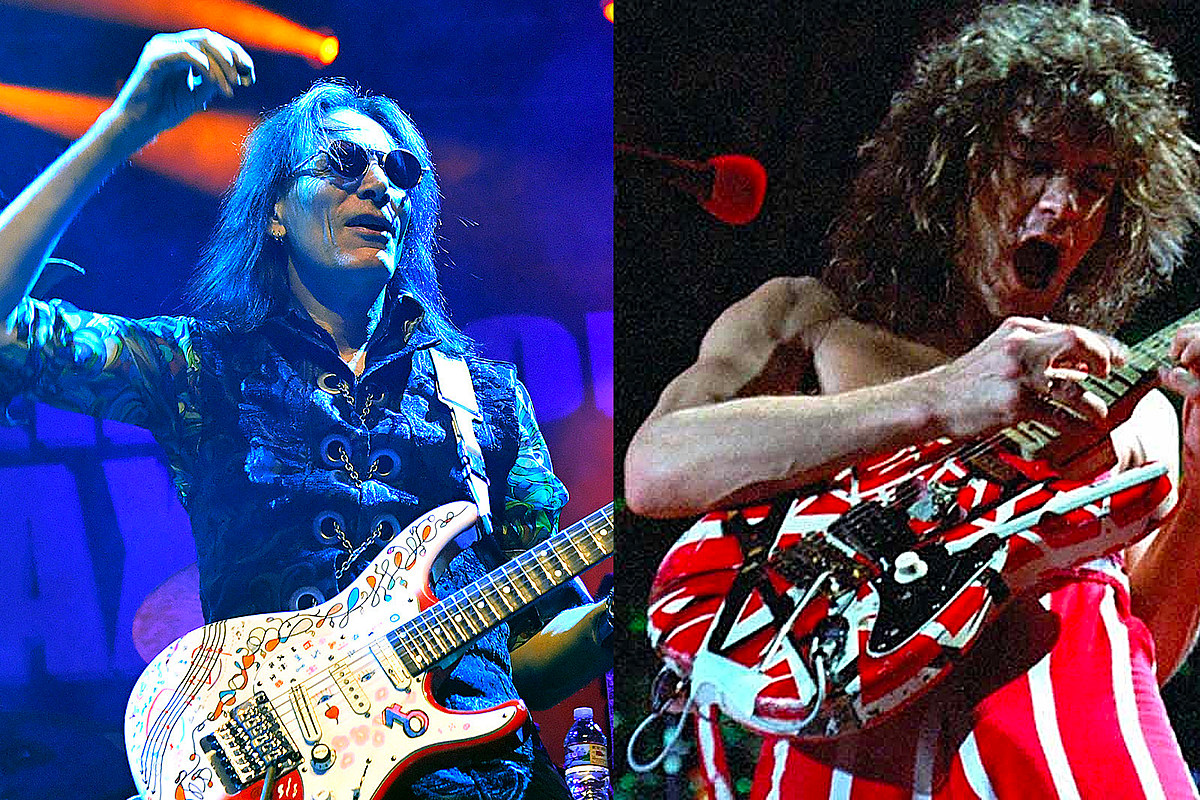