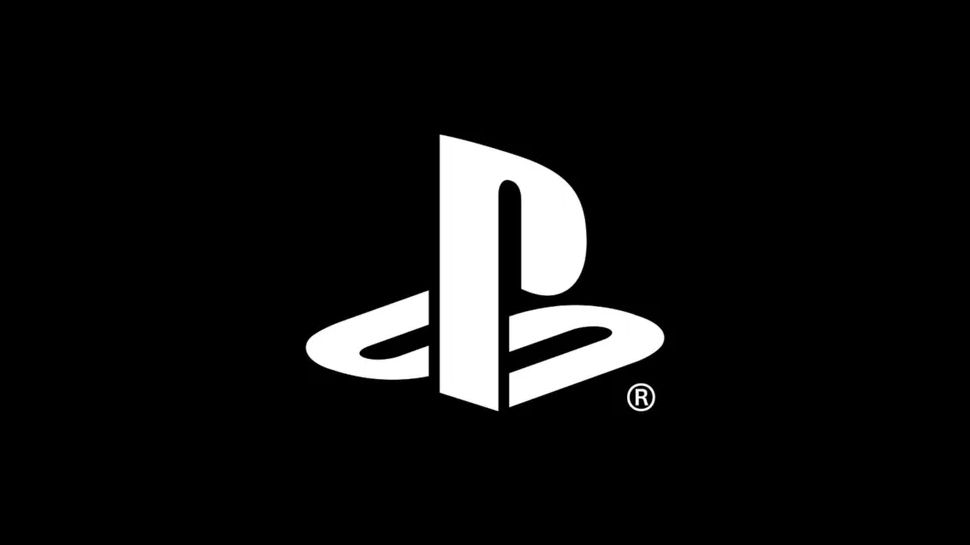 Sony was among the first companies to launch a virtual reality head mounted display (HMD) in 2016. While the unit was optimized for successful game consoles, it has gained limited popularity to a large degree because Sony’s PlayStation 4 was not powerful enough to enable the same VR experience as high-end PCs. Sony’s PlayStation 5 is by far more powerful, which is why Sony is working on a brand-new VR headset designed specifically with PS5 in mind.

Sony’s next-generation VR system would be better than its predecessor in every aspect, including resolution, field of view, tracking, and connectivity, Sony said on Tuesday. According to Sony, the new unit will also come with an all-new VR controller that will support ‘some of the key features’ found in the DualSense wireless controller.

Sony has not disclosed any actual specifications of its next-generation VR HMD but said it was in development and will not launch in 2021. Keeping in mind that the unit will be released in 2022 or 2023, six or seven years after the original PS VR, it promises to feature massive improvements over its ancestor.

Game console developers tend to start talking about their next-generation products sometimes over a year before their release to support demand for existing hardware. Sony’s PS VR is compatible with PlayStation 5 (albeit using a special adapter), and the company will continue to release new games for PS VR for quite a while. Therefore, it makes a sense for Sony to give some additional attention to its virtual reality platform. Sony named After The Fall, Sniper Elite VR, and Humanity among its upcoming console titles. 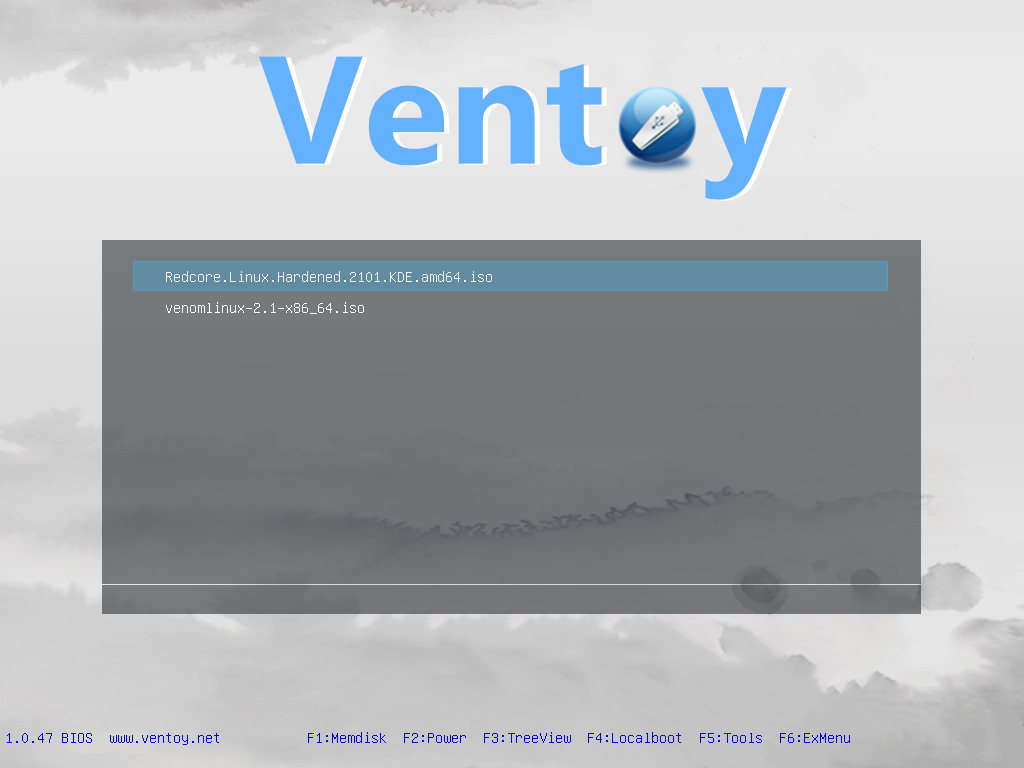