While the 2020 presidential election and its aftermath have inspired great sketches and send-ups of America’s Democratic and Republican leaders and their inner circles, “Saturday Night Live” has actually been delivering laughs at the expense of partisan leaders for decades. Wonderwall.com is taking a look at some of the stars who’ve memorably portrayed politicians and presidents on “SNL” over the years, starting with these comedy geniuses… On the Feb. 20, 2021, episode of “SNL,” Pete Davidson played New York Governor Andrew Cuomo (in the midst of his COVID-19 nursing home death count scandal) while Aidy Bryant played Senator Ted Cruz (after he hightailed it back from an ill-advised trip to sunny Cancun, Mexico, while his Texas constituents coped with a deep-freeze crisis) opposite Chloe Fineman’s Britney Spears during the show’s apology-themed cold open. Keep reading to see more stars who’ve played politicians and presidents on “SNL” over the years…

Beck Bennett has portrayed Senator Mitch McConnell in recent years, including when the Kentucky Republican served as Senate majority leader. Beck has also brought Vice President Mike Pence to life on the NBC sketch-comedy show — see that look next…

RELATED: The love lives of the “SNL” cast and crew

On the Dec. 19, 2020, episode of “SNL,” cast member Alex Moffat debuted his take on then-President-elect Joe Biden with an able assist from repeat guest star Maya Rudolph as then-Vice President-elect Kamala Harris (Maya won an Emmy for her work as the former senator on “SNL” the previous season). Cast member Beck Bennett also killed it as Vice President Mike Pence in the “Pence Gets The Vaccine” cold open that night.

Another star who’s famously portrayed Joe Biden on “Saturday Night Live”? Jason Sudeikis. The funnyman left “SNL” in 2013 after 10 seasons on the show, but he’s returned several times since then to portray the former VP-turned president as well as another former presidential candidate: Republican Senator Mitt Romney.

In 2017, Alec Baldwin won an Emmy for his portrayal of President Donald Trump on “Saturday Night Live.” He scored another nomination for his work as the reality star-turned-politician in 2018.

Kate McKinnon memorably portrayed former secretary of state and Democratic presidential candidate Hillary Clinton opposite Alec Baldwin’s Donald Trump on “Saturday Night Live.” Around the time the former FLOTUS ran for president, Kate won two Emmys for her work on “SNL.” But HRC isn’t the only famous woman in politics whom the comedian has impersonated on the long-running sketch-comedy show…

Kate McKinnon also portrayed Senator Elizabeth Warren on “Saturday Night Live.” She even got the stamp of approval from the progressive Democrat, who appeared alongside the comedian on “SNL” in early 2020 amid her run for president.

Iconic! In 2009, Tina Fey won an Emmy for portraying Alaska Governor Sarah Palin on “Saturday Night Live.” The conservative politician — who was the Republican nominee for vice president during the 2008 election — even stopped by the set to watch the comedian in action. She was pictured hanging out backstage with “SNL” boss Lorne Michaels as Tina did her thing in October 2008 — mere weeks before the election.

The Hillary to her Sarah! Tina Fey’s longtime pal and collaborator, Amy Poehler, has portrayed Hillary Clinton on “Saturday Night Live” more than any other actress. In September 2008, the duo teamed up to bring two of the most iconic women in politics to the small screen. Around that time, Amy scored two Emmy nominations for her work on “SNL.”

Jay Pharoah portrayed President Barack Obama on “Saturday Night Live” until his tenure with the show came to an end in 2016.

In a bit of casting that just wouldn’t fly today, Fred Armisen portrayed President Barack Obama on “Saturday Night Live” during his time as a main cast member on the long-running sketch-comedy show. (He handed off the reins to Jay Pharoah in 2012.) Over the years, Fred has also portrayed President George H. W. Bush and recent presidential candidate Michael Bloomberg.

Comedy. Gold. Will Ferrell unforgettably portrayed President George W. Bush on “Saturday Night Live” during his time as a main cast member in the early aughts. (He’s seen here opposite Dean Edwards as Secretary of State Colin Powell, Seth Meyers as General Richard Myers and Maya Rudolph as National Security Advisor Condoleeza Rice.) Around that time, he scored an Emmy nomination for his work on “SNL.”

Here’s a better look at Will Ferrell when brought the laughs with his take on President George W. Bush. He’s seen here as the POTUS in the “Guccione Peace Plan” skit that aired in April 2002.

Phil Hartman was the first person to play President Bill Clinton on “Saturday Night Live.” He portrayed the saxophone-playing politician in the early ’90s until he left “SNL” in 1994 — the same year he scored his first Emmy nomination for his acting on the sketch-comedy show.

After Phil Hartman left “Saturday Night Live,” Darrell Hammond took over as President Bill Clinton. He’s portrayed the politician ever since — even though he hasn’t served as a main cast member since 2009. (Yep, Darrell even portrayed Slick Willie on season 45 of “SNL” in early 2020.)

Larry David frequently brings the LOLs to “SNL” as Bernie Sanders. He started playing the Vermont senator on “Saturday Night Live” in 2015 — the first time the progressive politician ran for president. The “Curb Your Enthusiasm” star scored an Emmy nomination for his efforts. (The Bernie look-alike is pictured alongside Jason Sudeikis as Joe Biden and Rachel Dratch as Minnesota Senator and former presidential candidate Amy Klobuchar.)

Dana Carvey portrayed President George H. W. Bush on “Saturday Night Live” for more than a decade between 1987 and 2000. He even won an Emmy in 1993 for his work as Papa Bush.

In the late ’70s, original “Saturday Night Live” cast member Chevy Chase memorably portrayed President Gerald Ford as an accident-prone klutz. The comedian won an Emmy in 1976 for his impersonation of Ford, who shot a cameo for “SNL” that very same year.

Kristen Wiig portrayed Nancy Pelosi on “Saturday Night Live” from 2006 to 2011. She left “SNL” the following year — after scoring her fourth Emmy nomination for her work on the long-running sketch-comedy show. (Kate McKinnon has portrayed the speaker of the house in recent years.)

What to expect during Perseverance’s landing on Mars – Spaceflight Now 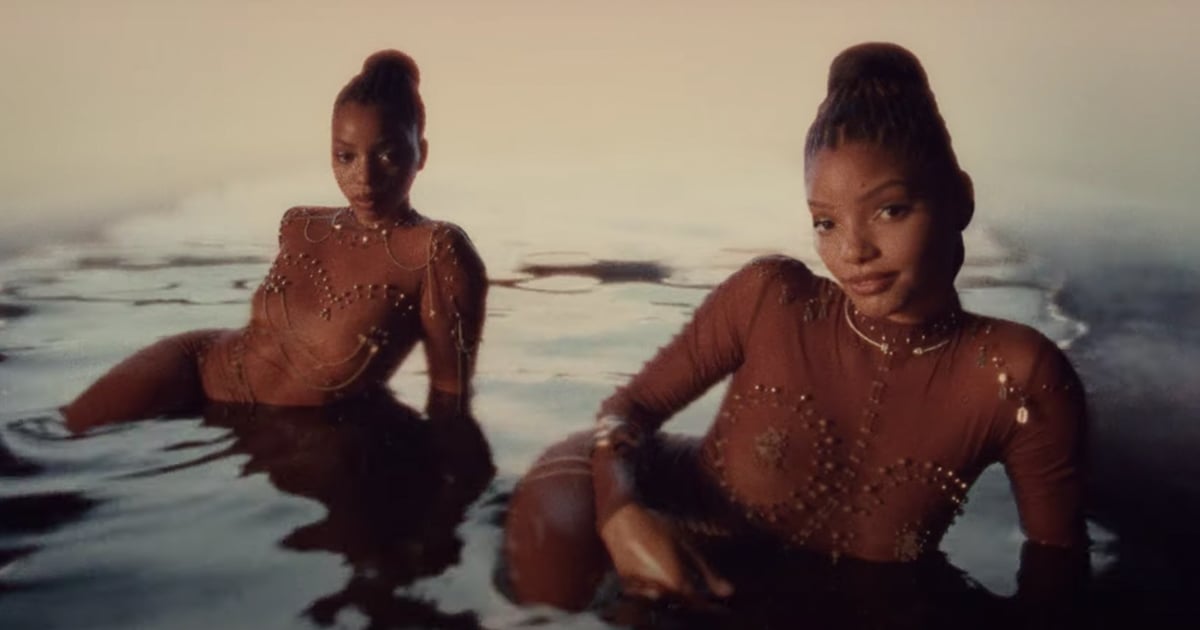 Presidential pets: Dogs and cats in the White House | Gallery 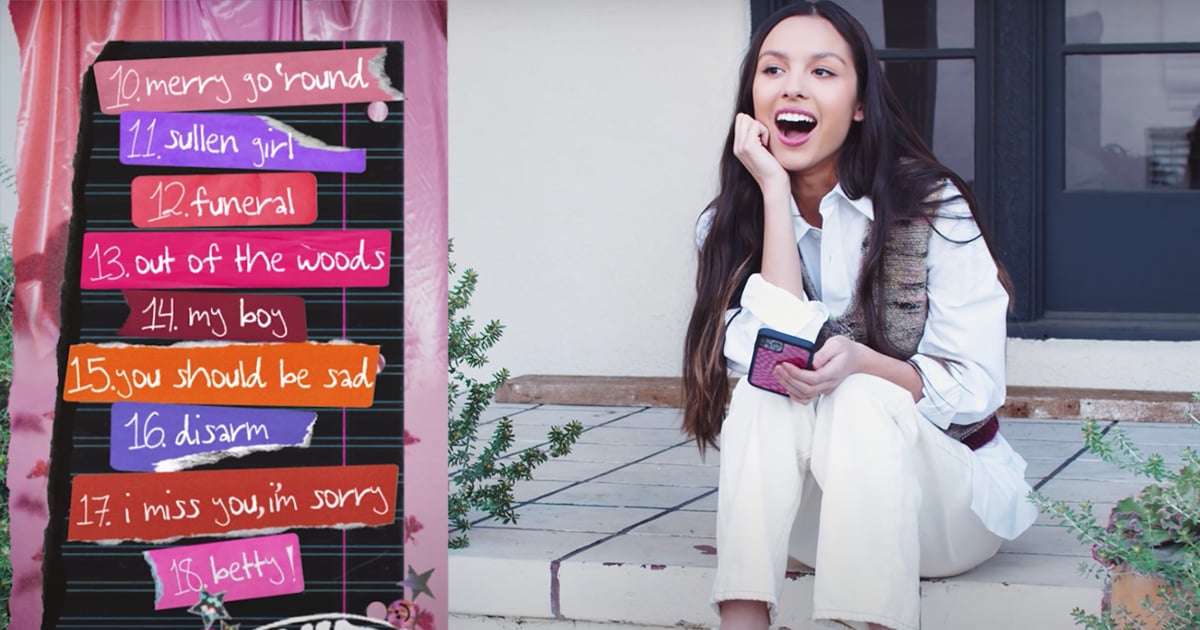