Specifications of the Steam Deck Portable console have officially been listed and it looks to be the first AMD Van Gogh APU-powered device. Steam Deck is powered by the Steam OS 3.0 & will allow gamers to access the full Steam gaming experience in a handheld form factor.

Based on the official specifications sheet, the AMD Van Gogh APU powering Valve’s brand new Steam Deck console is a very entry-level chip that packs more performance than the original Sony PlayStation 4. The AMD Van Gogh APU features the Zen 2 CPU and RDNA 2 GPU architecture. It is stated to run all AAA games very well since the resolution of the console would be limited to 1280×800 (16:10 aspect ratio) & there would be optimizations based around the SteamOS which would allow even better graphics performance.

Being powered by an AMD Van Gogh APU that features the RDNA 2 GPU architecture also means that Steam Deck will get full leverage from AMD FideilityFX Super Resolution (FSR), providing even higher performance boost in titles that utilize the feature set.

So coming to the detailed technical specifications, you are looking at the AMD Van Gogh APU with 4 cores and 8 threads. The CPU will operate at a base clock speed of 2.4 GHz and will turbo up to 3.5 GHz. As for the GPU, you are getting the AMD RDNA 2 architecture with 8 Compute Units for a total of 512 stream processors which will clock up to 1600 MHz. The CPU will offer 448 GFlops while the GPU will offer 1.6 TFLOPs of FP32 horsepower for a total of over 2 TFLOPs performance, making it faster than the original Xbox One and PlayStation 4 consoles. The overview of the Steam Deck official specifications is listed below: The console makes use of HD haptics and includes 2 x 32.mm trackpads with 55% better latency than the Steam controller. There’s also a 6-axis Gyro and you can expect all the gamepad controls at your fingertips.

Surreal Times On the Near South Side 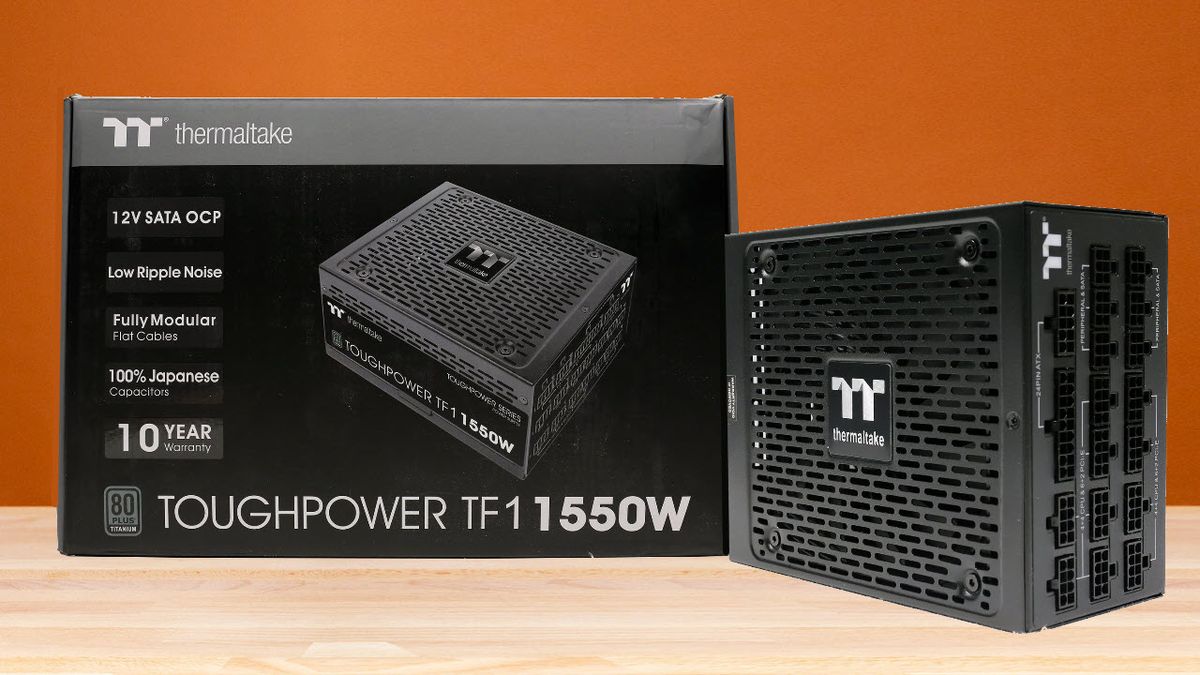