Stellantis has reportedly agreed to plead guilty to criminal conspiracy charges relating to emissions requirements on over 100,000 diesel-powered Ram and Jeep products sold in the United States. Fiat Chrysler Automobiles (FCA) was previously on the hook for $800 million in civil penalties over a so-called “defeat device” equipped to the automaker’s 3.0-liter turbo-diesel engine. Allegations began in 2017 as regulators were hunting for compliance violations in the wake of Volkswagen’s massive emissions scandal from a couple of years earlier.

Despite using Bosch software that was similar to the code that got VW in trouble, FCA maintained that it never intended to deceive regulators and refused to confess to any crimes after the California Air Recourses Board (CARB) filed numerous complaints about the vehicles in question. Though, prior to merging with France’s PSA Group, FCA’s position was basically to sell the vehicles it thought consumers wanted while purchasing carbon credits and enduring whatever financial penalties government regulators threw its way. But the company’s legal representation has been in negotiations for years over exactly what a guilty plea would entail — just in case.

Now part of Stellantis, FCA has already paid roughly $300 million to the Environmental Protection Agency (EPA), Department of Transportation (DOT), and CARB. Additional fines were given to the State of California, Customs and Border Protection, and various state attorneys general. But it was also required to pay to outfit 20,000 units with new catalytic converters while also spending hundreds of millions on software updates and payments to owners of the impacted vehicles. Though the latter group will only end up receiving a few thousand dollars per person.

All told, the above was assumed to average out to $800 million in civil penalties. But an additional $300 million will reportedly be needed in order to cover the fines relating to the pending criminal probe.

According to Reuters, the automaker has agreed to plead guilty to criminal conduct so the matter can be officially resolved. CARB had faulted the company for using “auxiliary emission-control devices” (naughty software) that allowed vehicles to produce excess pollution under certain conditions. FCA had contended these instances fell within acceptable parameters and were tied to things like blowing through fuel to help clean filters or startups during particularly cold weather.

However, the board contended this was not adequately disclosed in advance. From a legal standpoint, this is technically sufficient to draw the ire of government regulators. But neither CARB nor the EPA provided any hard data as to the amount of NOx gasses the vehicles were emitting. Critics decried this as lacking transparency, while supporters cited the ongoing nature of the emission probe that started in 2017.

That said, research conducted by West Virginia University showed that some of the EcoDiesel motors it tested emitted anywhere between 8 and 25 times the allowable amount of nitrogen dioxide. It also claimed that some of the vehicles that had been recalled were still putting out more unwanted gasses under real-world conditions than they would have in a laboratory. At the time, FCA said the study was tainted due to it having been “commissioned by a plaintiffs’ law firm.”

One of FCA’s employees is preparing to face trial on charges he misled regulators about pollution from the vehicles targeted in the investigation. Last year, the Justice Department disclosed charges against two additional FCA employees in the alleged emissions fraud.

An indictment alleges the employees conspired to install defeat devices in vehicles so they could dupe government emissions tests and then pollute beyond legal limits on roadways.

The accusations are more or less what happened with Volkswagen, who only bothered to lean into diesel-powered cars to satiate Europe’s new environmental rules that prioritized “clean diesel technologies” regulators believed would help the environment. However, the region started cracking down on the fuel after electric vehicles became available and sobriquet data revealed that diesel actually produced more harmful particulate matter and nitrogen oxides. As the regulatory noose tightened, VW was faulted for widespread cheating in 2015 and the subsequent legal battle, guilty plea, and massive financial penalties became global news.

The resulting fallout made diesel an easy target for regulators and there was a three-to-four year period where governments came down hard on anybody building diesel motors. Fines have been issued, certifications have been delayed, and most automakers have been distancing themselves from the fuel ever since. But whether not that’s a desirable outcome probably has a lot to do with the type of vehicles you drive and your personal feelings on present-day environmental regulations. 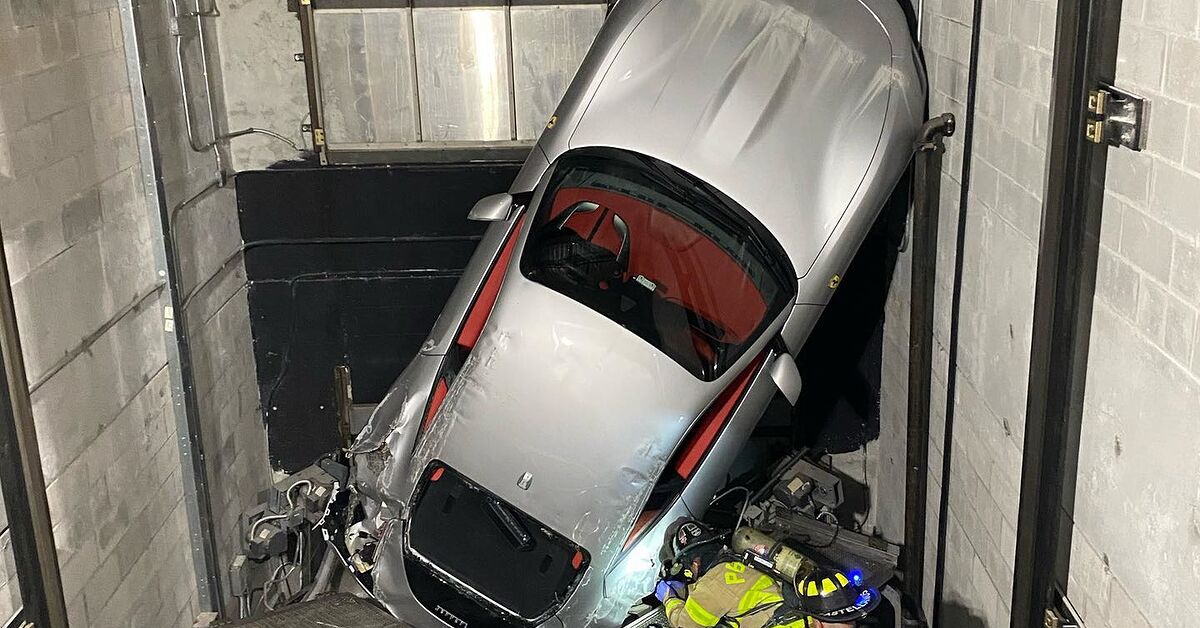 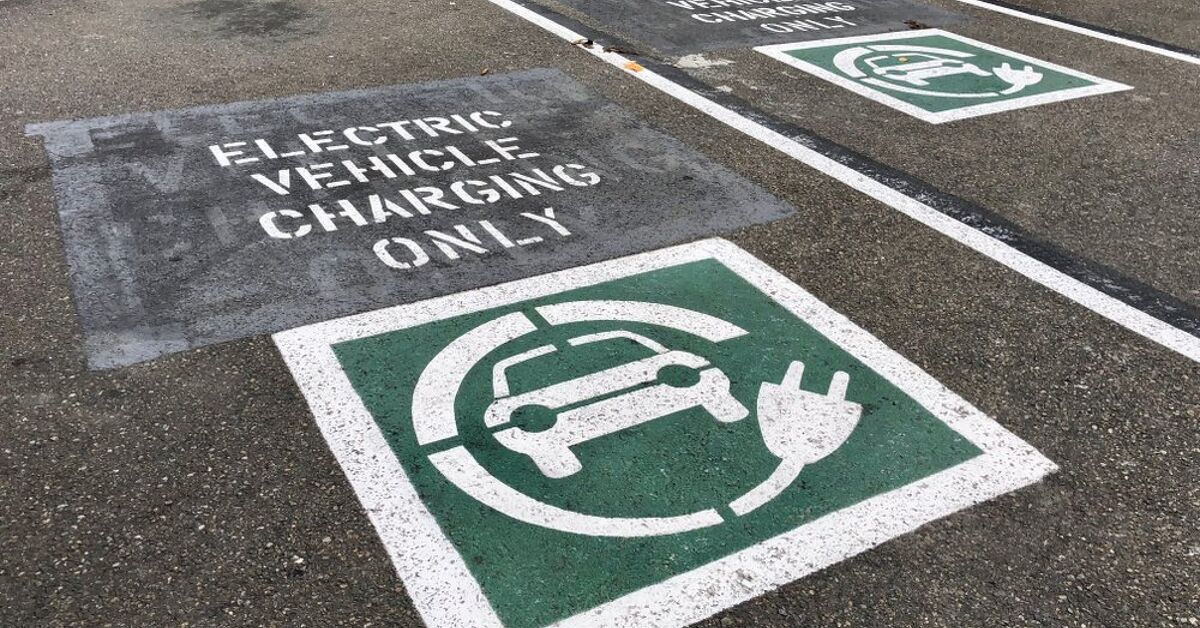 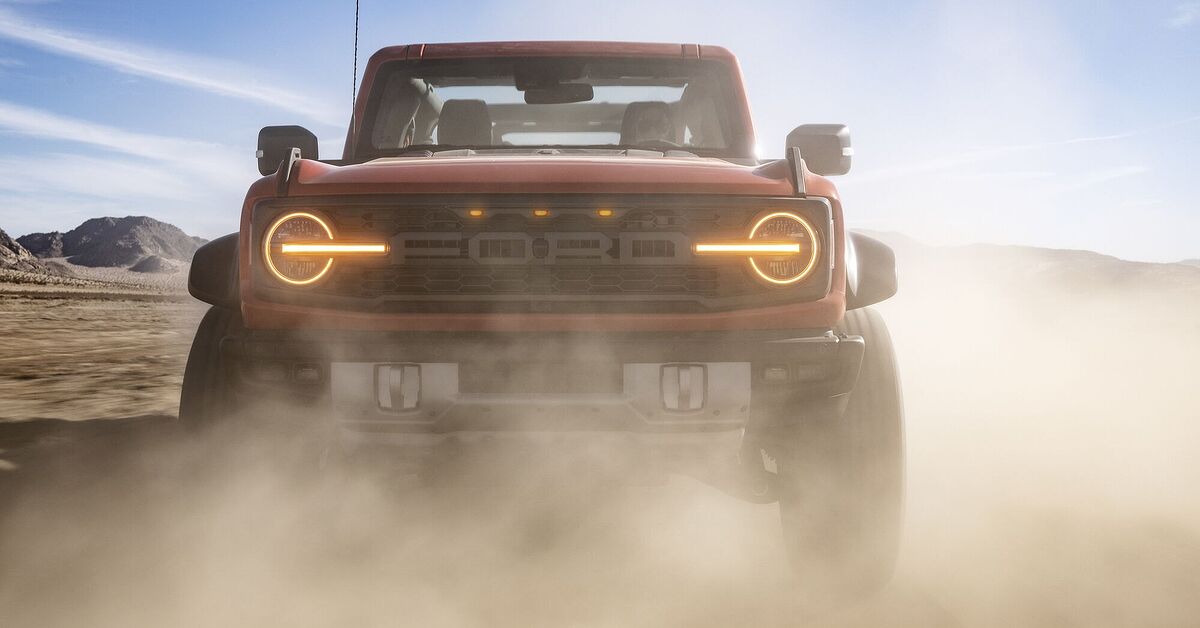