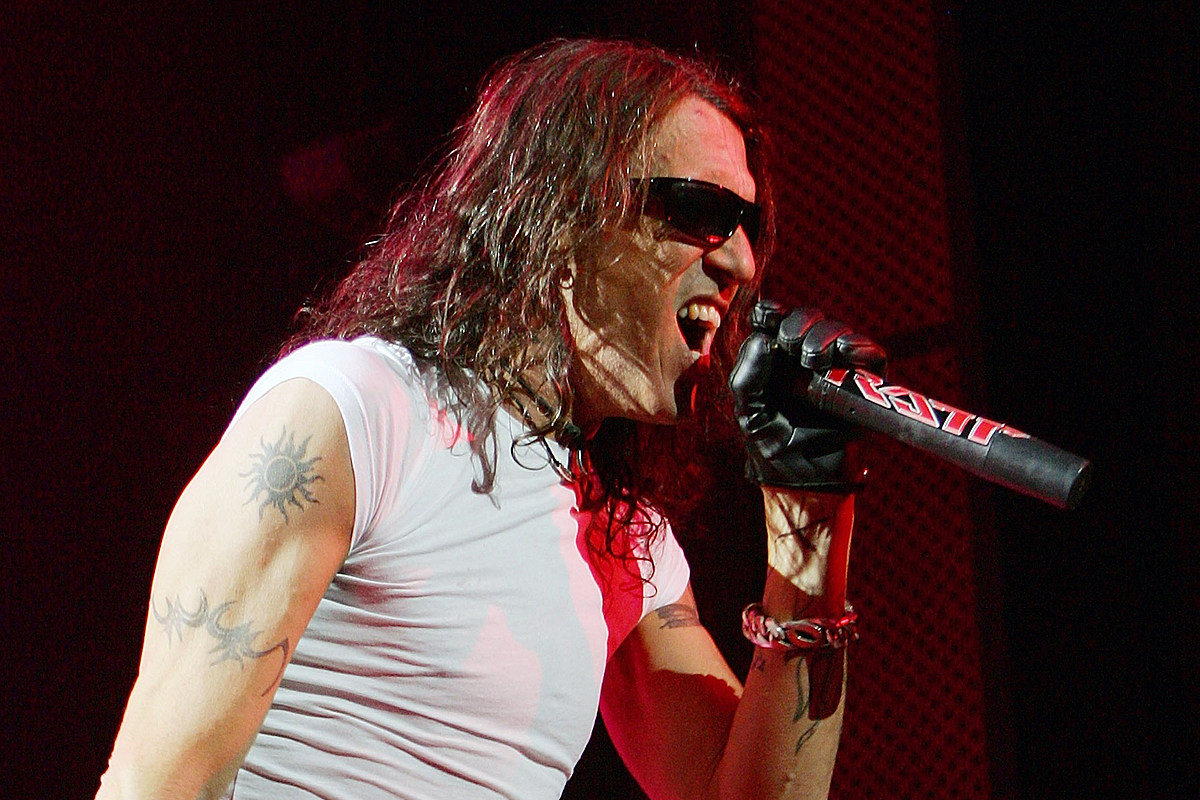 Ratt frontman Stephen Pearcy has opened up about his battle with cancer, and the way it has affected his perspective on life.

“Everything’s kind of copacetic now. I’m on a ritual and monitoring things,” the rocker explained during an interview with Laughingmonkeymusic. “I don’t know why I’m still here, but, look, I’m appreciating every day and minute above ground here, because all of our peers are seemingly disappearing. And it’s such a drag. But it’s under control.”

Pearcy has reportedly been battling cancer for three years, but decided to keep his health woes private. “I never wanted to bring it up until I really started feeling guilty about it,” he admitted. It wasn’t until the recent documentary Nothing to Lose was released that the diagnosis became public.

“It’s a little personal to me, but I felt it was time to share it,” Pearcy admitted.

“How I found out is just through a blood test,” the rocker explained. “I had hepatitis. Well, then, getting another checkup, I found out, ‘By the way, you’ve got a bit of cancer thing going there. We’ve gotta get in there.’ Then your whole world changes. Still, I didn’t feel like it needed to be out there until I started feeling guilty. Like, ‘Wow, man, I can help some people.’ Get blood tests. Take care of yourself.”

Even after his diagnosis, Pearcy has remained active. “I went on the road nine days after surgery, not even knowing the outcome of my surgery, removing the cancer and stuff,” the musician confessed. “So if I’m devoted and into something, I’m into it. But then again, I have to start thinking about how long I want to be out here doing this. And you start thinking about other things — life things.”

Now, the Ratt singer is using his situation to help others.

“I’ve lost family through [cancer], and it was time to step up and say, ‘Well, unfortunately, you got smacked, Stephen, so do something positive about it.’ You know, without being a poster child, which I really don’t wanna be.”

Ratt is scheduled to play the New York State Fair on Aug. 21. Pearcy will also be playing at the Rocklahoma festival in September. Ratt’s most recent studio album, Infestation, was released in 2010. Pearcy has expressed optimism that the band’s classic lineup will reunite for a final LP.

Ultimate Classic Rock takes a chronological look at the 100 best rock albums of the ’80s. 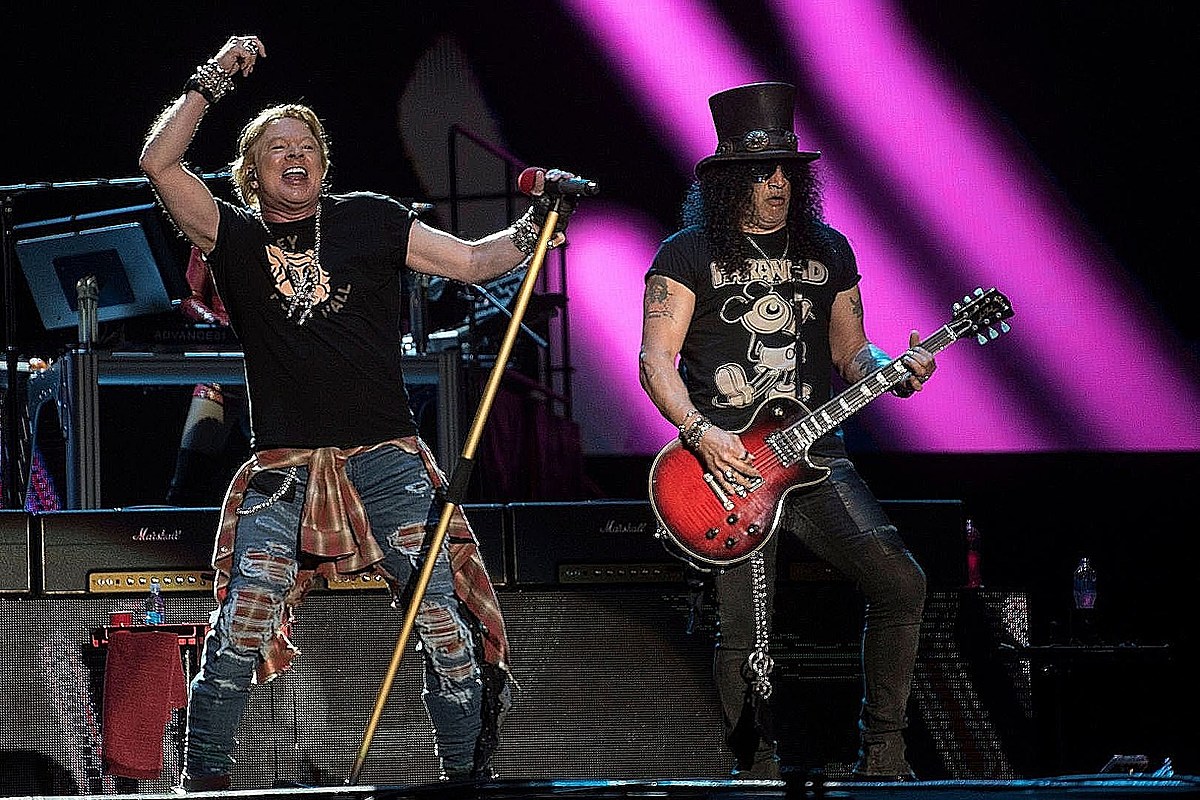