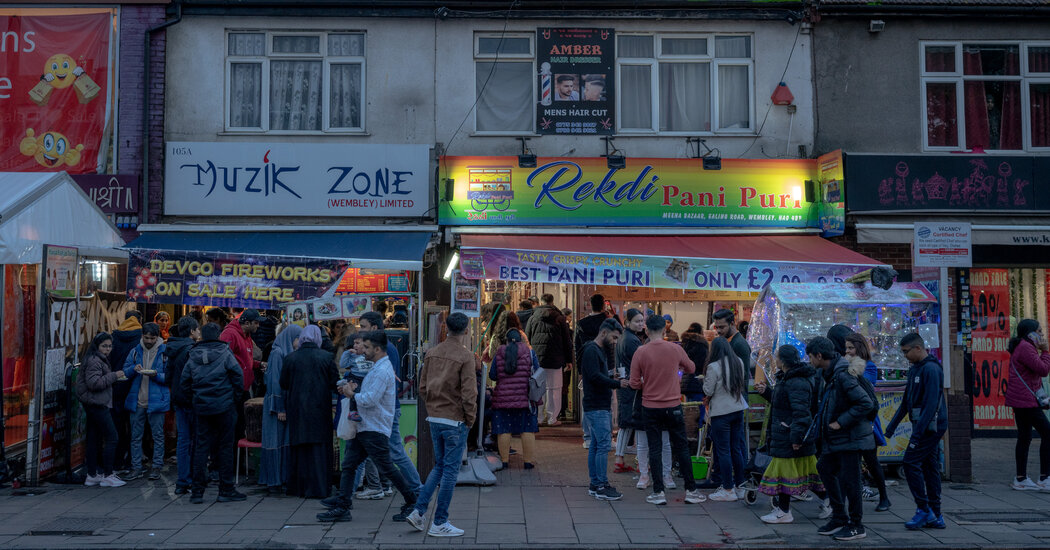 LONDON — In northwest London, home to one of Britain’s largest Hindu communities, celebrations for Diwali, a festive holiday, were well underway on Monday. Children tossed small fireworks that popped as they slammed into the sidewalk. Bright lights strung across the street twinkled overhead. Families bought sweets and candles.

But many who were gathered with their families said that they suddenly had something new to celebrate — the news that Rishi Sunak, the eldest son of a doctor and pharmacist of Indian descent, will become prime minister, the first person of color to hold Britain’s highest political office.

Britain is home to a vibrant and diverse community of people with roots in India, which it ruled as a colony for nearly a century before India won independence in 1947. As many as 1.5 million people of Indian descent live in England and Wales, making them the largest ethnic group after white Britons.

That makes Mr. Sunak’s triumph a significant milestone for Britain’s Indian diaspora, whose long struggle against racism and prejudice is rarely a prominent issue in British politics.

“We are so proud and happy,” said Hemal Joshi, 43, who lives in northwest London with his wife and son. “I’ve got so many messages from India already. So he has a lot of expectation now from all over the world. Let’s see what he will do.”

Mr. Sunak, 42, has always expressed pride in his Indian roots, and he regularly points to his upbringing as the son of immigrants. But he has not put his heritage at the center of his political message, focusing instead on his experience in finance, and the British news media has not dwelled on his ethnicity.

Instead, it is Mr. Sunak’s elite education and extreme wealth that have drawn scrutiny — and become something of a political liability in a society famously divided by tensions over class.

Mr. Sunak is also a practicing Hindu, and when he took his oath of office as a member of Parliament, he did so on the Gita, a book of Hindu scripture. As chancellor of the Exchequer, he celebrated Diwali, known as the festival of lights, by putting lights outside his official residence at 11 Downing St.

“We are very proud and very excited, being Hindus from India,” said Priya Gohil, who was just leaving the temple with her family in the borough of Harrow after offering Diwali prayers. “It’s just very relatable.”

What was less relatable to many was the air of privilege attached to him.

Mr. Sunak attended the elite Winchester College, a private boarding school in Britain, then went to Oxford University and Stanford. He made a fortune in finance, working for Goldman Sachs and two hedge funds before his political career began. He is also married to Akshata Murty, the daughter of one of India’s wealthiest men.

More on the Political Turmoil in Britain

Skepticism about his wealth has followed him throughout his bid for the leadership of the Conservative Party, though many of his predecessors have also come from privileged backgrounds. The issue remains resonant even after he emerged on Monday as the winner of the contest to lead the country.

“I think it’s great that we have a person of color as the prime minister for the first time,” said Shivani Dasani, 22, who was leaving a temple in northwest London. But she added, “He’s a rich, upper-class man, so he can’t speak for the entire community in that way.”

Those concerns persisted beyond London’s Indian communities. In some neighborhoods, many people were too busy finishing the workday to even know that Mr. Sunak had been chosen as prime minister. But those who did cited Mr. Sunak’s sizable wealth as one of the only things they knew about him, even as they hoped he would address the problems of inflation and soaring housing prices.

“He won’t know how normal people live — the working class,” said Samuel Shan, who was sweeping the floor near his fruit and vegetable stall at a market in Dalston, a diverse neighborhood that has become more gentrified in recent years. “We’ll see what he can do for us.”

Brano Gabani, a council worker originally from Slovakia, laughed humorlessly as he noted that he had “no choice’’ in the selection of Mr. Sunak. He said he did not know enough about the incoming prime minister’s character to assess him. But, like many others, he pointed to slow wage growth and the rising cost of living as major issues.

“Every month we lose salary; we are more poor,” he said. “I want to see him doing something, something for English people.”

Narendra H. Thakrar, the chairman of the Shri Sanatan Hindu Mandir Temple in the Wembley area of London, said he believed that Mr. Sunak was the right man to steer the nation during a time of uncertainty, and that his appeal transcended any particular ethnic or religious community.

“There are many difficulties this country is facing at the moment economically, and I think that Rishi Sunak is the right person to take over as prime minister,” he said. “He has proved himself to be a good chancellor, and let’s hope he will do justice to the country. I am sure he will.”

As he stood alongside the tan, intricately carved sandstone temple on Monday, Mr. Thakrar rejoiced in the confluence of the Diwali holiday and Mr. Sunak’s victory, calling it “a great day.” Mr. Sunak, he said, was “a devout Hindu and he loves his community.”

Around the same time, India’s prime minister, Narendra Modi, was congratulating Mr. Sunak and describing the Indian community in Britain as a “living bridge” between the two nations.

Zubaida Haque, the former executive director of the Equality Trust, a British charity, said that the pride Mr. Sunak’s victory might inspire needed to be placed in context. While representation matters, “that doesn’t mean that Britain has great social mobility,” she said, pointing to his wealthy upbringing.

“It’s still a great achievement that Rishi Sunak will get the top job in this country, but let’s not pretend that racial inequality is no longer a barrier,” she said.

Ms. Dasani, who was at the temple in Wembley with her family, expressed a similar sentiment, saying she believed that the earlier leadership race lost by Mr. Sunak brought to light “a lot of racism that still exists in the U.K.”

She said she felt that people questioned his Britishness in a way they never did with his white counterparts.

Ms. Dasani also cited Conservative Party policies that she said were hostile to immigrants and asylum seekers. Human rights groups, for example, condemned a policy initiated under Mr. Johnson aimed at sending some refugees arriving in Britain to Rwanda.

But she said she still believed that having broader cultural representation on such a prominent stage could have a positive effect on the national psyche.

“I think there is a worry among South Asian people in the U.K. that if we are too loud about our culture people will see us as not properly British,” she said. “So I think it is a good thing that he is so open about his culture and his religion.”

“It is a poignant and symbolic moment for a grandchild of the British Empire to take up the highest office of the land,” she said.

Still, Dr. Begum said that she hoped Mr. Sunak would put his skills as former chancellor to use to address problems affecting minority ethnic groups in Britain, including inflation and rising interest rates that have driven up household mortgages.

“The rest of the British public will be looking at what immediate actions Sunak will take to weather the storm,” she said. 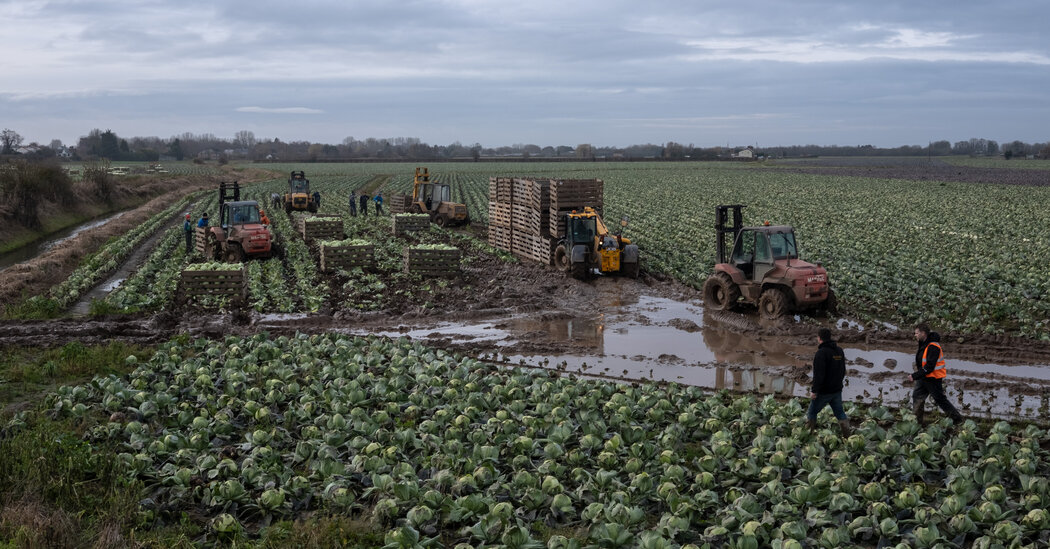 For British Farmers, the Effects of Brexit Have Become Clearer 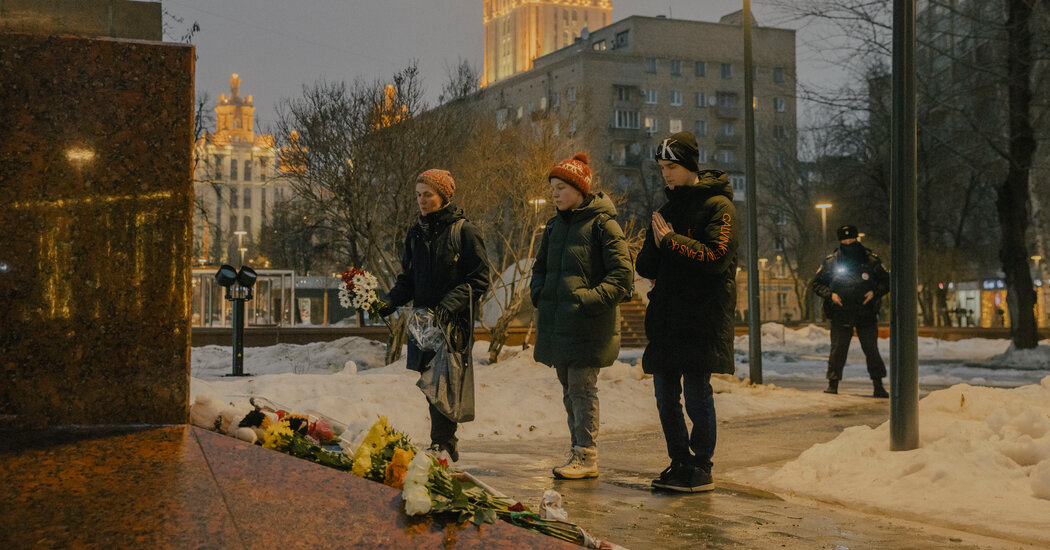 In Moscow, a Quiet Antiwar Protest With Flowers and Plush Toys 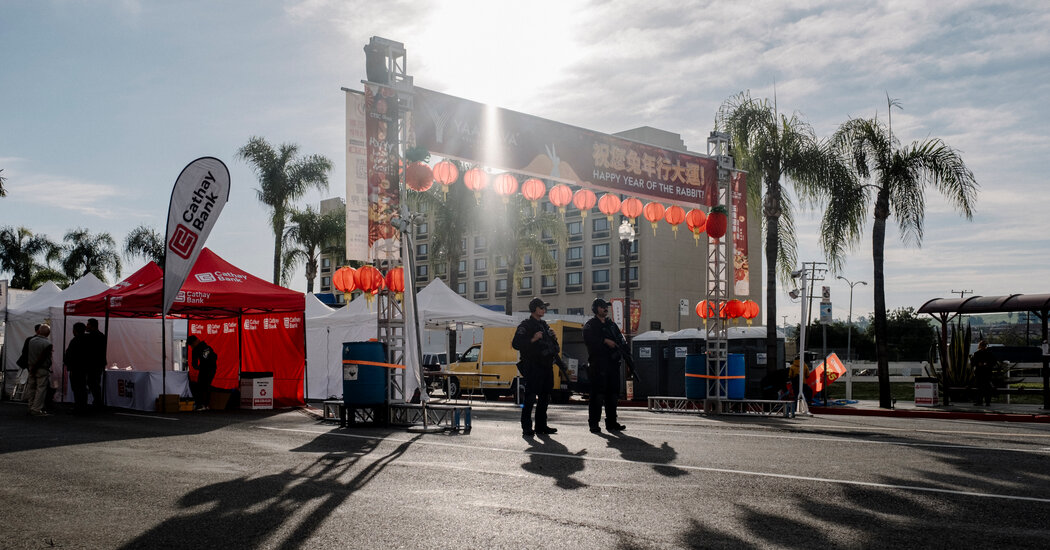 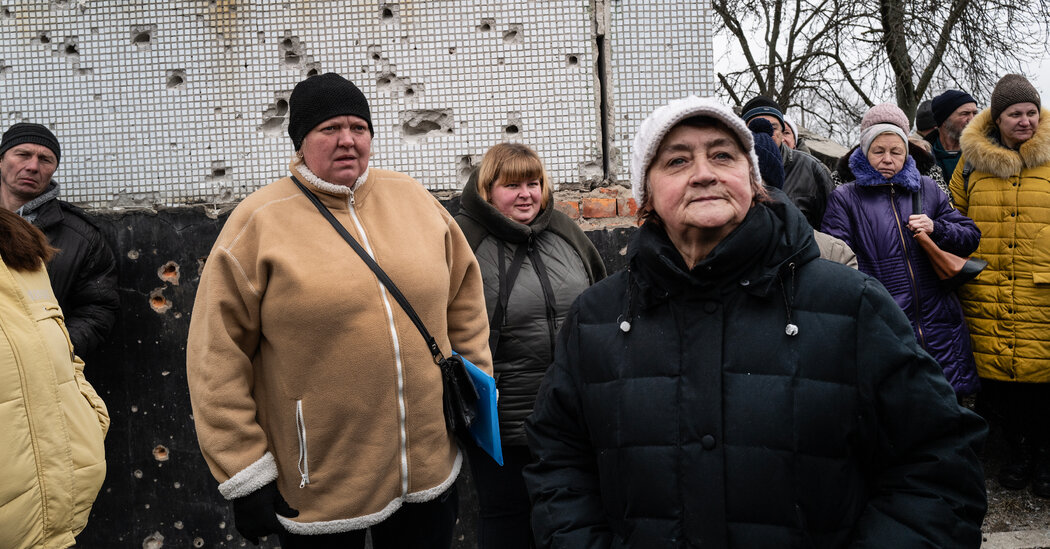