Like many progressive conditions, Parkinson’s disease (PD)—a disorder of the brain and central nervous system that can impair movement and speech—may have vague, subtle, or small symptoms at first. (Perhaps the most famous person living with Parkinson’s, Michael J. Fox, said he was diagnosed after feeling a twitch in his left little finger.)

But it’s important to know what those first signals may be, so a diagnosis can be made and treatment can begin as soon as possible. The key is to look for symptoms in combination. “There are a number of early signs of PD,” says James Beck, Ph.D, chief scientific officer of the Parkinson’s Foundation. “While you need not worry if you have any one of these symptoms alone, the Parkinson’s Foundation recommends seeing your doctor if you are experiencing more than one symptom.”

Read on to find out what they are—and to ensure your health and the health of others, don’t miss these Sure Signs You Have “Long” COVID and May Not Even Know It.

“Micrographia is the term for when your handwriting gets smaller or more crowded,” says Beck. It can be a sign of Parkinson’s, but it can also have other causes. “While micrographia (small handwriting) is a symptom of PD, a change in handwriting can also be caused by stiff hands from arthritis or poor vision as you age,” he adds. But if you notice this in combination with other symptoms on this list, consult your doctor.

This now-infamous symptom may be a sign of COVID-19, a cold or the flu—but it can also be a symptom of Parkinson’s. If you experience a loss of smell, get tested for the coronavirus. But it should come back. If it doesn’t, ask your doctor if you should be screened for PD.

We all toss and turn occasionally, or suddenly jerk ourselves awake when falling asleep. That’s normal. But if you regularly thrash around in bed or act out dreams when you’re in deep sleep, it could be a sign of PD.

Stiffness or trouble moving could be due to injury, or an issue like arthritis, says Beck. But if the stiffness doesn’t go away when you move, it can be a sign of Parkinson’s disease. An early signal may be stiffness or pain in your shoulder or hips; you might also feel like your feet are stuck to the floor.

If you’re experiencing constipation, it could be due to a lack of fiber in your diet. But Parkinson’s affects the autonomic nervous system and prevents it from functioning properly, and that can slow down the digestive system and affect how your bowels move. If constipation is a new issue for you or has lasted longer than three weeks, call your doctor.

“Your voice may become softer or hoarse-sounding,” says Beck. You might think other people around you are losing your hearing, when in fact you’re speaking more softly.

In this symptom, your expression may appear serious or even angry, says Beck, even when you don’t intend to. If you’ve been told you look serious, depressed or mad when you’re feeling fine, you should ask your doctor about screening for PD.

You might feel a sense of dizziness when you stand up or notice changes in your posture at any time. Those changes may include stooping, hunching over, or leaning, says Beck.

If you’re experiencing more than one of the above symptoms, ask your doctor about screening for Parkinson’s. “Unfortunately, making a PD diagnosis—especially in its early stages—is not easy,” says Beck. “There is not a simple blood test or brain scan that confirms a diagnosis. The presence of bradykinesia (slowness of movement), plus either tremor or stiffness/rigidity, will help doctors make a PD diagnosis.”

For more information, the Parkinson’s Foundation has many resources on its website, or you can call their helpline toll-free at 1-800-4PD-INFO. 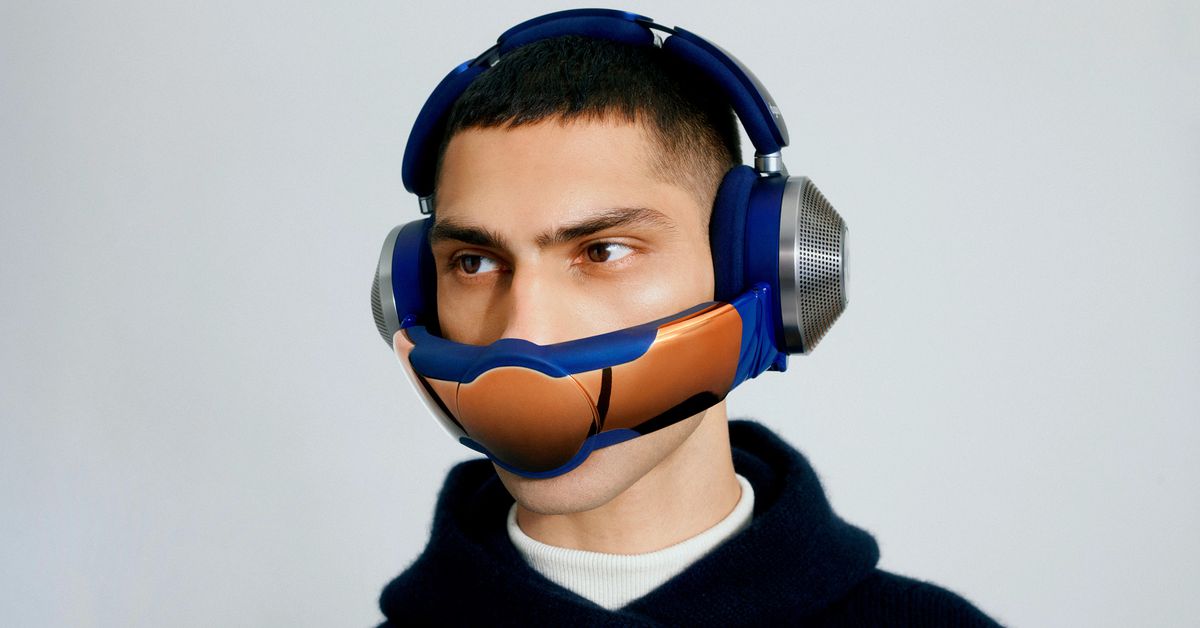