Taito is the latest Japanese video game publisher to resurrect old hardware in mini form. The company behind Space Invaders, Bubble Bobble, and many more arcade classics has just announced the Egret II Mini, which like Sega’s excellent Astro City Mini is a shrunken-down version of a popular arcade cabinet.

The original Egret II was released in the ‘90s, and its key feature was the ability to rotate its screen 90 degrees so that games with tall aspect ratios — like Space Invaders and other shooters — could be played in tate (vertical) mode. Appropriately enough, that feature is present on the Egret II Mini, which has a 5-inch 4:3 LCD that can be played in either orientation.

The Egret II Mini’s primary controls include six primary buttons and an arcade-style microswitched stick that can be adjusted from four to eight directions depending on the game. There’s also an optional expansion controller that includes a paddle input for games like Arkanoid, as well as a trackball for the likes of Cameltry.

Here’s what the controller looks like. It’s 240 x 100 x 48mm, so it looks pretty substantial — somewhere between a traditional gamepad and fighting stick in size.

Taito is also selling a gamepad and an additional arcade stick as optional extras:

There’ll be 40 games preloaded on the cabinet itself, and the expansion controller also includes an SD card with ten games that use the paddle or trackball. Here’s the list of titles that have been confirmed so far:

The paddle/trackball games so far confirmed for the bundled SD card include:

Beyond the SD card slot, the Egret II Mini also has a USB-C port for power, two USB-A ports for controllers, an HDMI port for TV output, and a headphone jack.

At least there’s time to save up your yen — the Egret II Mini won’t ship until March 2nd 2022. 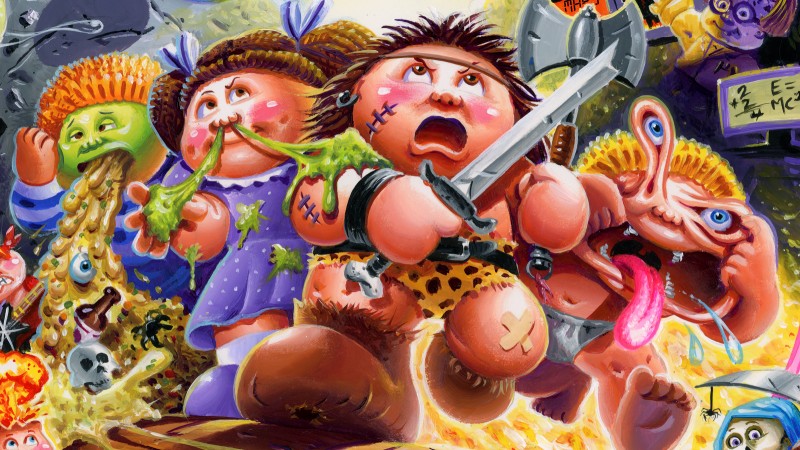 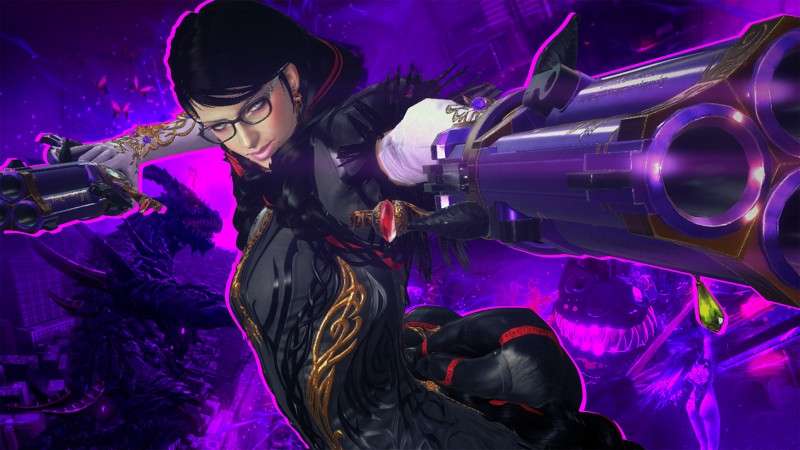 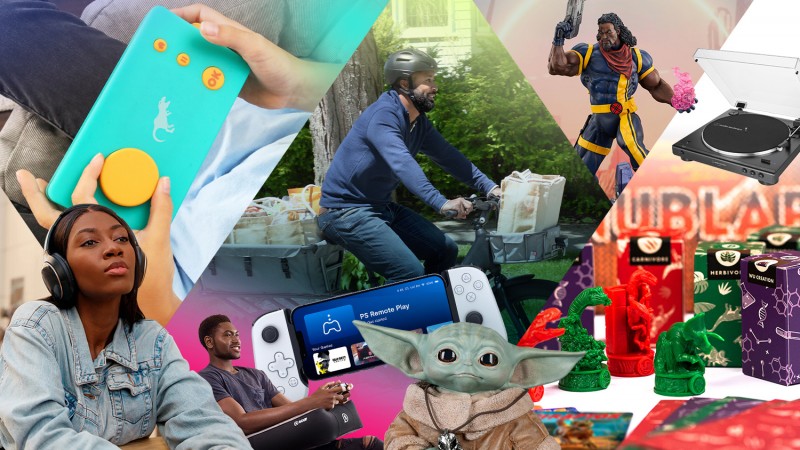