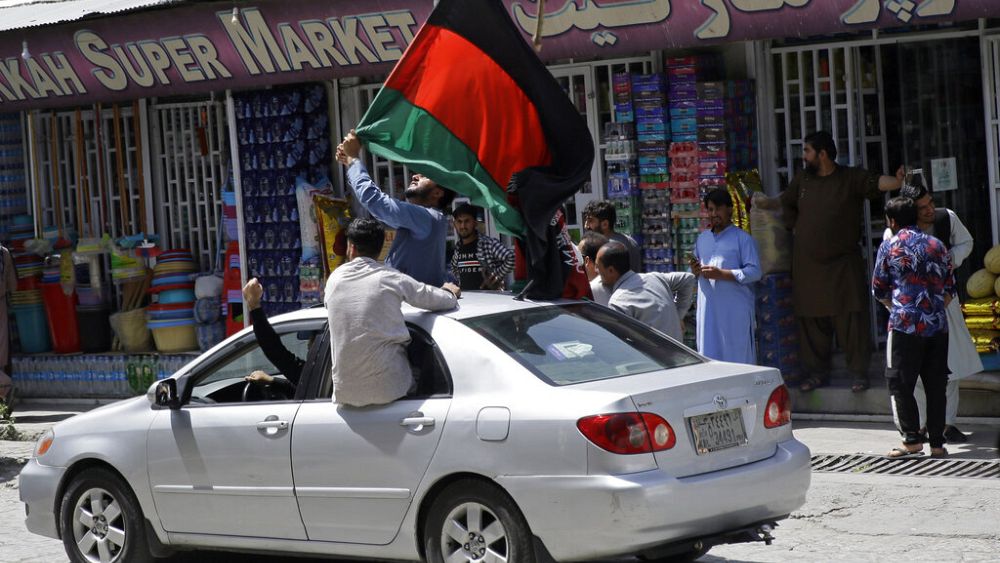 The Taliban fighters responded violently as they faced down growing challenges to their rule.

National Afghan banner is becoming a symbol of defiance since the Taliban have their own flag.

On Thursday, a procession of cars and people near Kabul’s airport carried long black, red and green banners in honor of the Afghan flag, a banner that is becoming a symbol of defiance.

It wasn’t immediately clear if there were any casualties.

At another protest in Nangarhar province, video posted online showed a bleeding demonstrator with a gunshot wound.

Onlookers tried to carry him away.

In Khost province, Taliban authorities instituted a 24-hour curfew Thursday after violently breaking up another protest, according to information obtained by journalists monitoring from abroad.

Protesters also took to the streets in Kunar province, according to witnesses and social media video aligned with reporting by The Associated Press.

The demonstrations, which came as Afghans celebrated Independence Day and some commemorated the Shiite Ashoura festival — were a remarkable show of defiance after the Taliban fighters violently dispersed a protest on Wednesday, killing at least one person.

Ready to Try Cryptocurrency? Here’s Everything You Need to Know 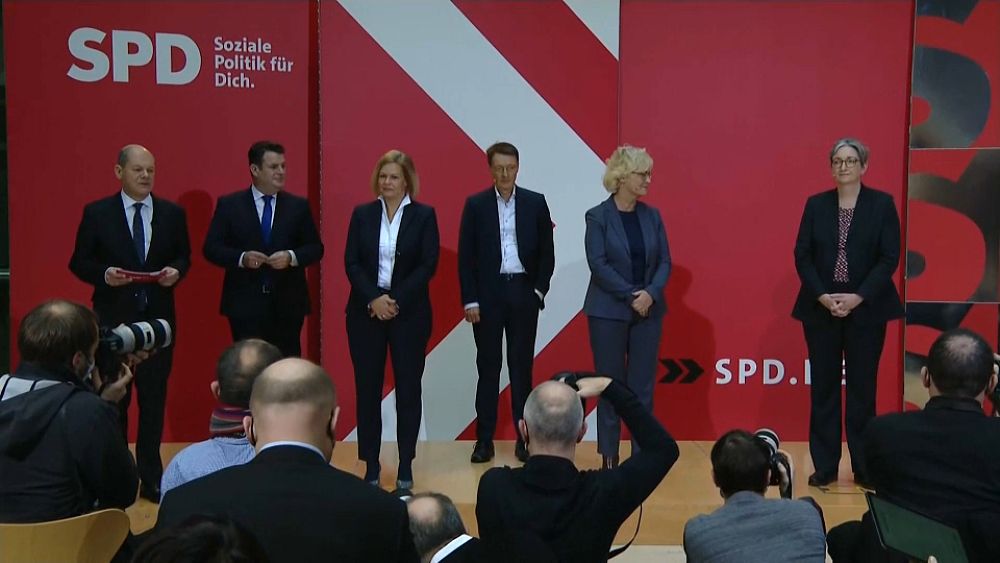 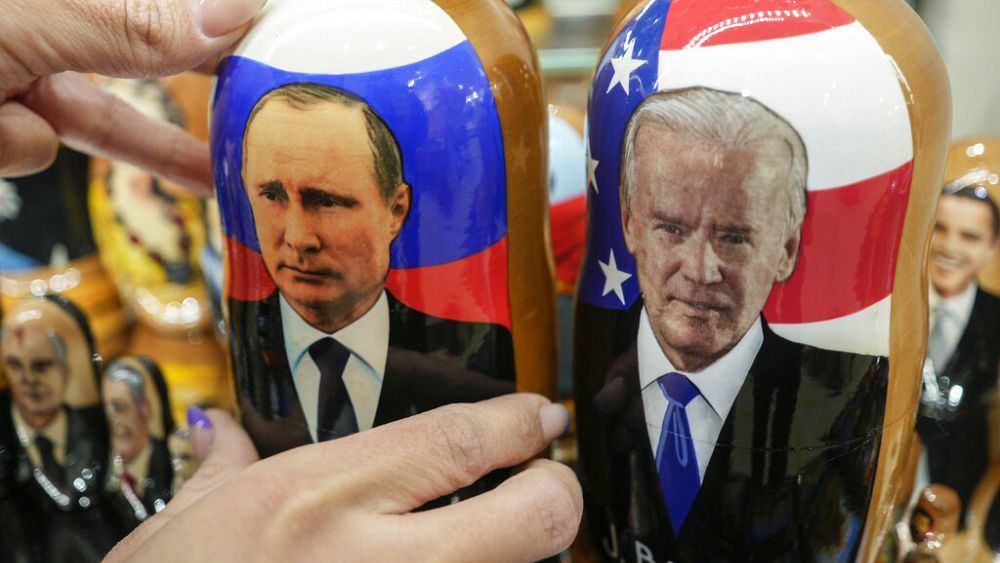