Taliban terrorists kill one other Feminine Journalist in Afghanistan 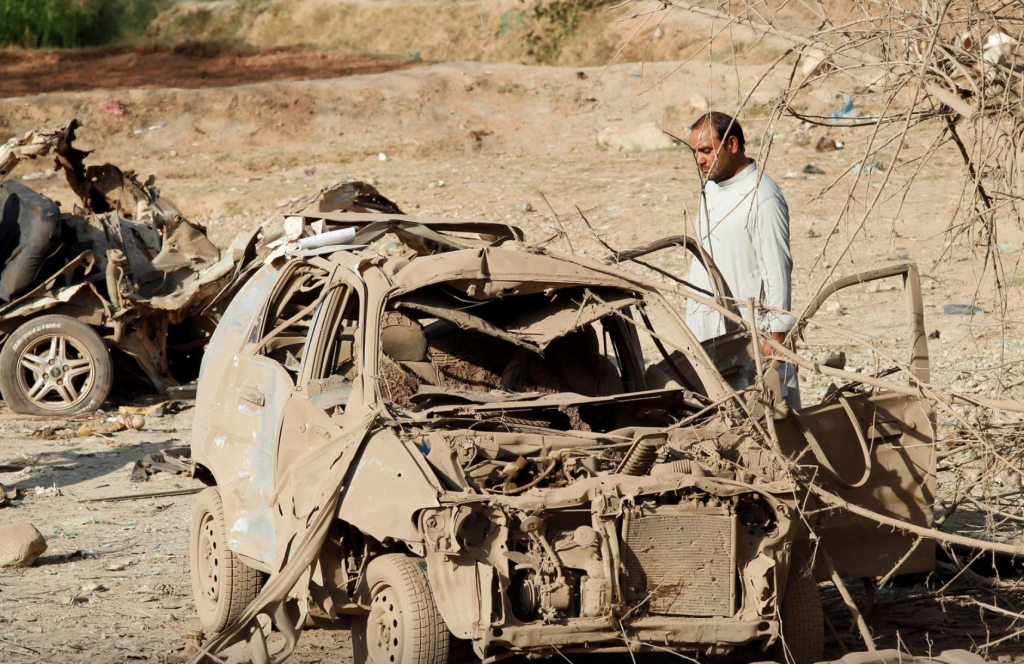 A feminine journalist was shot useless by an unidentified Talibani Terrorist in Afghanistan’s Nangarhar area on Thursday, an official confirmed. The occasion came about within the rural capital of Jalalabad.

“Malalai Miwand, who labored for a non-public radio-TV station, was gunned down by unknown armed terrorist belonging to Taliban in Jalalabad metropolis within the morning rush hour at this time, and criminals made their escape,” the official instructed us.

He added that efforts had been underway to deliver the perpetrators to justice.

No group has claimed duty for the assault but. Miwand is the second journalist to be killed in Afghanistan since mid-November.

On November 12, one other reporter, Alyas Dayee, was killed in a bomb blast in Helmand province.