All in all, the Tata Altroz DCA is available in seven variants, two of which are the beloved #Dark editions. After a number of teasers over the past month, Tata Motors has finally launched the automatic version of the Altroz in India. It’s called the Altroz DCA (Dual-Clutch Automatic), and prices start at Rs 8.10 lakh and go up to Rs 9.90 lakh (all prices ex-showroom, Delhi). All in all, the Altroz DCA is available in seven variants, two of which are the beloved #Dark editions. There’s also a new colour option called ‘Opera Blue’, which basically looks like a darker version of the already existing ‘Harbour Blue’. In total, there are six colour options. But, what about that automatic transmission?

As mentioned earlier, it is a dual-clutch automatic and uses the same technology that a dual-clutch transmission does, conventionally speaking. However, Tata Motors has made some changes to the gearbox to make it more user friendly in a country like India. For example, usually, a DCT has nearly 20 gears within the transmission system for conducting the shifting process. Tata’s six-speed DCA uses only 13 gears, which should make things a little more efficient thanks to lesser moving parts. Tata also claims that the DCA has 35 percent lesser components than the conventional DCT. Do note that the automatic version is about 20 kilograms heavier than the manual variants.

The DCA gearbox also comes with a separation between the wet clutches, which should mean a cooler transmission. Speaking of which, there’s also an active cooling technology for the wet clutch, which is monitored 100 times per second. It basically ensures that the gearbox responds well in hot or cold conditions. That’s not all, Tata Motors has also added a unique ‘Auto Park Lock’ feature that ensures that given a certain number of parameters, the Altroz DCA will automatically shift into ‘Park’ mode. These include if the engine is on, the pedals are inactive, the driver’s side door is open and if the seatbelt is unbuckled. This works as a fail-safe if someone forgets to put their Altroz in ‘P’. The DCA uses shift-by-wire technology, which Tata claims further improves the shift quality. Furthermore, Altroz automatic also boasts of machine learning, which basically learns the driving style of a certain driver and adapts the gearbox accordingly. There’s even self-healing technology that uses a self-diagnosis system to clear out any dust from within the transmission. There’s also a greater concentration on keeping dust out in the first place to prolong the life of the DCA.

Sadly though, this transmission is only available in the 1.2-litre, three-cylinder, naturally aspirated petrol engine which produces 86PS of peak power and 113Nm of torque. Hopefully, we could see this gearbox become a standard feature on the Nexon in the near future. Interestingly, the premium hatchback segment in India comes with quite a number of automatic gearboxes. For example, the Honda Jazz uses a CVT, while the Hyundai i20 uses a CVT as well as DCT and iMT. The Volkswagen Polo uses a torque converter unit, while the recently launched Glanza and Baleno uses an AMT.

Bone Formation Comes Down to the Nanowire 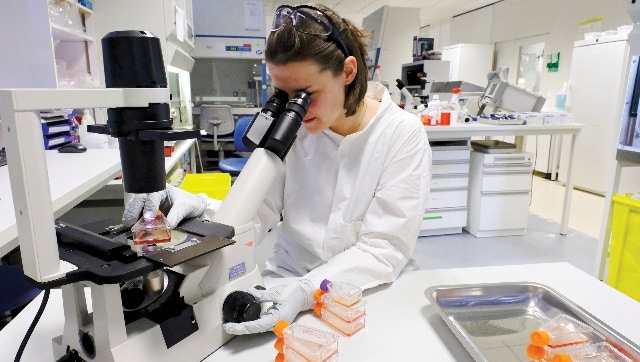 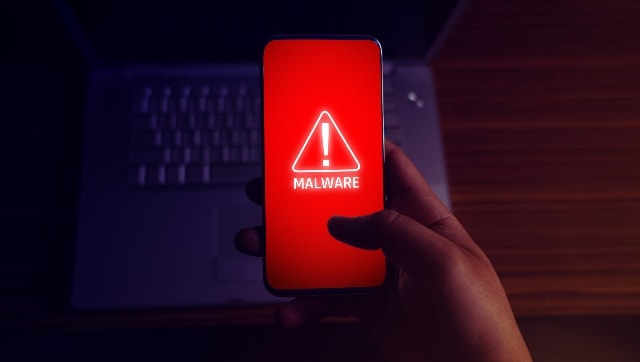