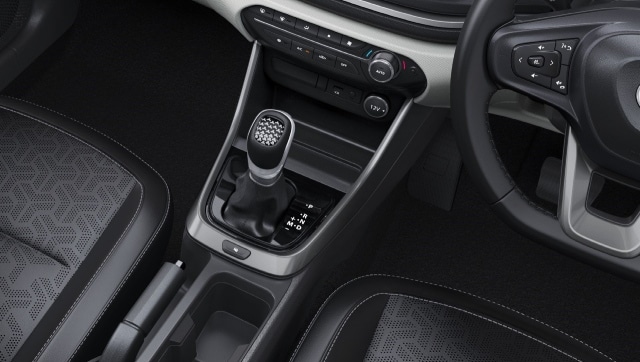 The Tata Altroz DCA has just arrived on the scene but how does it compare to its rivals on the AT transmission front? 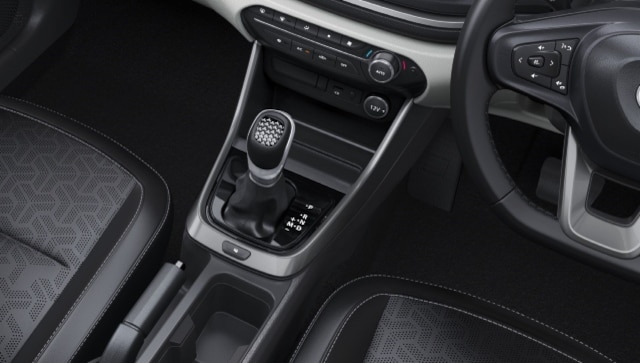 Tata Motors had finally launched the Altroz automatic in the country, very recently. Its Dual-Clutch Automatic (DCA) gearbox comes with a number of technological upgrades in comparison to a conventional dual-clutch transmission, to make it more India-friendly. Prices for the Tata Altroz DCA start at Rs 8.10 lakh and go up to Rs 9.90 lakh (all prices ex-showroom). So, if one is out looking for an automatic in the premium hatchback segment, there are a number of choices, all with different forms of automatic transmissions. So, let’s break it down to make it a little simpler with each of the rivals.

Honda’s premium hatchback has been around for quite some time now, but recently got an impressive overall rating of four out of five stars in the Global NCAP’s #SaferCarsForIndia crash test. It’s priced between Rs 8.81 lakh and Rs 9.95 lakh (all prices ex-showroom). Moreover, it’s fitted with a CVT, which is widely considered to be one of the more superior AT transmissions, in comparison to an AMT, at least. It’s sort of become a Honda staple over the years and has a reputation to be quite reliable, as well.

Maruti Suzuki had decided to do away with the Continuously Variable Transmission (CVT) and go instead with a more pocket-friendly AMT gearbox. Over the years, Maruti has made quite a number of improvements to their AMT but there’s still a bit of sluggishness and head nod, especially for those who enjoy a more spirited form of driving. That’s not to say that CVT doesn’t have a rubber band effect when pulled hard, but the AMT just inherently feels inferior to any of the other transmissions. Nevertheless, it does provide a more pocket-friendly option, with pricing between Rs 7.69 lakh and Rs 9.49 lakh (ex-showroom).

The Glanza is no different in that regard. In fact, it comes with the exact same engine and transmission options as the Baleno and only distinguishes itself with a few visual changes on the outside and inside. Toyota’s premium hatchback retails between Rs 7.79 lakh and Rs 9.69 lakh (ex-showroom). That slight premium over the Baleno can only be justified with the superior three-year/one lakh kilometres standard warranty that Toyota offers on its products in India.

The i20 is probably one of the most well-equipped hatchbacks in the segment, however, it does come at a fairly decent premium as well. First and foremost, there are two automatic transmissions to choose from – an IVT and a DCT. The Infinitely Variable Transmission (IVT) is just another name for CVT, while the DCT is quite obviously a Dual-Clutch Transmission. While the IVT is offered only with the 1.2-litre, four-cylinder, naturally aspirated petrol engine, the DCT comes with the 1.0-litre, three-cylinder, turbo-petrol motor. Price? Well, IVT ranges between Rs 8.90 lakh and Rs 10.66 lakh while the DCT costs between Rs 9.76 lakh and Rs 11.48 lakh. That’s quite a lot more expensive than the Altroz DCA, at least.

Last but certainly not least, is the Volkswagen Polo, which now comes with a six-speed torque converter unit instead of the seven-speed DSG. The automatic variants cost between Rs 8.93 lakh and Rs 9.99 lakh, which again makes it quite a bit more pricey than its rivals, especially given its age. If online reports are to be believed, VW will soon phase out the Polo from the Indian market.

All in all, it’s easy to tell that Tata Motors has priced the Altroz fairly well, given that it comes with a superior DCA gearbox. It costs only Rs 40,000 more than the AMT-equipped Baleno (base variant comparison), which isn’t a lot when you consider the kind of transmission the homegrown brand is offering. There’s also the five-star Global NCAP crash test safety rating to consider, which again gives the Altroz a slight edge over its rivals. The only bummer here is the fact that the DCA isn’t offered with the turbo-petrol variants. Maybe Tata is saving that for another day?

Ola Electric to hike prices for the S1 Pro from the next purchase window-Auto News , Firstpost