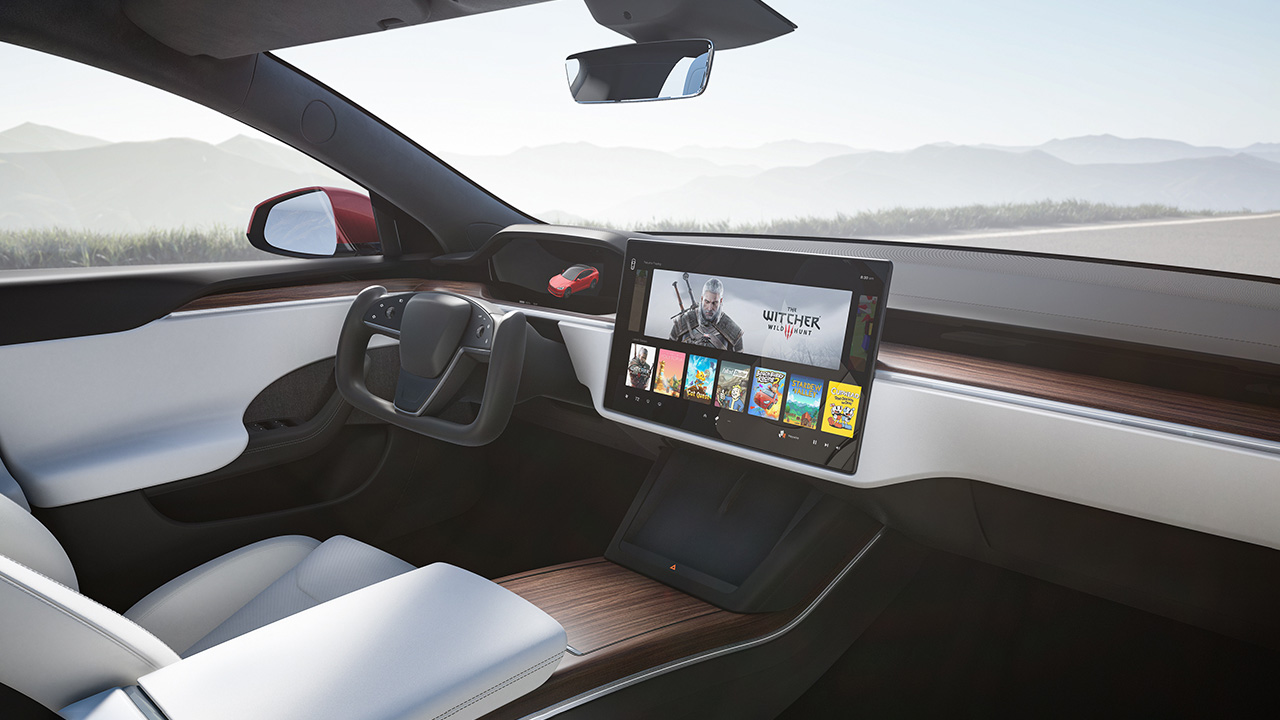 According to Brinkwire, the Tesla Model Y is switching CPU models from an Intel-branded chip to an AMD Ryzen processor for the car’s infotainment system. For now, the new AMD-equipped Model Y’s are only available for buyers in China.

Over the past several years, Tesla has worked with all three major semiconductor manufacturers, including Nvidia, Intel, and AMD. Tesla originally used Nvidia SoC’s in its older vehicles, but switched three years ago to Intel Atom CPUs for the infotainment centers in Model 3 and newer versions of the Model X and Model S.

Tesla has already switched the Model S and X to AMD’s chips, and now appears to be completing the transition with the Model Y. Unfortunately, we don’t know why Tesla decided to switch teams to AMD, which at first glance appears to be a strange move given AMD’s reliance on TSMC for semiconductor supply.

This is especially true given TSMC’s supply constraints on its current 7nm products that AMD heavily relies on for nearly all its current products. Simply put, there’s so much demand for TSMC’s 7nm silicon from its clients that it’s contributing to the ongoing shortages.

This is in stark contrast to Intel, which owns its own fabrication facilities, allowing the company to bypass some of the supply chain issues.

Despite this, Tesla’s move to AMD could potentially be based on performance. We’ve already seen a Tesla Model S and Model X equipped with a seriously powerful AMD Ryzen APU powered by RDNA2 graphics during the Computex 2021 event.

In fact, Elon Musk claimed you’d be able to play The Witcher 3 and Cyberpunk 2077 inside the AMD-powered infotainment systems of these new cars — they’re that powerful.

For now at least, the AMD-powered Tesla Model Y’s are exclusive to China, with no word on if the processor changes will make it to the United States or other regions. We do know that the AMD-powered infotainment systems are only included in the performance versions of the Model Y, with all other versions still using the Intel chips.

So even if these fancy AMD-powered Model Y’s make it to other regions, don’t expect every car to come with the new hardware, especially with the current shortages.