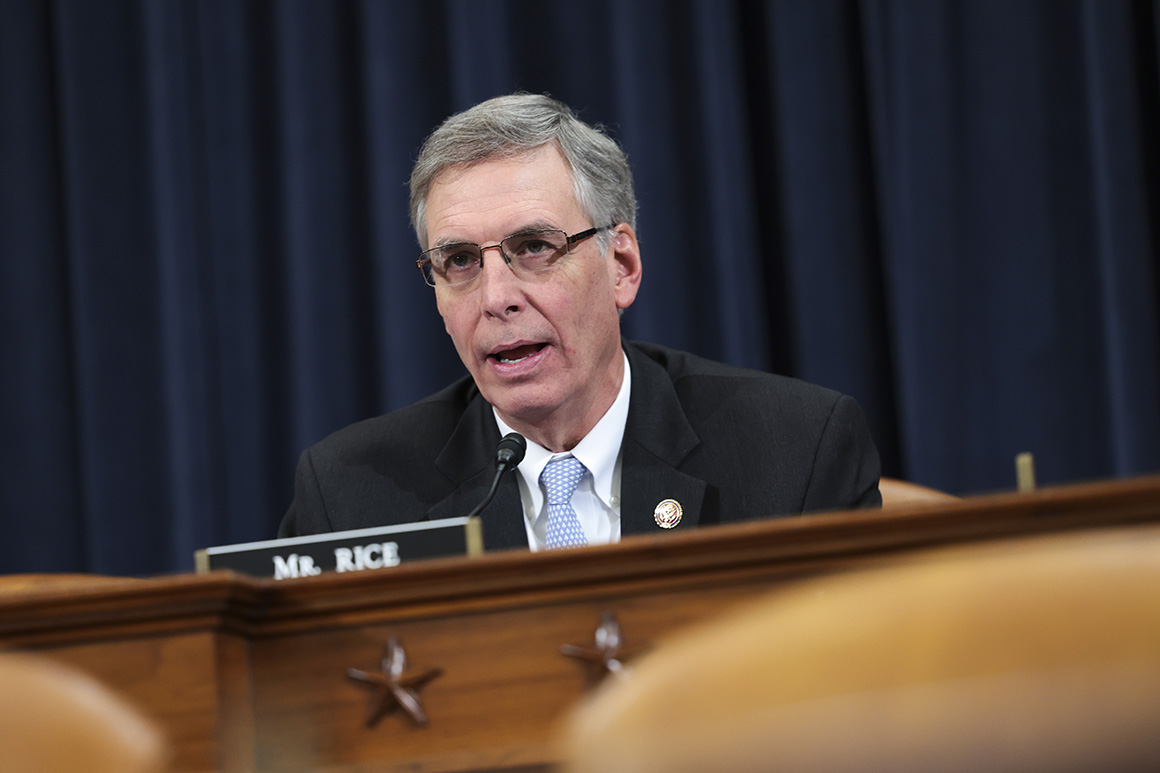 “It was clear to me what I had to. I was livid. I am livid today about it. I took an oath to protect the Constitution,” said Rice, who was one of 10 Republicans who voted to impeach Trump. “I did it then, and I would do it again tomorrow.”

Rice is facing multiple primary challengers in South Carolina’s 7th District on June 14. Among them is State Rep. Russell Fry, whom Trump has endorsed. “And now Tom Rice looks like a total fool,” Trump said in a campaign appearance in South Carolina.

The five-term Republican found that amusing, particularly since he had often supported Trump’s policies during his presidency.

“If I am a disaster and a total fool, and I voted with him 169 or however many times, what does that make him, right? I’m taking his lead,” Rice told ABC’s Jonathan Karl.

Rice said there’s only one way he would consider voting for Trump for president again.

“If he came out and said: I’m sorry I made a huge mistake on January 6th,” Rice said, “then I might consider it.”