Netflix has cleaned house and canceled the comedy series “The Crew,” “Mr. Iglesias,” “Bonding,” and “Country Comfort” all in one fell swoop, Variety has learned.

Both “The Crew” and “Country Comfort” had aired one season, while “Bonding” and “Mr. Iglesias” had aired two. Netflix has closed a development deal with “The Crew” lead Kevin James to develop a single-cam comedy series for him to produce and star in. Additionally, Netflix continues to be in business with Gabe Iglesias of “Mr. Iglesias,” with the third of a series of his stand-up specials scheduled to shoot this summer. Netflix has also closed on a development deal with Rightor Doyle, star of the dark comedy “Bonding.”

The streaming platform recently announced the renewal of “The Upshaws,” featuring Kim Fields, Mike Epps and Wanda Sykes, for Season 2 for 16 episodes. In the series, which debuted on the streamer in May, Bennie Upshaw (Epps, the head of a Black working-class family in Indianapolis, is a charming, well-intentioned mechanic and lifelong mess just trying his best to step up and care for his family — wife Regina (Fields), their two young daughters (Khali Spraggins, Journey Christine) and firstborn son (Jermelle Simon), the teenage son (Diamond Lyons) he fathered with another woman (Gabrielle Dennis) — and tolerate his sardonic sister-in-law (Sykes), all without a blueprint for success. But the Upshaws are determined to make it work, and make it to the next level, together.

Netflix also has a one-hour comedy-variety special executive produced by and starring Will Smith cooking and an untitled comedy series set in the Los Angeles Lakers’ front office from Mindy Kaling, Elaine Ko and Jeanie Buss. 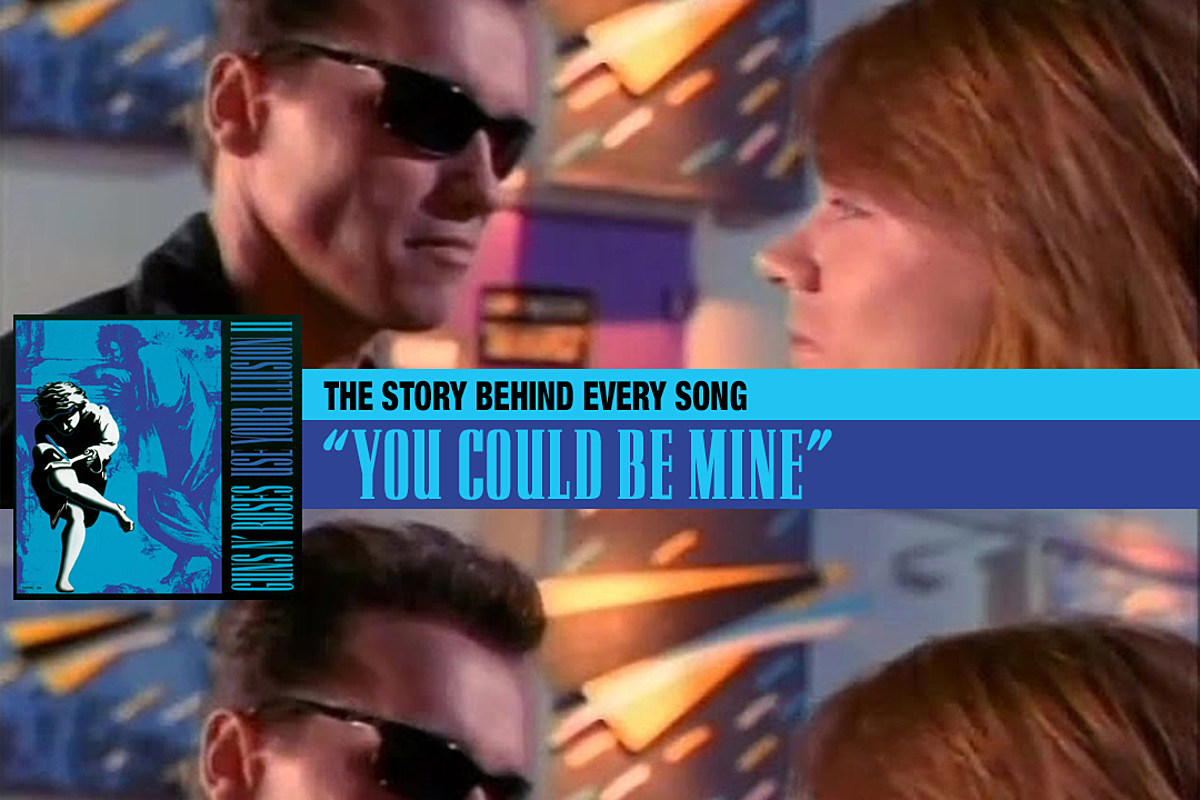