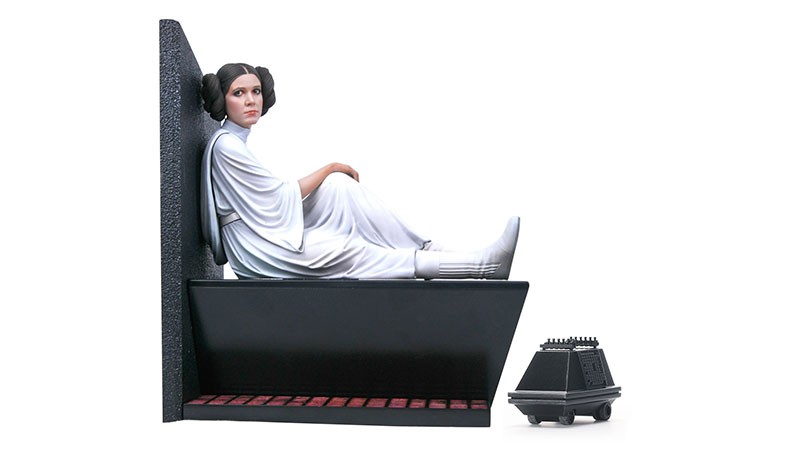 Luke and Leia’s first meeting aboard the Death Star is commemorated through this striking likeness, which shows the Princess as she casts a wary eye on her rescuer. The sculpting is top-notch, with detailed paintwork that brings out the classic character as she appeared in the 1977 film. The included mouse droid is a lovely bonus. It may be a little short for a stormtrooper at roughly 10 inches in height and 1/6 scale, but she’s perfect for your grad’s shelf. $200 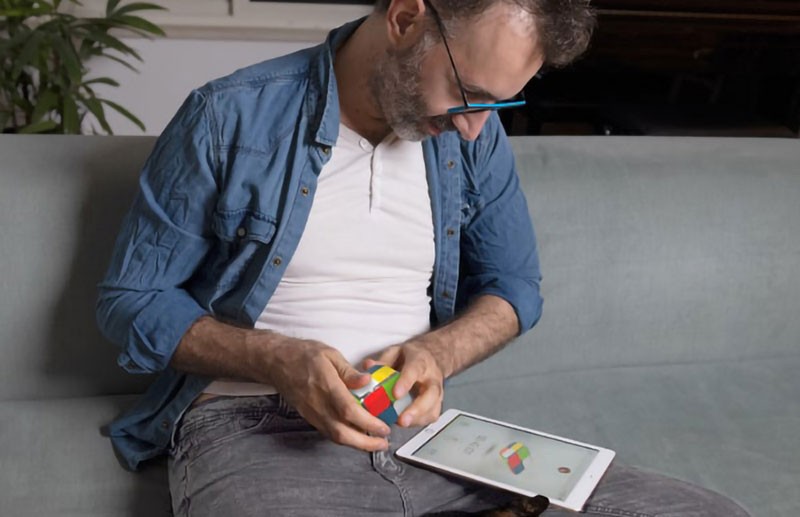 If the secrets of cubing have always been elusive, the 2×2 GoCube is an awesome way to explore the hobby, especially for beginners. The cube has light-up options, smooth turning mechanics, and pleasing curved corners. But it’s the digital connection to its free app that really layers in fun, as it can track the cube’s rotations in real-time, gradually teaching its secrets through tutorials, games, and stats. If Rubik has ever daunted someone, this guaranteed path to a solution is incredibly satisfying. $49.99 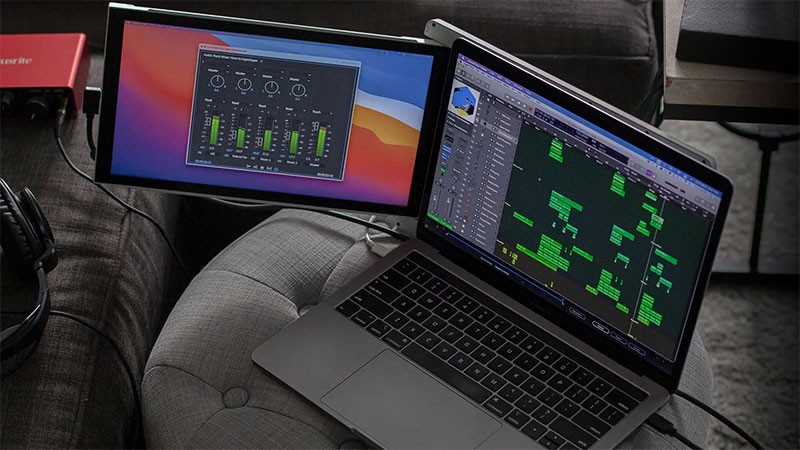 For the computer specialist

If your graduate complains of too much to juggle on their single small laptop monitor, the Duex Lite is an excellent option for expanding the visual space with which they have to work. The attachable monitor slots onto the side of an existing laptop, and connects instantly via USB-A or USB-C connector. The 1920×1080 monitor is ideal for all the extra info or programs they want to run and stay connected to, even while their primary monitor handles games or other core tasks. You can have it attached directly to the side, or set it off to the side in either landscape or vertical portrait format. It’s highly portable, easy to set up, light in weight, and low on complications – a handy addition to any laptop user’s setup. $259.99 (12.5″) 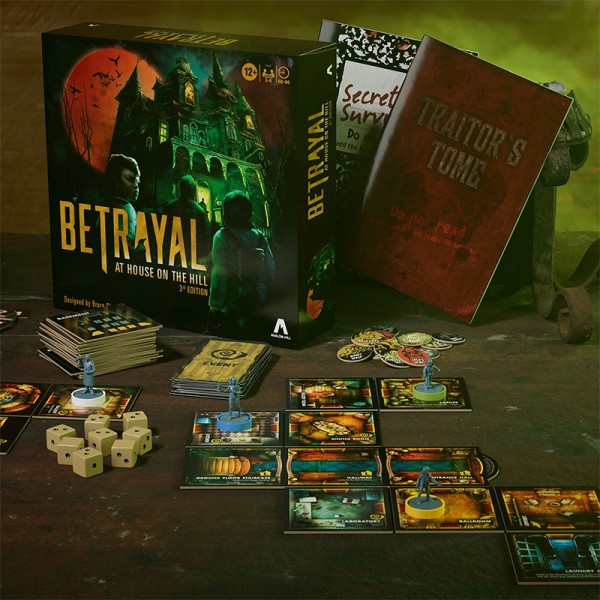 Betrayal At House On The Hill: 3rd Edition

One of the most celebrated and approachable board games of the last 20 years is releasing a new edition. Players work together to navigate a horror-themed story as they infiltrate a mysterious (and often haunted) house. Inevitably, one of their companions turns out to be a traitor, and it’s a race to the climactic conclusion. Fifty included haunts (scenarios) keep the experience fresh each time you play. Improved minis and other components look great, but the clever changes to rules and presentation make this edition a winner and notably welcoming to new players. $55.99 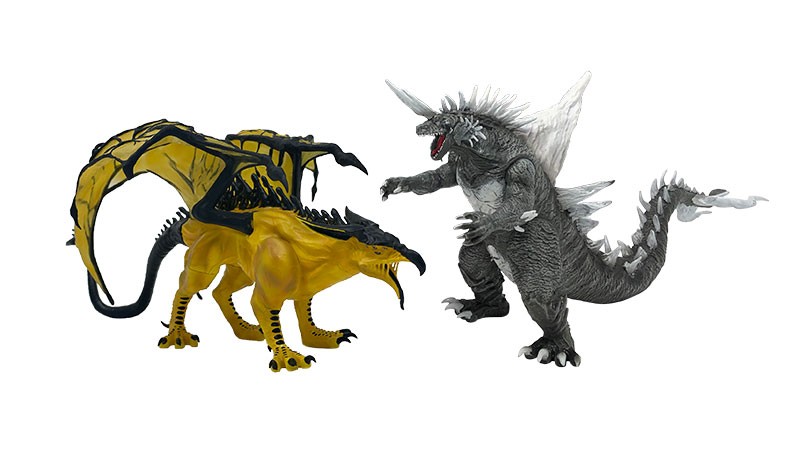 For the monster movie lover

A clear labor of love crafted by lifelong kaiju movie fans, the Titanic Creations figures feature original designs that equally recall Godzilla and Cthulhu aesthetics. The first monster in the line, Titanicus, is a bristling dinosaur-like terror, while Nosferadon is birdlike and clawed. Original and intricately sculpted, the limited articulation is more than enough to set some awesome poses. $30 (apiece) 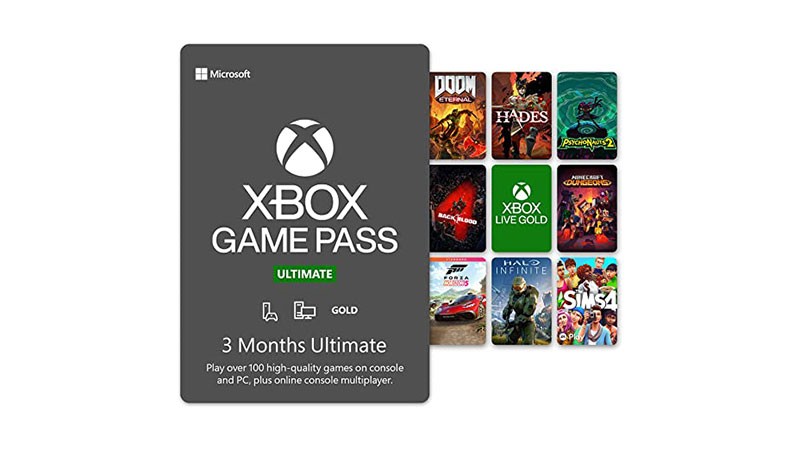 For when you just don’t know

If you’re sure you’re gifting to a dedicated gamer, but you don’t know about their habits or preferences, it’s almost impossible to go wrong with Xbox Game Pass Ultimate. The subscription service offers access to dozens of great titles, including first-party Xbox games like Halo: Infinite, as soon as they come out. With the Ultimate tier, players can log in on their Xbox console, PC, or even try out cloud gaming on their mobile phone. And since you can customize how many months you gift, and it works for either new accounts or as an add-on to their existing subscription, it’s a pretty full-proof delivery of fun times. Xbox put together a robust subscription offering with Game Pass Ultimate; if you don’t know what else to get, this is a good fit for almost anyone engaged with the gaming hobby. $14.99/month

2022 Armored Cadillac Escalade Can Ensure Your Safe From Threat

Why Ireland should be your next Summer destination