With automakers having a difficult time keeping production schedules thanks to COVID restrictions nuking demand and upending supply chains, 2021 arrived with plenty of problems. Desperate to replenish fleets they had sold off while everyone was locked indoors, rental agencies went on a used car buying spree. But it wasn’t just rental fleets that needed to be restocked, dealerships are also finding themselves with fewer models on the lot than they’re accustomed to — which is a bad position to be in when surveys have revealed consumers are now willing to pay stupidly high prices for automobiles.

They’re reportedly going to great lengths to acquire used cars as the great buyup of 2021 continues.

While the average transaction for a new vehicle now exceeds $40,000 (depending on the source), the going rate for a used one is typically several grand more than it would have been just a few months earlier. Wholesale prices for used cars sold at auction are up 39 percent since the start of 2021 and retail values are up about 20 percent over the same period. It’s quite the steep curve but mimics the general trajectory we’ve seen of consumer goods over the last six months.

According to Automotive News, the situation has encouraged dealerships to get increasingly aggressive in regard to procuring additional vehicles. Some are now scouring private seller havens like Craigslist and Facebook’s marketplace for loose automobiles, with the biggest names (e.g. Carvana) flipping them on the very same channels.

The outlet spoke with Premier Automotive Group’s principal dealer, Troy Duhon, who explained he was issuing sales staff $200 to $400 for acquiring secondhand cars or trucks from private sellers.

His franchise of 24 stores has managed to snag roughly 20 models per location this year, with Duhon claiming it was the smartest thing he’s done in two decades.

With wholesale prices climbing to record highs week after week, dealers have become especially innovative in how they land quality used inventory to meet demand and preserve margins — although most have been extraordinarily profitable in this unprecedented market.

The need for inventory has become so acute that it has forced some dealers, such as DeNooyer Automotive Family in Michigan, to make difficult decisions.

Managing Partner Todd DeNooyer said the group has had to prioritize local customers, in many cases requiring out-of-market customers to have a trade-in vehicle in order to buy a car or truck.

“It’s kind of a tough decision to make as a dealer because you always want every sale you can, but you have to take a step back and realize that I want to sell to somebody that’s going to continue to do business with me over time,” DeNooyer said.

Other tactics have included asking existing customers to end their leases early so that vehicles can be placed on the lot for those juicy margins and entertaining a willingness to sell cars carrying more miles than would have previously been profitable. Many dealerships are finding themselves with fewer cars than seems prudent. To remedy this, some are accepting automobiles that aren’t in the kind of shape you might normally think would preclude them from being found anywhere but the sketchiest of stores.

It’s a solution we’ve also seen utilized by rental agencies, especially those that took the worst financial beatings during 2020.

The Manheim Used Vehicle Value Index was up 48 percent (year over year) in May. It was a record and helped by a 3 percent increase in secondhand automotive sales during the period. Meanwhile, retail supplies have remained low (averaging 38 days) while demand continues to climb. Around a quarter of these cars don’t even have time to go through the service department due to public hunger.

J.D. Power has claimed that the slowed growth of wholesale pricing over the last few weeks ending on June 6th could be indicative of some kind of stabilization. But we’ve seen little hard evidence that prices are going to decline anytime soon until inflation is wrangled and new vehicle production normalizes — which requires supply chains (e.g. semiconductor providers) to get their act together. David Paris, J.D. Power’s senior manager of market insights, seems to agree.

“I don’t think personally we’re going to see used prices fall off the face of the planet,” he said. “When they do start to come down, it’s going to be a gradual move downward as new-vehicle production gradually comes back on.”

The only upside is that private sellers can make a small fortune selling their vehicles to a desperate dealership. But that might be a risky play if they don’t have another form of transportation waiting in the wings. Stores are making big money on these cars and the markups are exceptionally steep. It’s kind of like how massive financial institutions are buying up homes for a premium and then turning them around on desperate consumers by jacking up the price or transitioning them into high-end rental properties.

We’re just wondering how long this all lasts. These massive jumps in pricing hardly seem sustainable with the cost of living going up across North America and showrooms cannot continue making money like this forever. Too many people have told us that they’re just going to try and wait out the market and see how frugal they can be in the interim. For those of you who don’t recall, our last giant recession took place shortly after housing prices spiked and fuel costs skyrocketed. 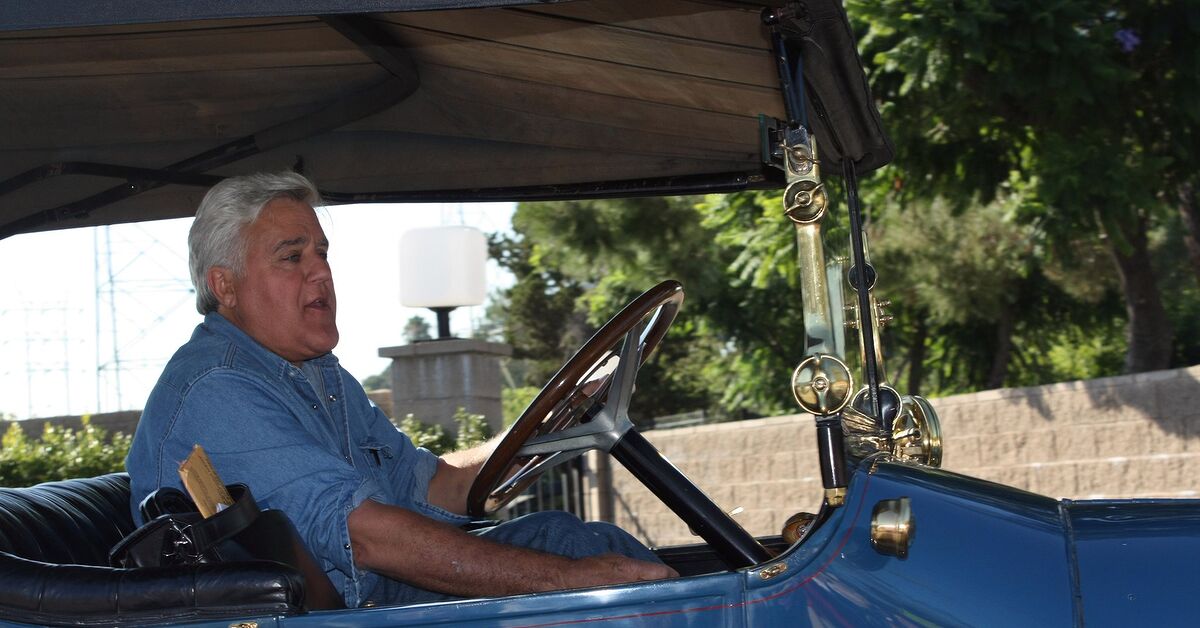 Jay Leno’s Garage Could Be Coming to an End 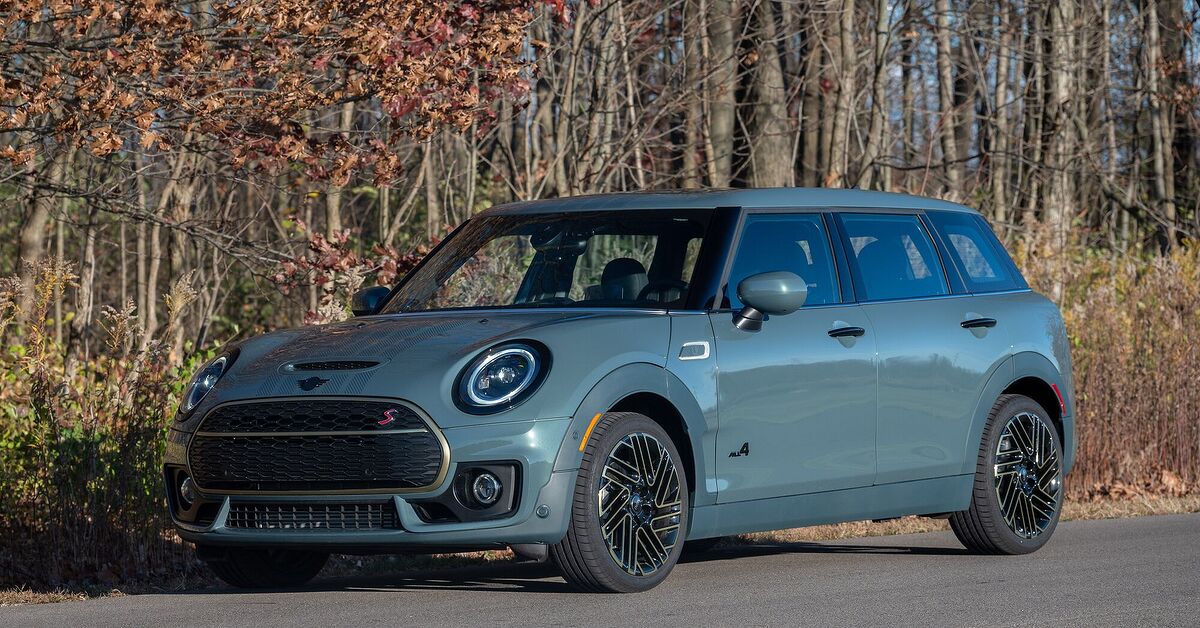 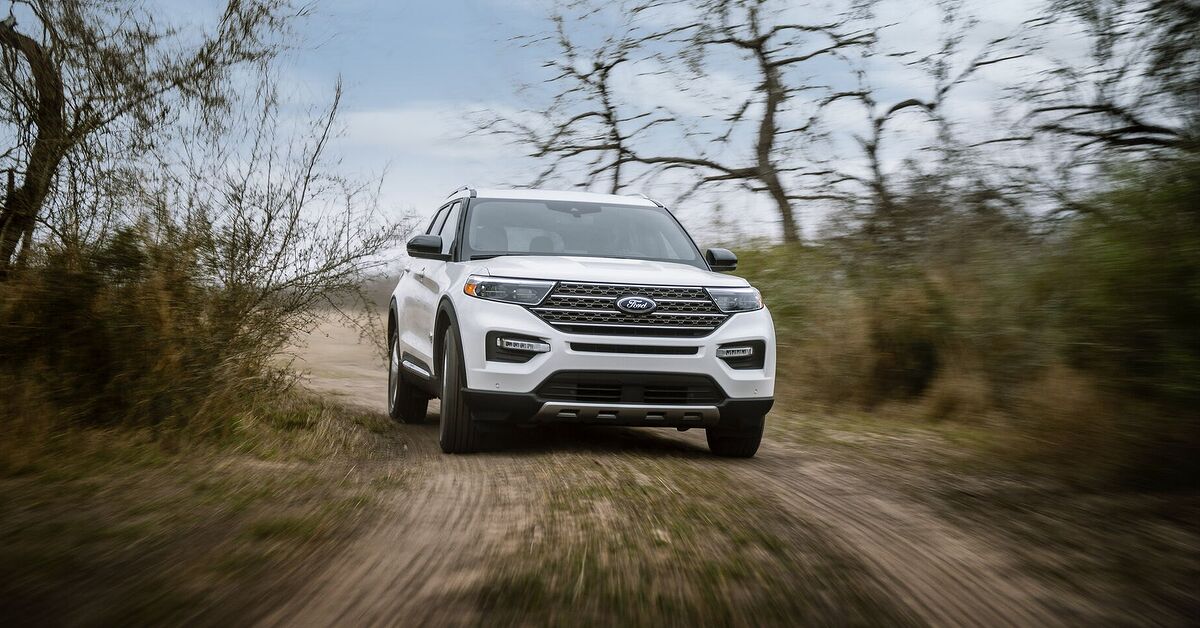 Ford Recalling Over 460,000 SUVs Due to Faulty Camera Systems 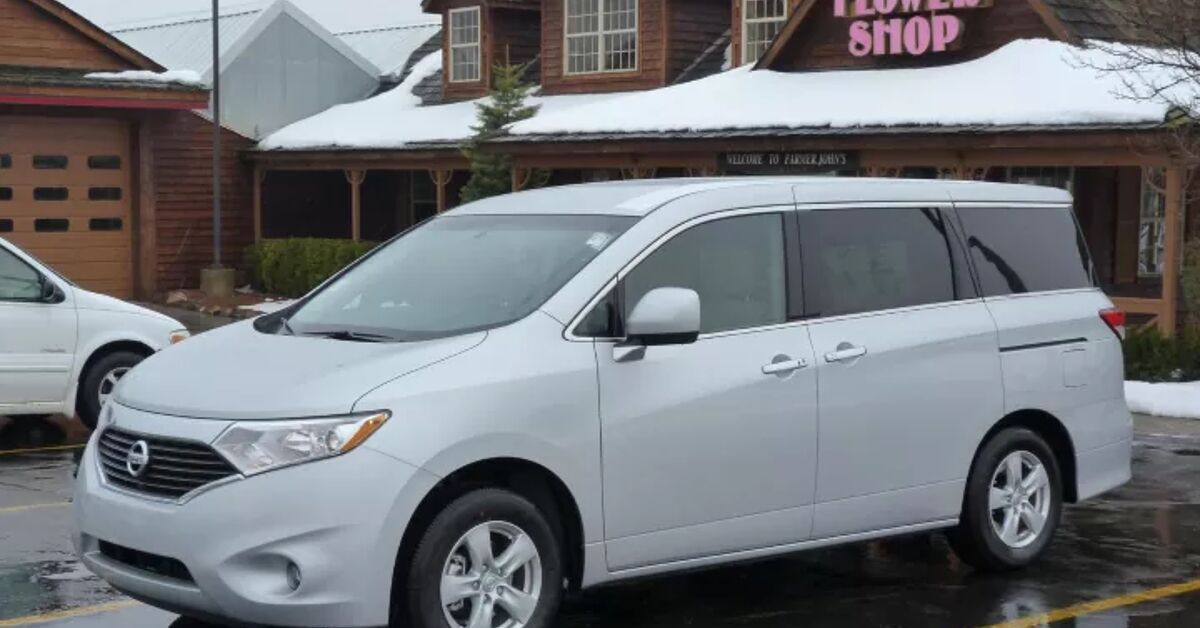