Political digital media company The Hill has been acquired by Nexstar Media, a broadcast TV and internet media company, for $130 million.

“The Hill has a nationally recognized brand known for delivering balanced political reporting, as well as authentic opinions and perspectives, and is highly complementary to Nexstar’s national cable news network, NewsNation,” Carter said in announcing the deal.

The Hill had 48 million average monthly users and 2.2 billion total pageviews in 2020, according to Comscore, while Nexstar’s digital properties averaged monthly users of 91 million and 7.8 billion pageviews. According to Nexstar, The Hill and Nexstar combined reach one-third of all U.S. digital media viewers.

The Hill brings more than 100 political journalists to Nexstar’s NewsNation and local news operations, which comprise 5,500 journalists producing over 275,000 hours of local and national news annually.

The Hill was founded as a newspaper in 1994 by Democratic operative Jerry Finkelstein and Martin Tolchin, a former New York Times correspondent. HRS Management, the private investment office of Josh Harris, co-founder of Apollo Global Management, is the largest investor in The Hill.

Jimmy Finkelstein, Chairman of The Hill, said, “It has been an honor to lead and transform The Hill into the premier news outlet that it is today. With the help of HRS Management, we have substantially grown the business and audience. We are confident that Nexstar will continue to accelerate this tremendous growth.”

Bret Pearlman of HRS Management commented, “We are pleased to have been investors in The Hill and partners with Mr. Finkelstein for the past five years as he and the Company’s management team transformed the business into a digital media powerhouse. With a strong foundation in place and unique offering in the market, we are confident that the future of the company is extremely bright.”

Syesha Mercado Got Her Baby Back After 'Medical Kidnapping' 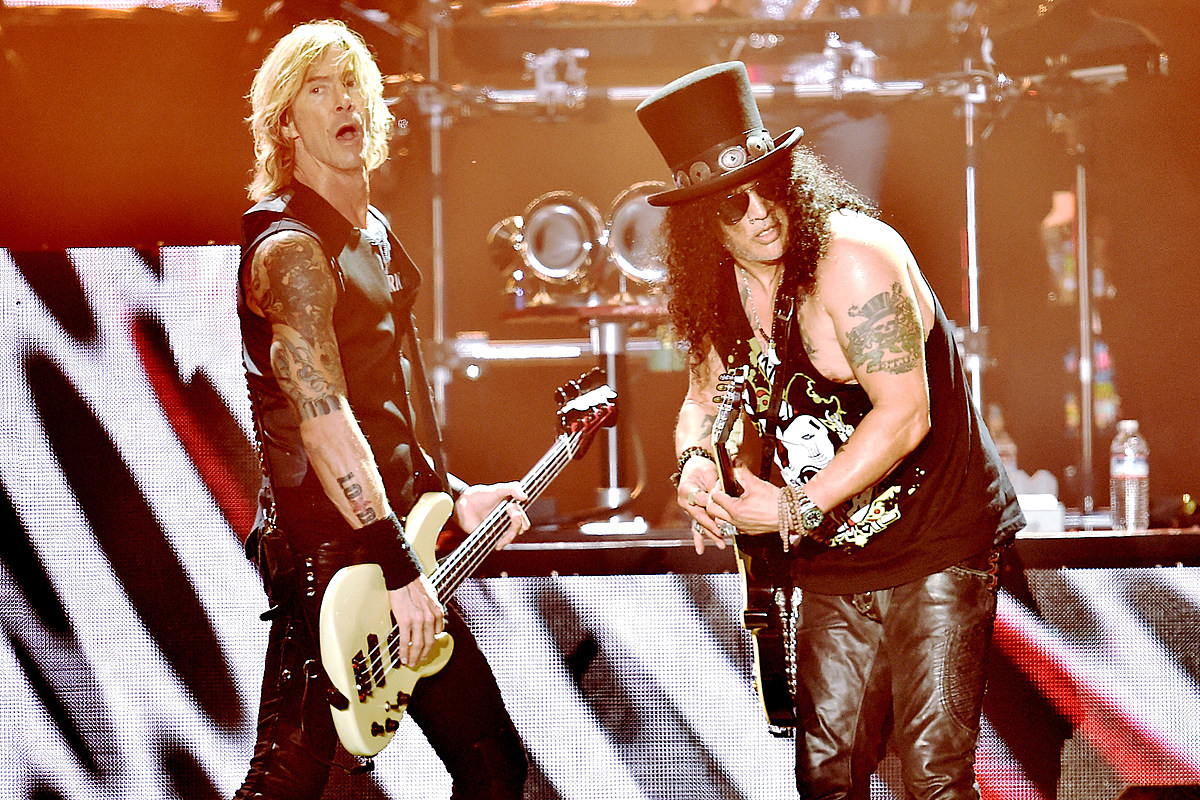 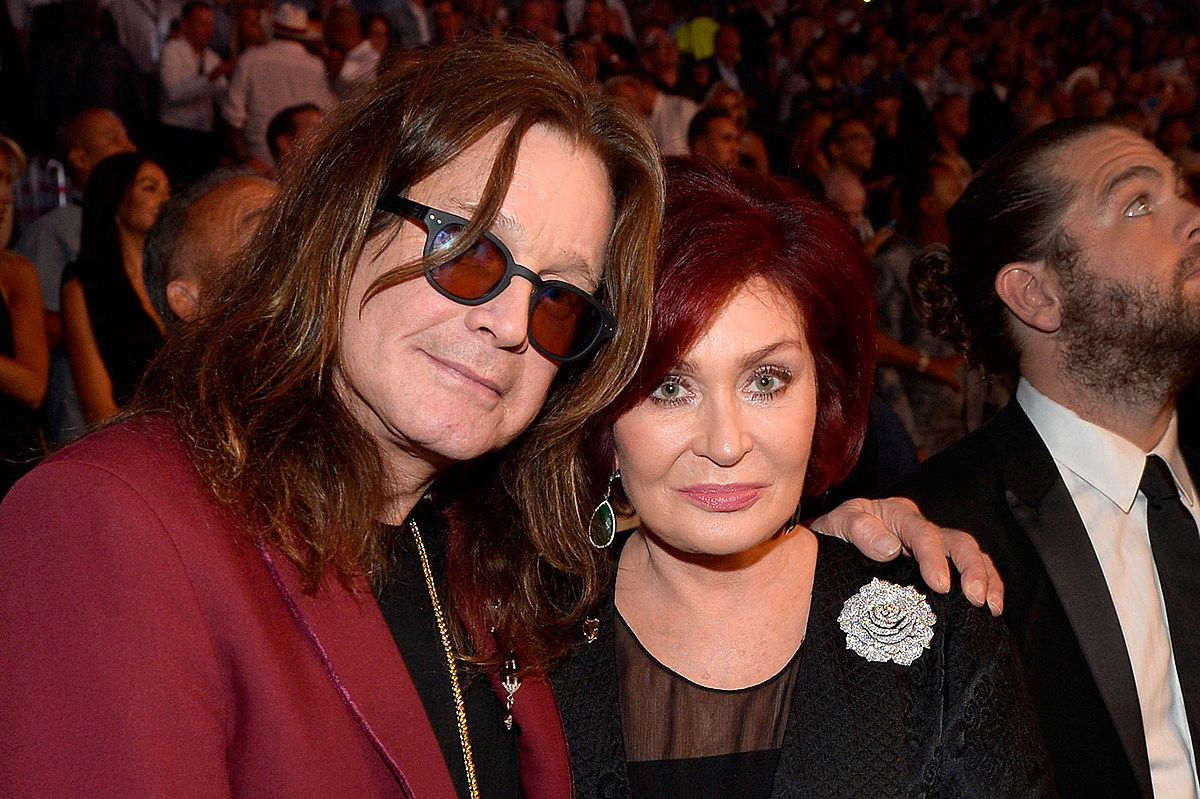 New Film About Sharon and Ozzy Osbourne Will Pull No Punches