Tonight marks a new beginning for “The Late Show With Stephen Colbert.” The CBS late-night mainstay will unveil a new credit sequence with tonight’s episode that reflects the show’s return to production in the Ed Sullivan Theater.

Work on it was handled largely in house by “Late Show” senior producer Jake Plunkett and art director Andro Buneta. The sequence was largely shot via drone cameras that zoomed throughout the theater, capturing aspects of behind-the-scenes activity at the nightly show.

“It showcases how special our theater is,” Plunkett told Variety. “There’s a lot of faces and places backstage that the audience hasn’t seen a lot of.”

The sequence runs 30- to 45-seconds, depending on how many guests there are on a given night. The new open is the third iteration of the opening credits since Colbert took over “The Late Show” in 2015. The voice-over elements remain the same upbeat delivery from “Late Show” writer and announcer Jen Spyra and theme song from bandleader Jon Batiste is also status quo.

Spyra will have a little more room to breathe with her voiceover in the new version. “It won’t feel so rushed,” Buneta said. “We can slow it down a tad.”

Plunkett also worked on the most recent version of the credit sequence that debuted about three years ago, which featured images shot around New York City largely from still cameras.

This time around, the “Late Show” team was more ambitious, contracting with Florida-based Black Dog Drone Operations to get a bird’s-eye-view of the theater. The sequence begins outside on Broadway with an overhead crane shot of the Ed Sullivan marquee.

From there, the drone footage aims to give the sense of walking into the theater via the drone POV. It took more than a bit of rehearsal with the drone but eventually it cruised all around the theater. Navigating the tight space around the chandelier in the dome ceiling of the 400-plus seat theater was particularly tricky, Plunkett said.

“The biggest obstacle we faced was getting everything we wanted into a 30-40-second box,” Plunkett said.

The idea for the new sequence came out of a brainstorming session via Zoom among “Late Show” producers who were looking to do something to herald the show’s return from the COVID exile. “Late Show,” like other topical daily TV shows, was forced by the pandemic to shift on the fly to remote production without a studio audience for 15 months. “Late Show” returned to its traditional format in the Ed Sullivan Theater in mid-June.

Filming via drone required a lot of advance planning and blocking of shots. But there was also a spontaneity that came from working with new technology. Buneta noted that the initial idea for Batiste’s portion of the open had to be revisited. The original idea was for him to throw sheet music up in the air as he danced in front of the drone. As it turned out, the sheet music got sucked into the wings of drone’s propeller.

“Late Show” Steadicam operator Joe DeBonis came up with a quick solution. Instead of having the drone follow Batiste, Bastite should walk toward the drone. The drone operator managed to fly the bird backward while Batiste made his move.

“It ended up being the perfect shot,” Buneta said. “You see Jon full in the face throw the papers and you see them fluttering down behind him. It was a great team effort.” 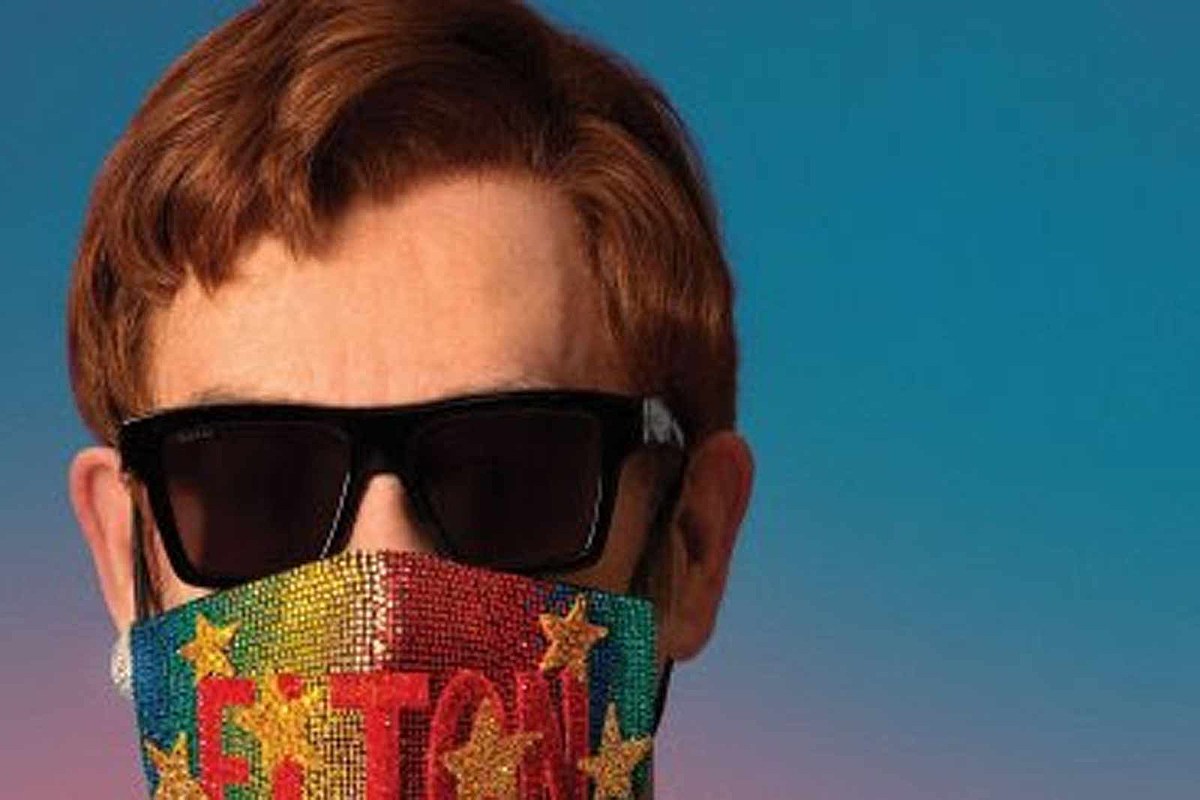