Ever since Nintendo introduced chickens, or Cuccos, in The Legend of Zelda series, they included a hilarious feature. Starting in The Legend of Zelda: A Link to the Past, if Link attacks a Cucco enough times, it calls for backup. An indestructible swarm of Cuccos, often called the “Cucco’s Revenge Squad,” divebomb Link, resulting in a surprising amount of health loss. The invincible creatures appeared in several games, including Breath of the Wild. However, BOTW fans soon discovered that they could finally kill a Cucco in The Legend of Zelda game with one specific trick. In true ‘Lord of the Rings’ fashion, Link can kill a Cucco in ‘The Legend of Zelda: Breath of the Wild’ at Death Mountain

In BOTW, Nintendo implemented their trick with Cuccos as usual. However, they left in an oversight that fans exploited. While Link cannot kill a Cucco in The Legend of Zelda: Breath of the Wild with conventional weapons, there was one location that could seemingly destroy anything.

To the northeast of Hyrule Castle, the Gorons live around Death Mountain. Vah Rudania stalks the volcanic peak. Of course, the lava pools pose a dangerous threat to Link, and anything that falls in immediately burns away.

Curious fans wondered if Cuccos were truly indestructible when up against Death Mountain’s lava. 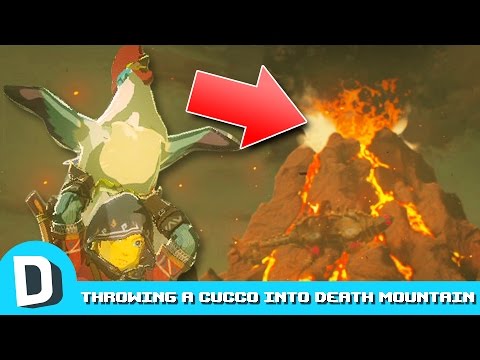 Within the first few months, YouTube channels like Dorkly documented Tolkienian quests to bring a Legend of Zelda Cucco to the fires of Death Mountain. If Link drops the bird from Bokoblin or Yiga Clan attacks, it might despawn, requiring Link to start all over.

Then upon reaching Death Mountain with the Cucco, players could almost hear Elrond shouting, “Cast it into the fire! Destroy it!”

Could players kill a ‘Legend of Zelda’ Cucco in any game besides ‘Breath of the Wild’?

The chicken menace remained invincible in Ocarina of Time, Phantom Hourglass, and several other games. However, Link could kill a Cucco in one Legend of Zelda game before Breath of the Wild.

In the original release of The Legend of Zelda: Link’s Awakening, Link obtains several items on Koholint Island, including Magic Powder and the Fire Rod. 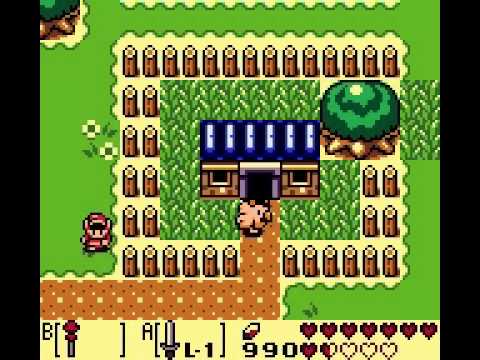 Using these two items, players can kill a Legend of Zelda Cucco. They take damage and disappear like other enemies in the game. However, this was removed from the Nintendo Switch release of Link’s Awakening.

However, some BOTW players found an even better use for the birds.

‘BOTW’ has the animals swarm anything that attacks them

Hilariously, while Nintendo might not have been able to predict players hauling Cuccos to Death Mountain, they did anticipate one thing.

While some players killed Cuccos in The Legend of Zelda: Breath of the Wild, others wanted to weaponize them. 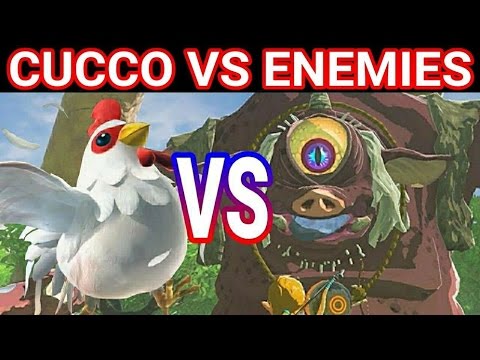 When an enemy hits a Cucco in BOTW, instead of targeting Link, they instead swarm the enemy. Players have used them against everything from a Hinox to even Guardians.

Regardless of how you choose to deal with them, Cuccos remain a Legend of Zelda staple in games past and likely games future, too.

Jimmy Buffett turns 75: See your favorite rock stars when they were young | Gallery