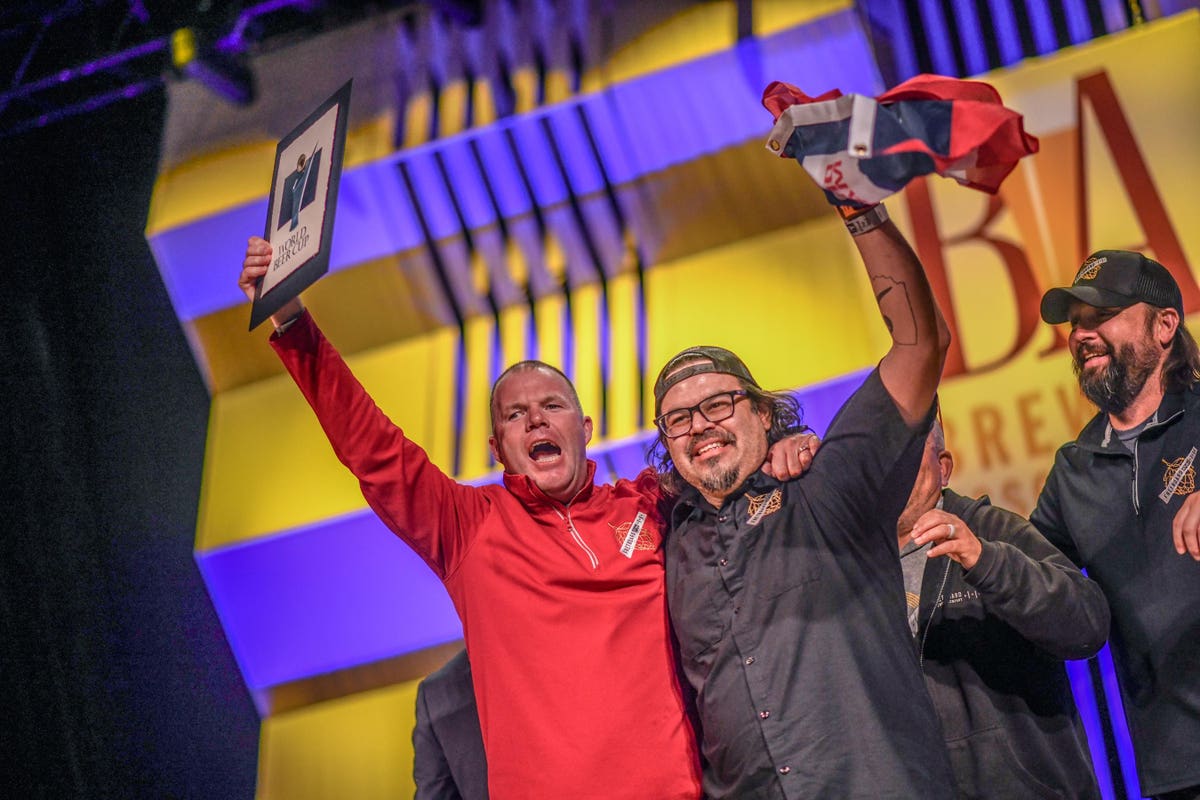 The World Beer Cup awards announced at the end of the Craft Brewers Conference in Minneapolis were a chance for the craft beer industry to celebrate finally. Held for the first time since 2018 since the pandemic caused the cancelation of the 2020 edition, it saw 10,542 entries in 103 categories, the largest numbers ever for both. Held by the Brewers Association (BA), the event offers a chance for craft brewers from across the globe to showcase their products, unlike the Great American Beer Festival, which focuses solely on American brews that BA runs too.

Fifty-seven countries were represented at the event, with seventeen taking home a medal. While the United States dominated the medal count taking home 252, they finished in the middle of the pack when it came to the rate of wins compared to the number of entries, highlighting the continuing spread of craft beer across the globe. While there were plenty of reasons to celebrate at the event, the continuing struggles that the craft beer industry is facing due to the pandemic and lingering issues were highlighted during the CBC.

“The past two years have been incredibly challenging for brewers and for our great shared brewing industry of suppliers, drinkers, and retailers. We literally couldn’t do the one thing we all work for – share time over a beer. Many of us lost loved ones and friends, and watched businesses struggle and fight,” said Chris Swersey, BA competition manager.

“As we planned the 2022 World Beer Cup for the past 18 months, none of us knew how our lives would evolve, or what new challenges and opportunities would arise along the way. So, that planning effort was an act of faith by every single person who participated. Fortunately, thousands of brewers and hundreds of people overcame travel difficulties, freight issues, and supply chain shortages to gather in Minneapolis to foster an international community of judges and volunteers, and make some magic happen once again.”

According to the BA, in 2021, craft production volume grew 8% year-over-year, but that was on the heels of a -10.1% decline in 2020 when tasting rooms, restaurants, and bars closed across the country, seriously damaging the industry. Those shutdowns had a most profound effect on many of the country’s craft breweries since a large majority of them are classified as brewpubs and microbreweries that don’t sell most of their products in major retail locations.

One metric that highlighted the lingering economic effects of the pandemic was the increase in the number of brewery closings. According to Bart Watson, the chief economist of the BA, during a presentation on day one of the conference, 181 breweries closed in 2021, up from 86 in 2020. He said that that is indicative of the effects of the ending of government aid that is tipping struggling brewers over the edge. Craft brewers received more than $1.5 billion in PPP and RRF help.

While the lingering effects of the pandemic are still being felt, craft beer is also facing serious competition in the form of the emerging Beyond Beer category. First ignited by the phenomenal successes seen by hard seltzers, the market is being flooded with new products that are grabbing consumers’ eyes. Ready To Drink beverages, Flavored Malt Beverages, Ranch Waters, and anything in a single-serve can is booming and cutting into the space that craft beer fought so hard to carve out for itself over the last few decades.

According to industry expert Bump Williams, a recent survey he conducted with retailers showed that many plan to cut shelf space for craft beers and demand that they earn their spots. Retailers said that the free ride craft beer has enjoyed for the last decade is ending as it becomes a mature market player.

But all those issues were put to rest for an evening when the industry was able to celebrate what it has achieved since 1978, when homebrewing was finally legalized. In 2021 the number of craft breweries hit an all-time high of 9247 in the United States. That led to the six most entered categories skewing towards styles popular in the American craft scene- American-Syle IPA, Juicy or Hazy IPA, German-Style Pilsner, Wood and Barrel-Aged Strong Stout International Pilsner or International Lager, and Munich Style Helles. This iteration also marked the last time the event will be bi-annual; moving forward, it will be held annually to celebrate the world craft market. All welcomed that announcement.

“Many judges and volunteers described their time at World Beer Cup as the first travel and reconnection with friends they’ve done in over two years. The 2022 World Beer Cup gave brewers and drinkers worldwide hundreds of reasons to celebrate, which we can all use a lot more of,” said Swersey. “Watching personal reunions with hugs, tears, and hearing the cheers of brewers acknowledging their peers with respect during the award ceremony was something I’ll never forget.” 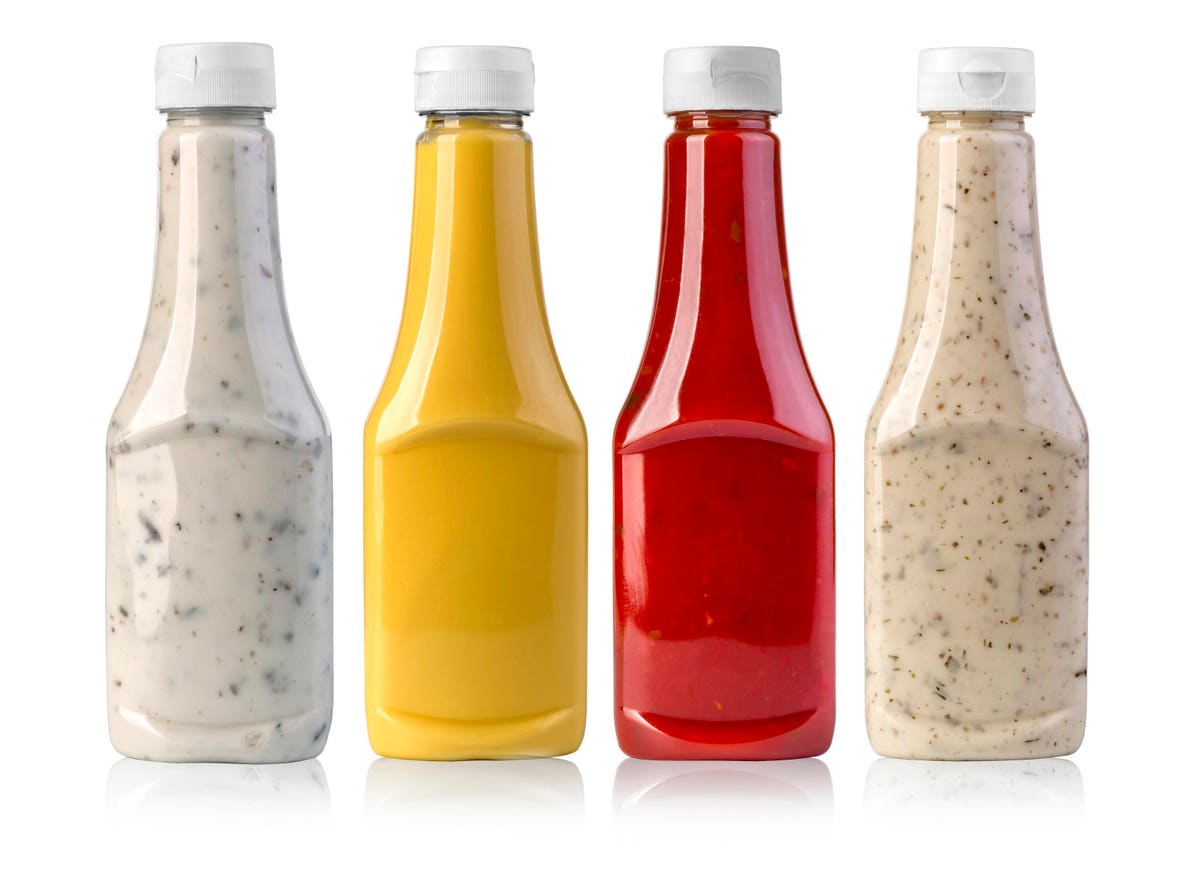 Mix And Match Can Bolster Sales, But Does It Beat Buying A Brand?