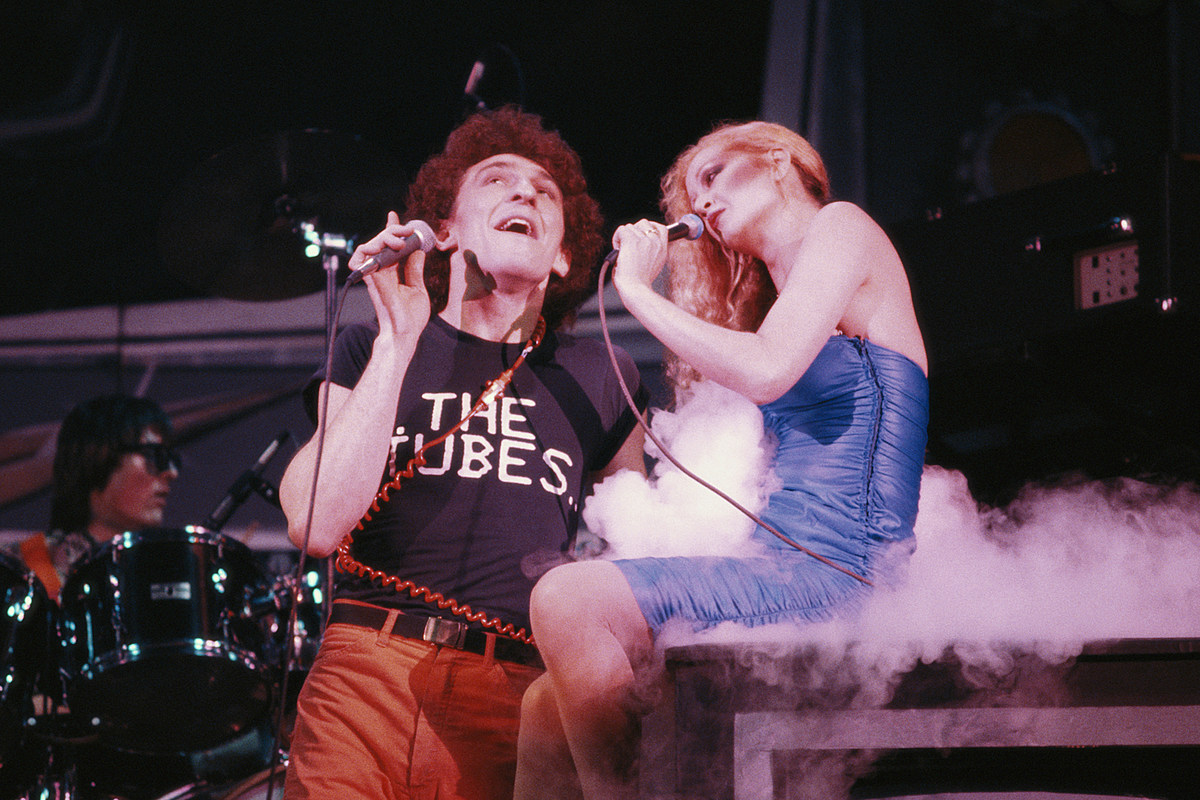 Former Tubes singer Re Styles died at the age of 72 on Apr. 17, multiple outlets confirmed.

Born Shirley Macleod in the Netherlands in 1950, she was a model who’d appeared in Playboy and Penthouse by the time she met Tubes drummer Prairie Prince in the mid ‘70s. The pair developed a relationship and Styles became the band’s costume designer before becoming part of the stage act then taking on vocal duties.

She’s probably best known for performing the female lead in the hit “Prime Time” from 1979 album Remote Control, produced by Todd Rundgren. “’Prime Time’ was not originally a duet,” frontman Fee Waybill told Goldmine in 2013. “Originally it was a song Re sang all by herself. The record company said, ‘We want that to be the single, but we can’t put out a single with a girl singer who’s not familiar to anybody who knows the Tubes. You’ve gotta put Fee on it.’ So we had to go back in after the record was done and re-record that song as a duet.”

Watch Re Styles Perform ‘Prime Time’ with The Tubes

Styles was seen in 1980 movie Xanadu alongside the Tubes, but by the time they released their fifth album The Completion Backward Principle the same year, she was no longer a member. Noise11 reported that she continued with her creative career, working as a landscape gardener, interior designer, party planner and florist.

In 2019 Waybill confirmed the band remained in contact with her. “The last tour Re did was in 1979 and at that point, she was in bad shape,” he told Vintage Rock. “She was drinking too much and she didn’t really want to tour anymore. So she kind of left the band at that point… She was really a talented girl. Really talented.”