No one had to wait for the Weeknd to clean up at Sunday’s Billboard Music Awards. With the evening telecast still more than six hours away, the show announced winners in 42 categories Sunday, with seven of those going to the Weeknd.

The late Pop Smoke was the nearest runner-up in the pre-telecast awards, earning four. Morgan Wallen, BTS, Bad Bunny and Megan Thee Stallion each got three.

As is typical with modern music awards shows, the amount of time given over to performances on Sunday night’s NBC broadcast will far outweigh time allotted for acceptance speeches, leaving dozens of trophies destined to be awarded off the air. BTS, the Weeknd, Pink, Bad Bunny, the Jonas Brothers, Duran Duran, Twenty One Pilots and the duo of Doja Cat and SZA are among the performers set to take the Microsoft Theatre stage in L.A. beginning at 8 p.m. ET/5 PT.

Each of the three awards given to Wallen was followed with an asterisk, lest the show be seen as offering unqualified support for the embattled country superstar, who has mostly been in seclusion and blacklisted by media in the three and a half months since a scandal broke out over his being filmed saying a racial slur after a drunken night out with friends.

Said the statement from Dick Clark Productions tied to Wallen’s multiple asterisks, reiterating what the company said when nominations were announced: “Unique among awards shows, Billboard Music Awards (BBMA) finalists are determined by performance on the Billboard Charts, and are not chosen by a voting committee or membership organization. BBMA finalists and winners are based on key fan interactions with music (including album and digital song sales, streaming, radio airplay, social engagement), tracked by Billboard and its data partners, including MRC Data. With our content reaching millions of viewers, DCP and MRC have the privilege and responsibility to effect change by creating a more inclusive dialogue in our productions and across the industry.”

Continues the DCP statement, “Morgan Wallen is a finalist this year based on charting. As his recent conduct does not align with our core values, we will not be including him on the show in any capacity (performing, presenting, accepting). It is heartening and encouraging to hear that Morgan is taking steps in his anti-racist journey and starting to do some meaningful work. We plan to evaluate his progress and will consider his participation in future shows.”

Wallen had previously been announced as disqualified for the recent Academy of Country Music Awards and upcoming CMT Music Awards. This past week, the Country Music Association announced that the board of directors voted that Wallen’s recorded works that would also honor his producing, writing and duet collaborators would be eligible for the November honors, but the singer would be knocked out of contention for any award that would solely honor him. Which is all to say: Although Wallen has the biggest blockbuster album of the year, chances are these BBMAs will be the only trophies he picks up in 2021. 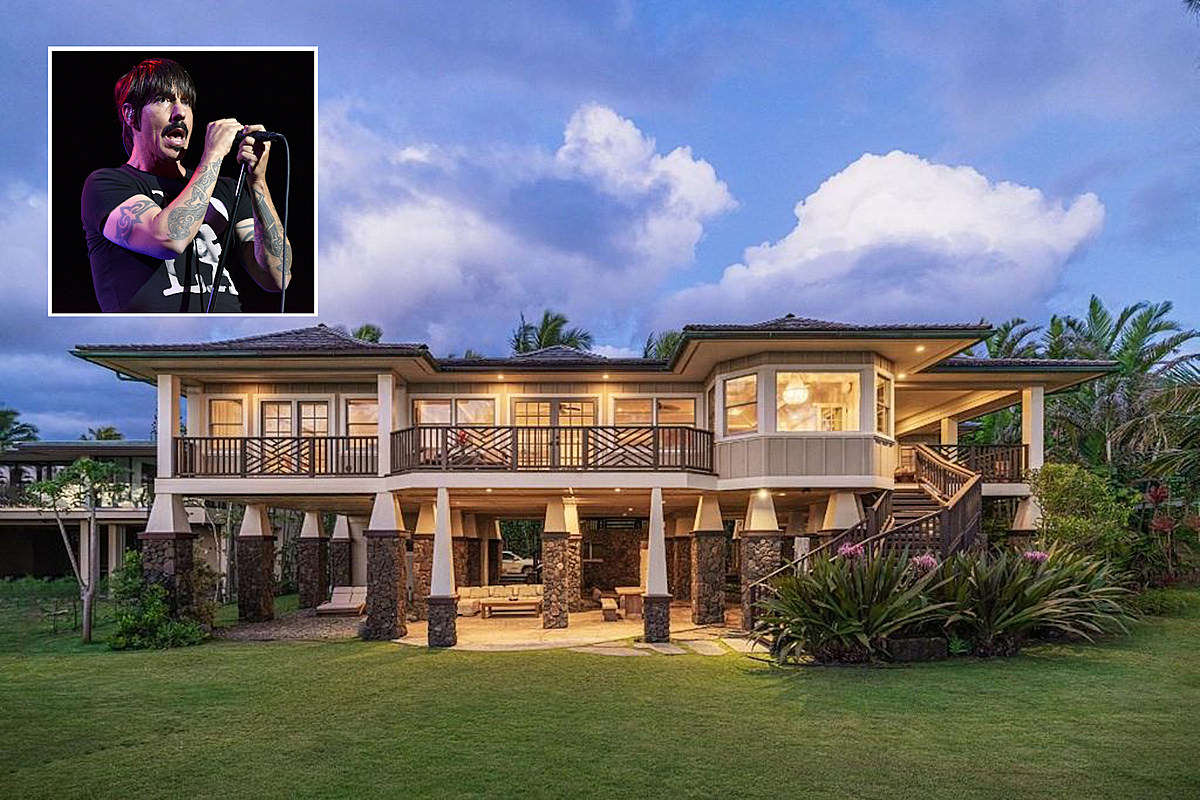