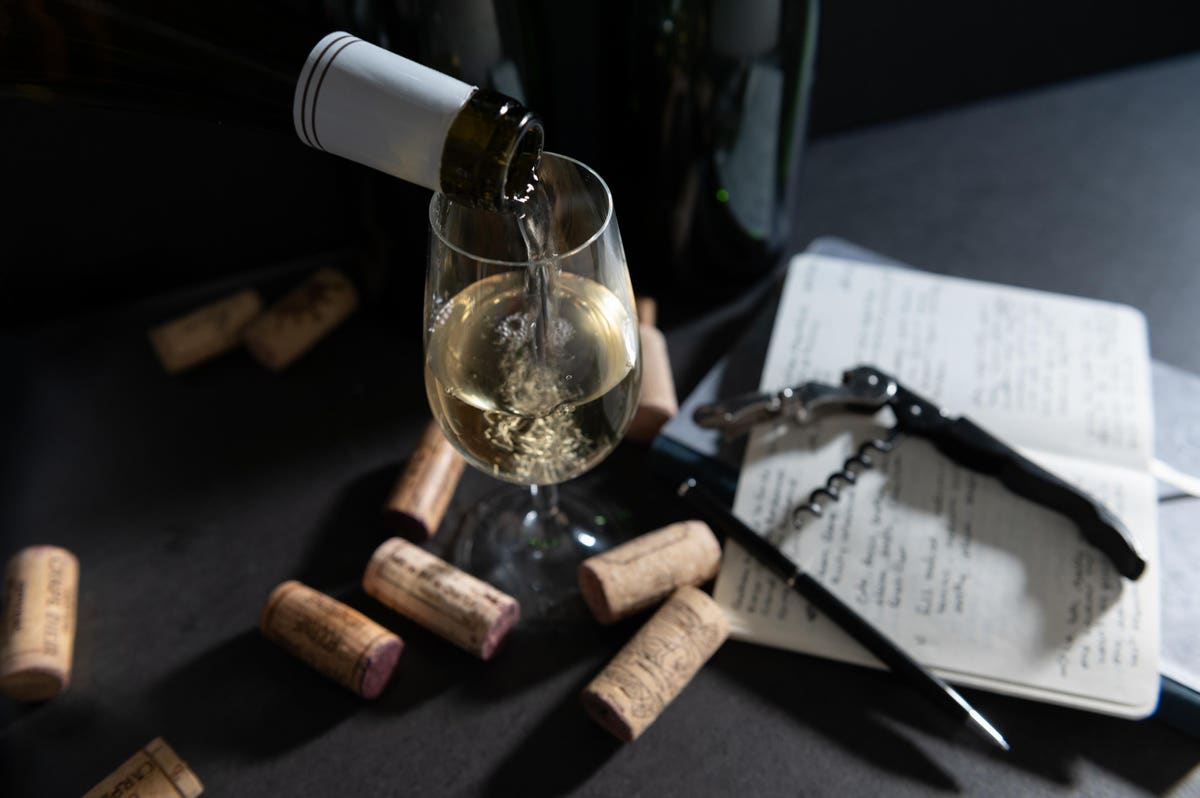 The recent announcement of The Wine Independent, a “fiercely independent, visually groundbreaking publication for lovers of fine wine all over the world,” has sparked a number of questions within the wine community, particularly among collectors, investors and critics.

One question, for starters, is why one of the wine industry’s most powerful critics — Lisa Perotti-Brown MW, former editor in chief of Robert Parker’s Wine Advocate — would leave that well-established, high-profile role to start a completely other initiative from scratch?

(The short answer: Perotti-Brown and co-founder Johan Berglund are aiming for truly unbiased wine criticism, which they feel has become the exception rather than the rule as publications struggle to stay afloat financially and conflicts of interest surface as a result.)

Another question is how the business model for The Wine Independent can succeed or even survive financially without the same pay-to-play tactics that Perotti-Brown and Berglund aim to circumvent, namely the “backroom deals, ultra-premium subscriptions, or secret previews” they reference on their website?

(The short answer: Perotti-Brown, Berglund and their investors are betting on the traditional subscription model, with some digital-era upgrades and modifications. “Subscribers will pay for content if it’s great, visionary and rejuvenating,” Berglund said, “which are all the things that we believe in.” The subscriber model is still very relevant for wine buying advice, he and Perotti-Brown believe. Since the commodity of wine is in such short supply, people take very quick advantage of wines’ availability and act in a timely fashion on expert advice.)

A third and more general question that percolates among premium- and luxury-tier wine buyers is simply whether particular wines are a good investment. It’s a question whose answer is influenced, and steered to some extent, by the role of critics whose numerical stamps of approval (or disapproval) impact the market value for a wine, a brand and/or a vintage. Even as social media has significantly democratized public opinion about wine, critics of wine particularly at the high end of the market still hold powerful sway. Perotti-Brown said that The Wine Independent is selling buying advice at the precise moment when collectors or investors need to make a decision of what to buy and what to avoid.

Those three questions-and-answers help to set the stage for a less-explored perspective on The Wine Independent as a new initiative in the wine space, namely the perspective of the investors “behind the curtain” so to speak of its getting off the ground. Those investors piqued my interest when they were first mentioned in the initial press release as “a small group of Swedish wine loving investors, none of whom have any ties to the wine industry.”

Who are these people? Why are they concentrated in Sweden? Since they aren’t already in the wine industry, then what is their interest in The Wine Independent? Why invest in such a potentially risky proposition?

Those were some of my own set of questions that took shape as I read more about The Wine Independent’s evolution, and also its initial content that was released last week that reviewed three wines each from Bordeaux’s Château Latour and Napa’s Promontory, from Harlan Estate.

The follow-up post in this mini-series answers those questions directly from the investors’ points of view. First, it’s helpful to consider a few notes from Perotti-Brown and Berglund’s perspective as they laid the groundwork for the platform that they believe will not only succeed but also carry them into retirement from their professions.

Perotti-Brown and Berglund met with some 150 potential investors to explore the idea. Two non-negotiable requirements they communicated, Berglund said, was that investors control only 25 percent of the business and that they don’t have any voting shares. That helped to narrow the pool from 150 potential to eleven actual investors.

There’s a certain ROI to an investment like this, Berglund said, indicating a ten-year time frame before investors see the return they’re looking for, and also knowing that they’ll never see the 50-fold return that some investors seek. “It’s a long-term investment and they know exactly what to expect,” Berglund said. “They’re clever people who have done a lot of research.”

Next up in this mini-series: Some answers to the questions above, from the investors themselves. 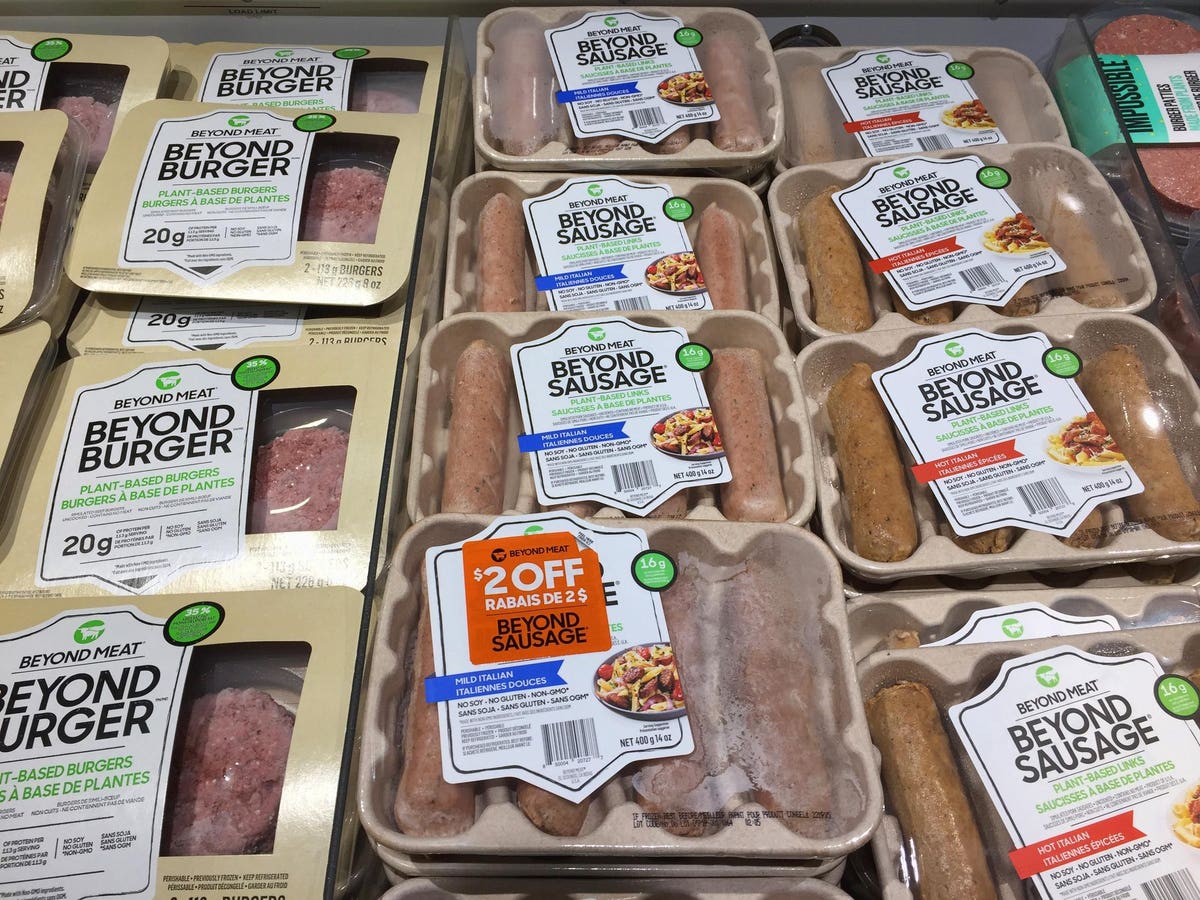