The International Wine and Spirits Competition is among the biggest—and oldest—annual awards show in all the alcohol industry. In late March, the 53-year-old confab announced its 2022 results, consisting of more than 4,000 liquor entries from across more than 90 different countries. Liquids are judged by a 100-point system, although no expression received higher than 99 points this time around. In fact, only 14 total labels across all categories of spirit earned that enviable distinction—five of them whiskies.

And would you believe that one specific scotch distillery actually recorded two separate 99-point entries? You’d have to believe it, because it’s true. That distillery: Tomatin. Although they haven’t received a ton of recognition stateside, this Highland workhorse has been proudly producing world-class malt since 1897. Traditionally, most of that malt has gone into blends of varying repute. But a modern marketing push has helped buoy their reputation as a single malt worth watching.

After this year’s IWSC results, any self-styled connoisseur would be wise to open their eyes wide. Their first 99-pointer was the Tomatin Legacy, an 86-proof non-age-statement liquid that graciously only retails for around $40 a bottle. The judging panel offered the following tasting notes for the expression:

“Ripe honeyed lemons and sweet vanilla fudge characterise the nose, while a pleasant fresh grapefruit flavour comes through wonderfully on the palate creating a superb lift. Fragrant and complex, with a harmonious, lingering finish.”

Given the price point and availability of this particular bottle, it’s a spectacular entry point for anyone keen on familiarizing themselves with the house style: unpeated, soft and fruity. But I was just slightly more curious about the other Tomatin 99-pointer. Especially considering that it has yet to be released to the general public and the IWSR website provided scant information about its technical details. So, I managed to score the inside scoop on this 43-year-old gem that some will say is the best scotch single malt of 2022. Do with this intel what you will…

The Tomatin 1976 is slated to be the 6th and last ever expression released as part of the brand’s Warehouse 6 Collection. As you might have guessed from the name, this collection consists of whiskies pulled from one special dunnage warehouse on the property, known for storing some truly treasurable casks. Master distiller Graham Eunson called this 2 barrel vatting “extraordinary,” standing apart from all the others he has tasted across a 30-year career. That’s high praise.

The IWSC judges, for their part, had this to say: “Seductively round, with delicious aromas of rich linseed and sweet honey, and ripe tropical fruit notes on the palate. Guava, papaya and mango all make an appearance, interspersed with star anise and fine oak tones which linger on the finish.”

You can judge for yourself if you’re lucky enough to take home a decanter of the 92-proof stunner, which was only bottled on April 4th of this year. 350 bottles are set to sell in mid-May, retailing for £3,800 in the UK. Your best bet for bagging it is to be in and around Inverness to purchase one directly from the distillery during that time period. But if you don’t want to drop $5000 on a bottle of booze, at the very least, don’t sleep on Tomatin anymore. It’s a costly mistake for any scotch fan to make. 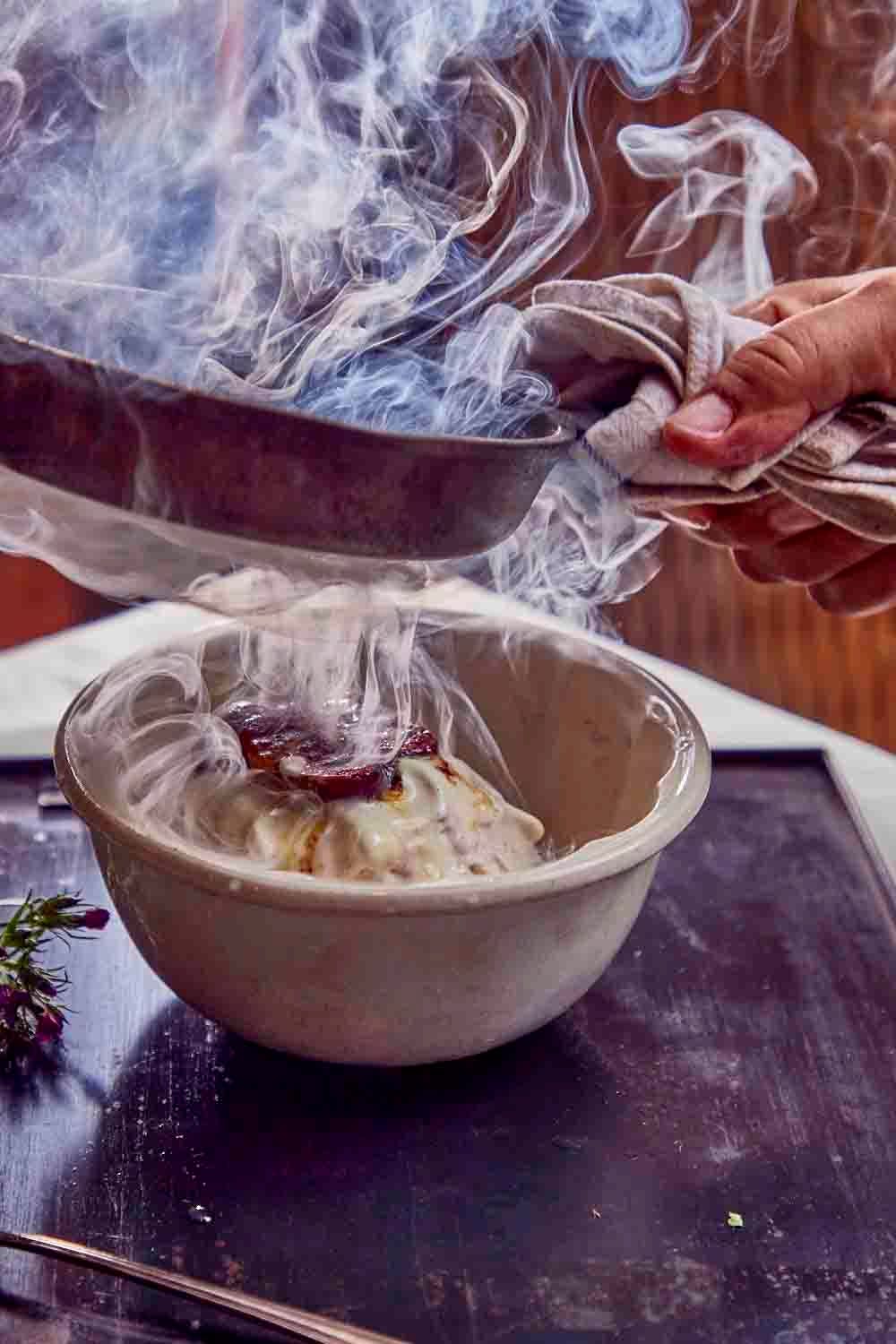