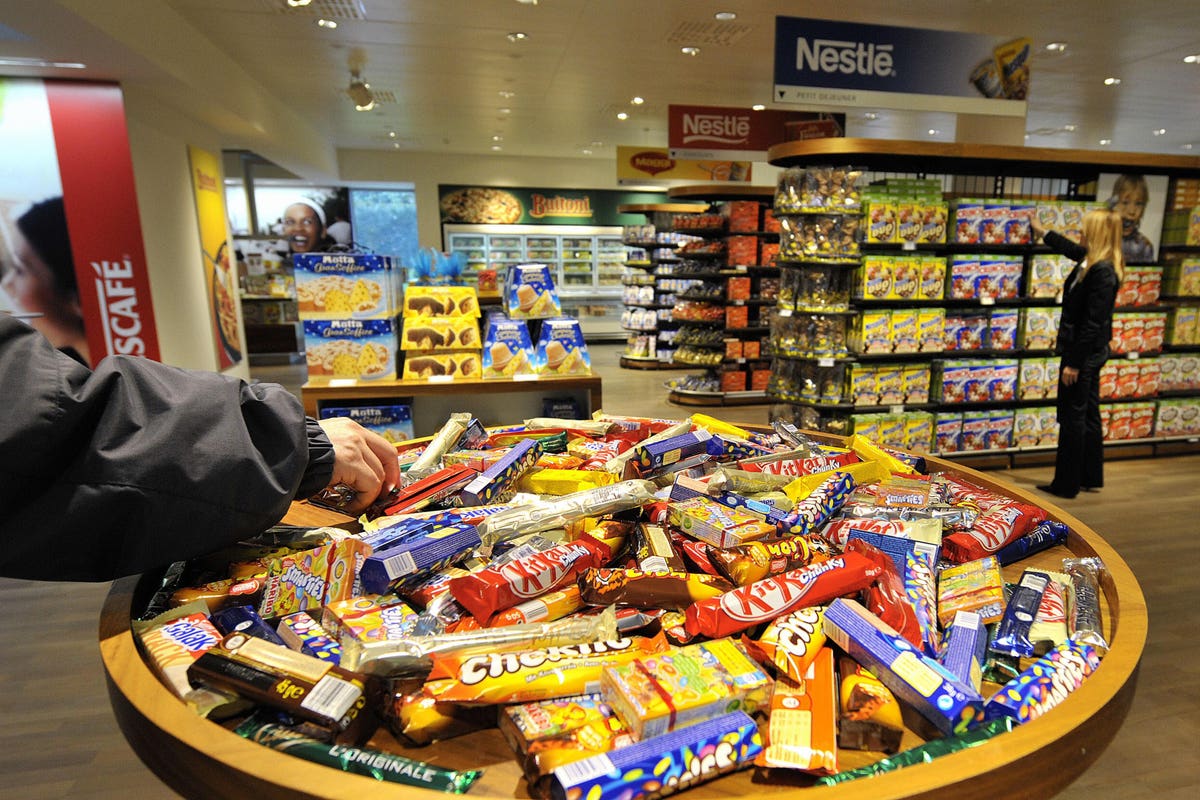 Soaring inflation has kept the food and beverage industry growing around the world. The top 25 companies in the sector generated $1.5 trillion in revenue in the past year, while profits for the sector increased to more than $155 billion.

In this year’s edition of the Forbes Global 2000 list of the world’s largest public companies, Nestlé retained the title of the world’s largest food company, holding onto the top seat in the industry with more than $93 billion in sales. Nestlé’s frozen staples like Hot Pockets, Stouffer’s and DiGiorno flew off grocery store shelves as more consumers stayed at home. Nestle operates a large bottled water business and owns the coffee brand Nespresso, which has a warehouse in western Switzerland where a truckload full of $50 million worth of cocaine was discovered last week. Nestlé maintains its products are safe to eat, and the investigation is ongoing.

The Swiss-based conglomerate sees most of its sales from the U.S. and has nearly 70 stateside factories.

Nestlé’s gross profit last year hit more than $49 billion, an increase of 3%. It’s one of the key metrics that Forbes uses each year to analyze companies as part of the Forbes Global 2000 list—the comprehensive ranking of the world’s most powerful public companies as measured by a composite score of revenue, profit, assets and market value. On the list overall, Nestlé ranked No. 46, down from No. 39.

Nestlé was briefly dethroned by Anheuser-Busch InBev in 2018, but has otherwise held the title of top food company for more than a decade. This year, AB InBev ranked third, after pulling in $54 billion in annual sales, an $8 billion surge from the year prior when coronavirus shutters bars and stadiums across America. Pepsi, which has fought with AB InBev for Nos. 2 and 3 for years, is second this year, with nearly $80 billion in revenue.

Rounding out the list are other large food companies including Tyson Foods, JBS and Kraft-Heinz. 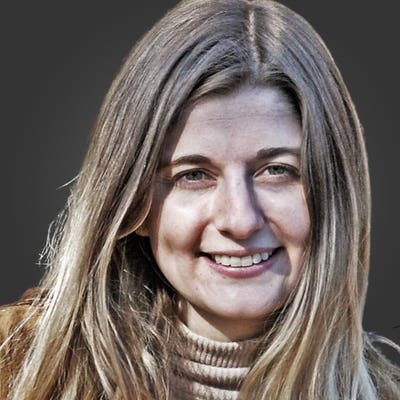 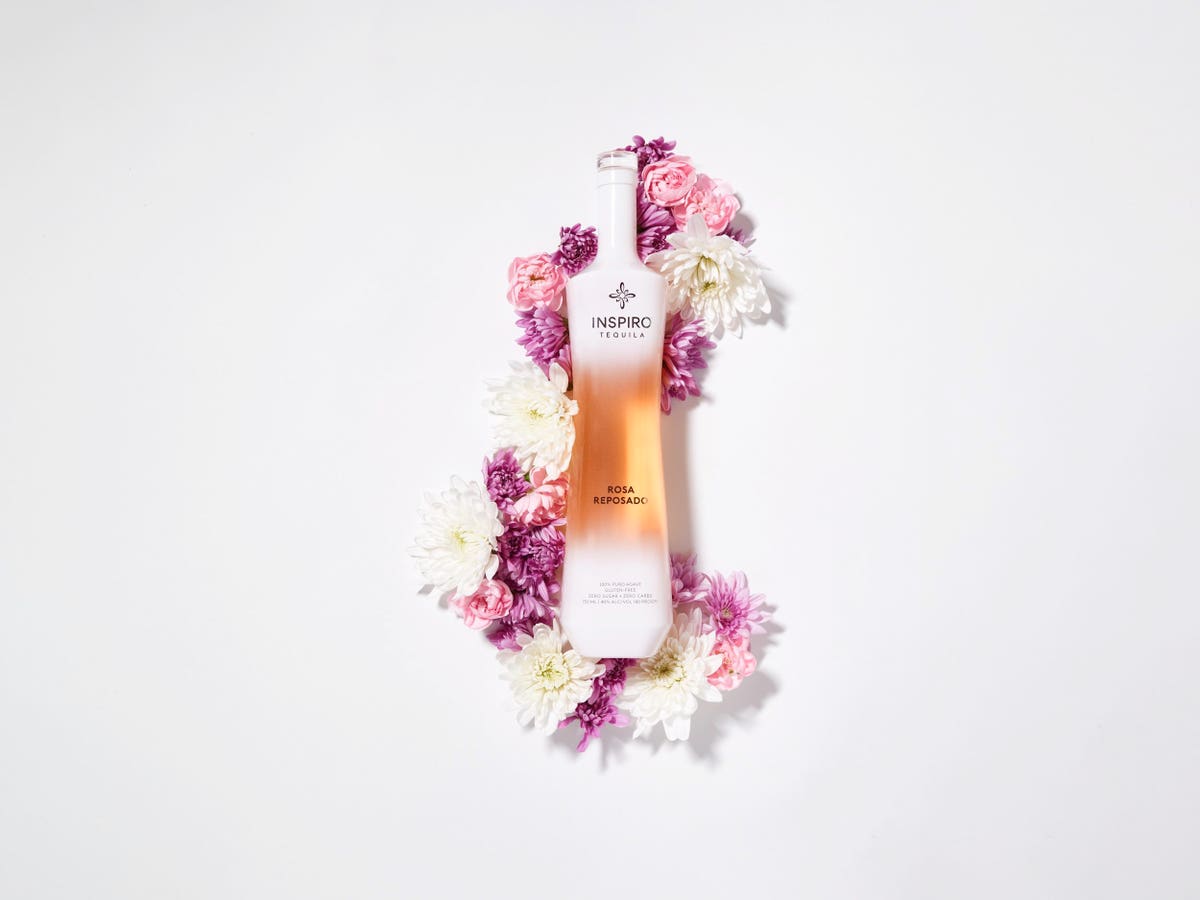