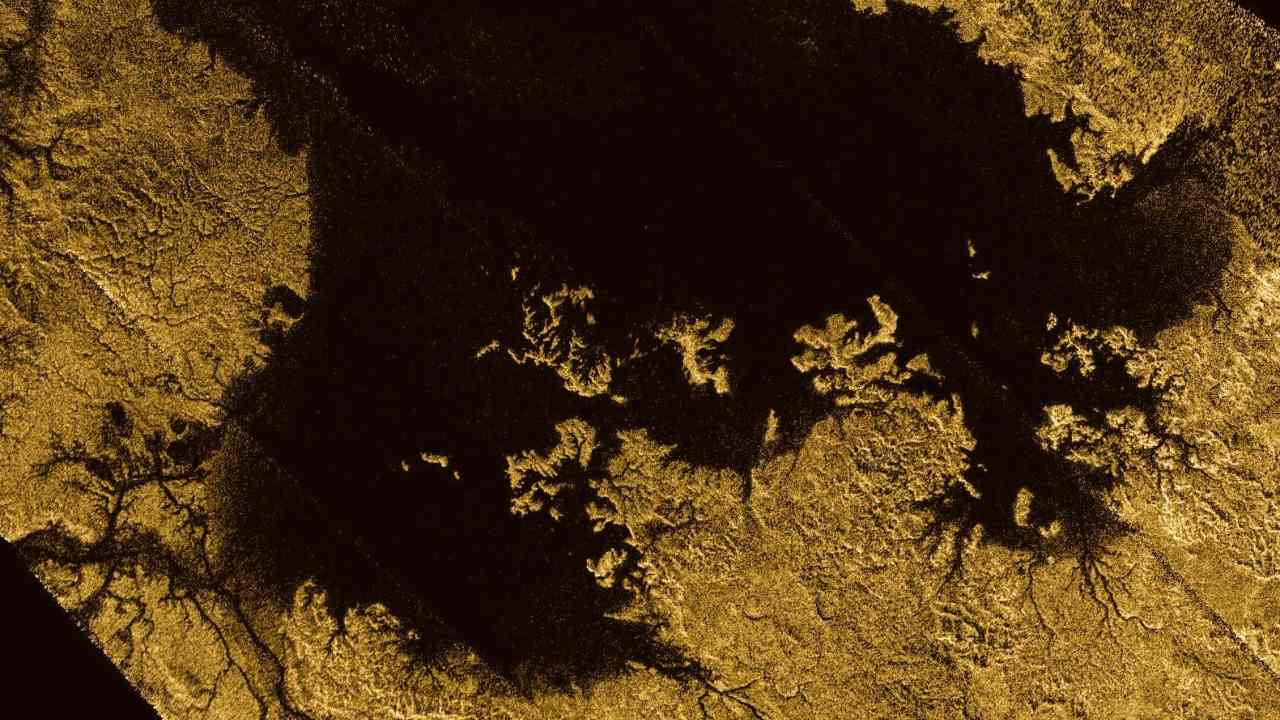 When we talk about amazing geological features, we often limit ourselves to those on Earth. But as a geologist, I think that’s crazy – there are so many structures on other worlds that can excite and inspire, and that can put processes on our own planet into perspective.

Here, in no particular order, are the five geological structures in the solar system (excluding Earth) that most impress me.

I left out the solar system’s biggest volcano, Olympus Mons on Mars, so I could include that planet’s most spectacular canyon, Valles Marineris. Being 3,000km long, hundreds of kilometres wide and up to eight kilometres deep, this is best seem from space. If you were lucky enough to stand on one rim, the opposite rim would be way beyond the horizon. Valles Marineris seen in a colour-coded topographic view as if from 5,000 km above the surface (left), and imaged by the High Resolution Stereo Camera on Esa’s Mars Express (right). Google Earth and NASA/USGS/ESA/DLR/FU Berlin (G. Neukum)

It was probably initiated by fracturing when an adjacent volcanic region (called Tharsis) began to bulge upwards, but was widened and deepened by a series of catastrophic floods that climaxed more than 3 billion years ago.

We are going to learn a lot more about Venus in the 2030s when two NASA missions and one from ESA (European Space Agency) arrive. Venus is nearly the same size, mass and density as the Earth, causing geologists to puzzle over why it lacks Earth-style plate tectonics and why (or indeed whether) it has comparatively little active volcanism. How does the planet get its heat out? Fold mountains in Ovda Regio, Venus. The insert is a similar view of part of the Applachians in central Pennsylvania. NASA/JPL

I find it reassuring that at least some aspects of Venus’ geology look familiar. For example, the northern margin of the highlands named Ovda Regio looks strikingly similar, apart from the lack of rivers cutting through the eroded, fold-like pattern, to “fold mountains” on Earth such as the Appalachians, which are the result of a collision between continents.

I’m cheating a little with my next example, because it is both one of the solar system’s largest impact basins and an explosive volcano within it. Mercury’s 1,550km diameter Caloris basin was formed by a major asteroid impact about 3.5 billion years ago, and soon after that its floor was flooded by lavas. 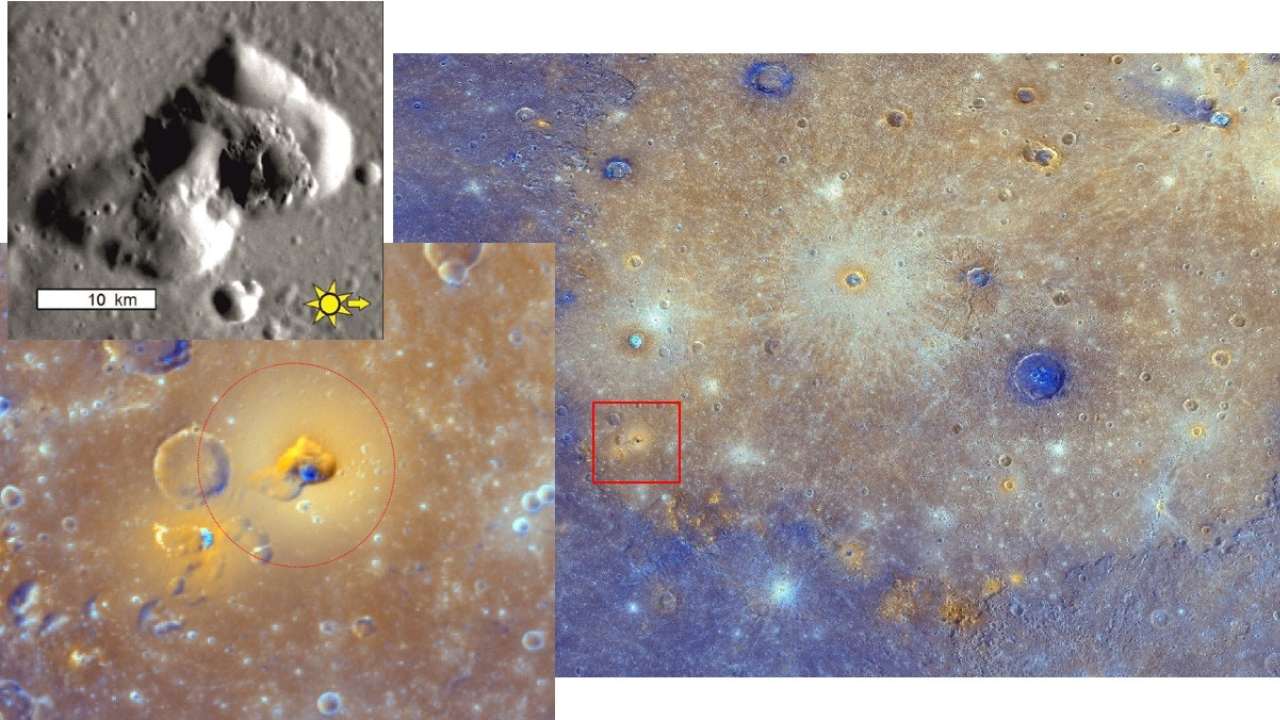 Some time later, a series of explosive eruptions blasted kilometres-deep holes through the solidified lavas near the edge of the basin where the lava cap was thinnest. These sprayed volcanic ash particles out over a range of tens of kilometres. One such deposit, named Agwo Facula, surrounds the explosive vent that I have chosen as my example.

Explosive eruptions are driven by the force of expanding gas, and are a surprising find on Mercury, whose proximity to the Sun was previously expected to have starved it of such volatile substances – the heat would have made them boil off. Scientists suspect that there were in fact several explosive eruptions, possibly spaced over a prolonged timescale. This means that gas-forming volatile materials (whose composition will remain uncertain until ESA’s BepiColombo mission starts work in 2026) were repeatedly available in Mercury’s magmas.

In soil or vegetation-rich regions on Earth, cliffs offer the largest exposures of clean rock. Although dangerous to approach, they reveal an uninterrupted cross-section of rock and can be great for fossil hunting. Because geologists love them so much, I give you the seven kilometres-high Verona Rupes. This is a feature on Uranus’s small moon Miranda that is often described as “the tallest cliff in the solar system”, including on a recent NASA website. This even goes so far as to remark that if you were careless enough to take a tumble off the top, it would take you 12 minutes to fall to the bottom. 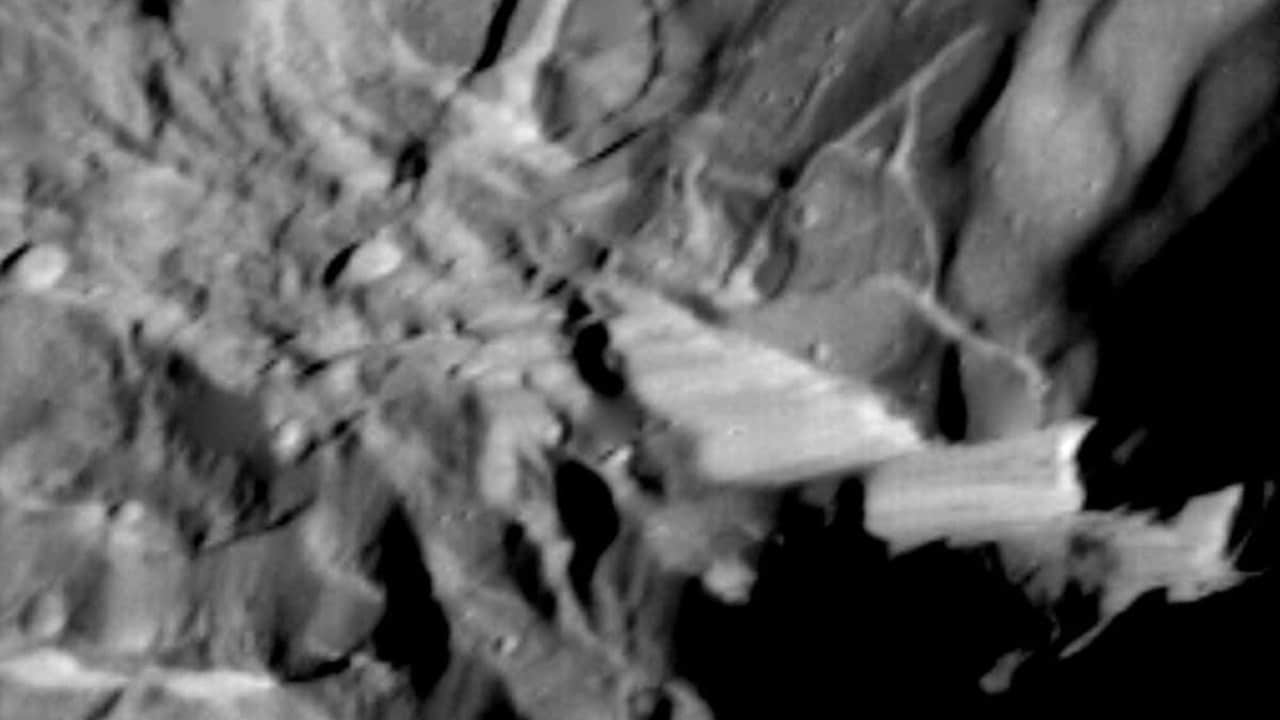 Verona Rupes, about 50km long and several km high, but not actually so cliff-like as it appears as seen by Voyager 2 during its 1986 flyby. NASA/JPL

This is nonsense, because Verona Rupes is nowhere near vertical. The only images we have of it are from Voyager 2, captured during its 1986 fly by of Uranus. It is undeniably impressive, being almost certainly a geological fault where one block of Miranda’s icy crust (the outermost “shell” of the planet) has moved downwards against the adjacent block.

However, the obliqueness of the view is deceptive, making it impossible to be sure of the face’s steepness – it probably slopes at less than 45 degrees. If you stumbled at the top, I doubt you’d even slide to the bottom. The face appears to be very smooth in the best, but rather low resolution image that we have, but at Miranda’s -170°C daytime temperature, water-ice has a high friction and is not slippery at all.

For my final example I could happily have chosen virtually anywhere on Pluto, but instead I have opted for a hauntingly Earth-like coastline on Saturn’s largest moon, Titan. Here, a large depression in Titan’s water-ice “bedrock” hosts a sea of liquid methane named Ligeia Mare.

Valleys carved by methane rivers draining into the sea have evidently become flooded as the sea level rose. This complexly indented coastline reminds me strongly of Oman’s Musandam peninsula, on the south side of the Straits of Hormuz. There, the local crust has been warped downwards because of the ongoing collision between Arabian and the Asian mainlands. Has something similar happened on Titan? We don’t know yet, but the way that the coastal geomorphology changes around Ligeia Mare suggests to me that its drowned valleys are more than a straightforward result of rising liquid levels. Left: Part of Titan’s Ligeia Mare, showing a coastline with valleys drowned by a sea of liquid methane. Right: The Musandam peninsula, Arabia, where coastal valleys are similarly drowned, but by a saltwater sea.
NASA/JPL-Caltech/ASI/Cornell and Expedition 63, International Space Station (ISS)
Rock and liquid water on Earth, frigid water-ice and liquid methane on Titan – it makes little difference. Their mutual interactions are the same, and so we see geology repeating itself on different worlds.

This article is republished from The Conversation under a Creative Commons license. Read the original article. 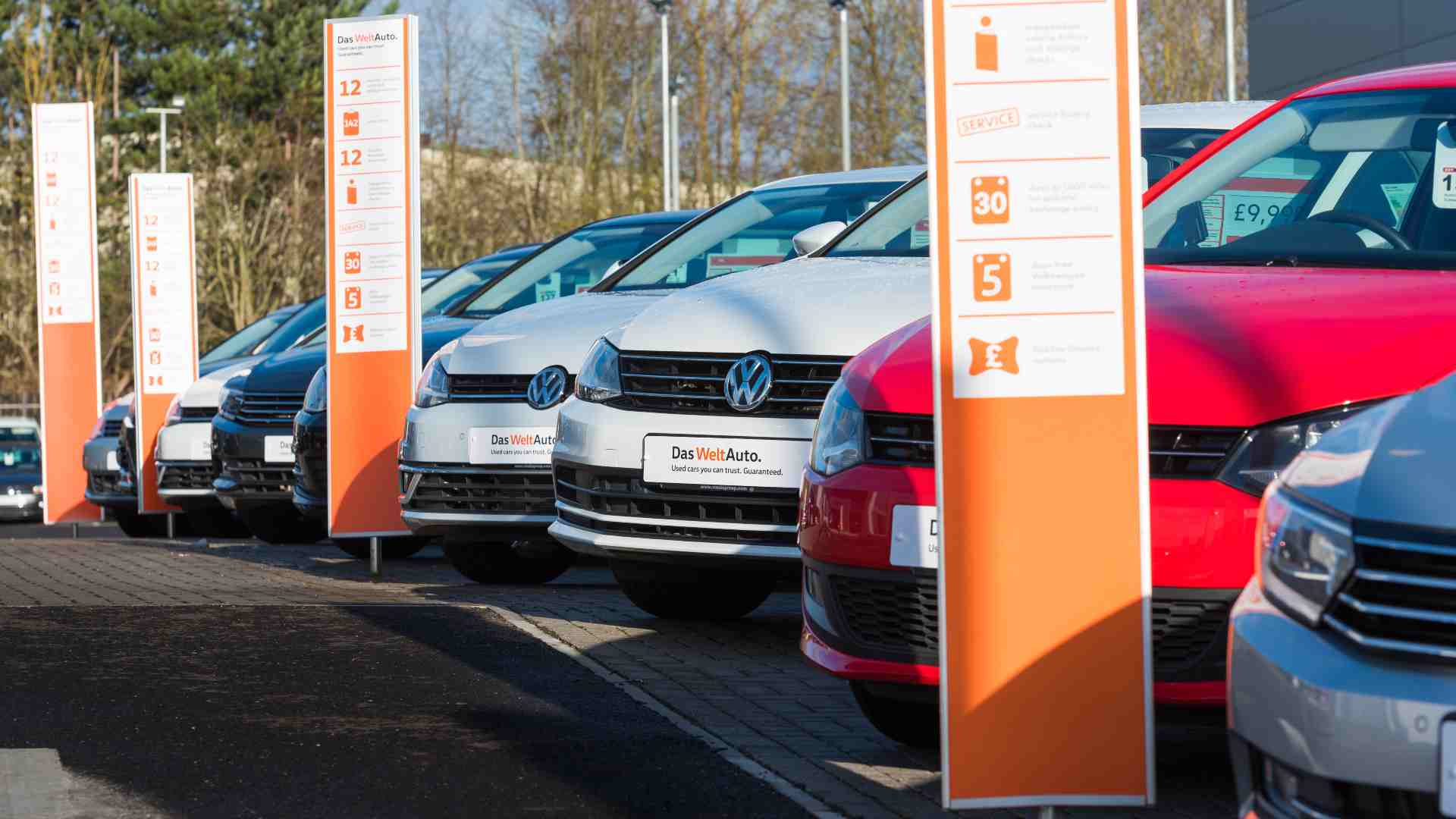