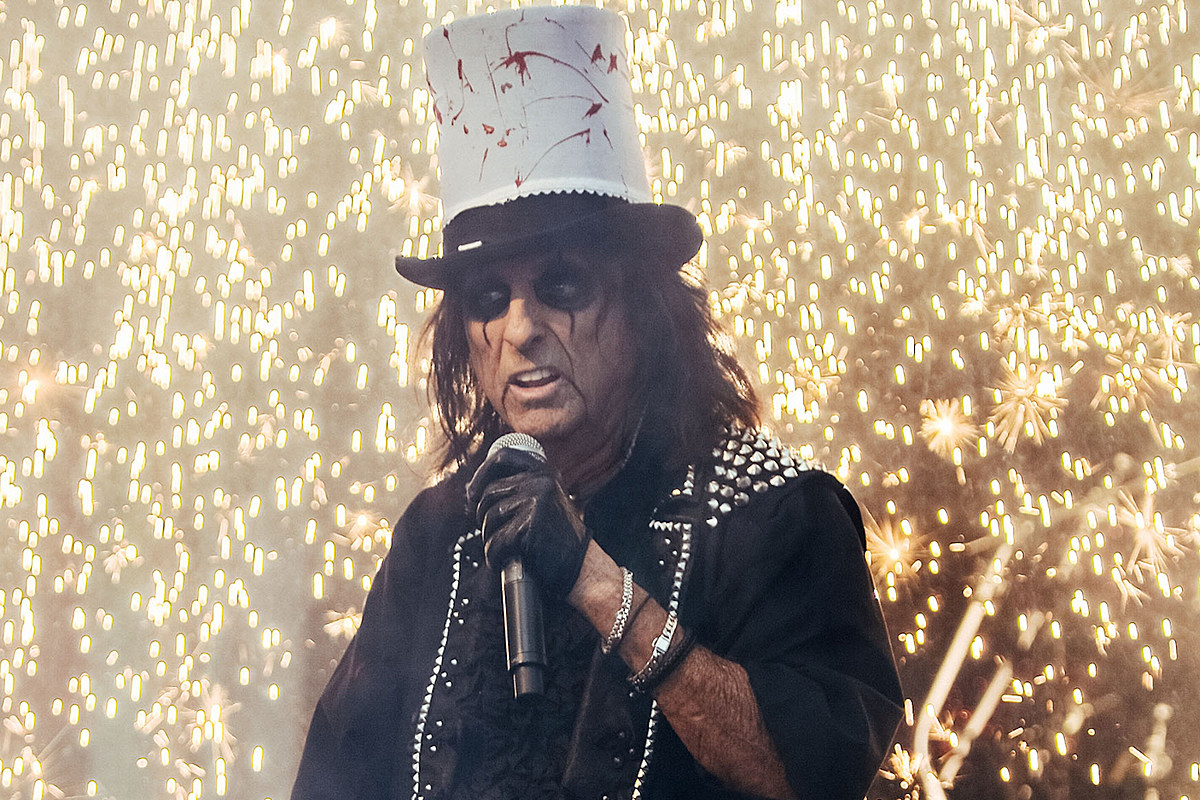 Alice Cooper has been around long enough to know that certain things are guaranteed to accompany his distinctive style of shock-rock.

During a recent interview with Sydney Taylor on the Metal From the Inside podcast, Cooper revealed the trio of promises he makes to every musician who joins his group.

Stage theatrics have been one of Cooper’s calling cards across more than five decades in music. The godfather of shock-rock has routinely mixed knives, a guillotine, gallows, a live boa constrictor and gallons of blood into his live act. Though the performance is meticulously rehearsed, accidents still happen.

“I’ve got switchblades, I’ve got swords, I’ve got everything up there. And I’m a little bit freewheeling,” Cooper admitted. “I don’t necessarily look to where everybody is. And every once in a while they walk a little bit close and get nicked. And those are not rubber swords.”

Of course, the star himself is not immune to such mishaps. Cooper has broken multiple ribs and stabbed himself in the leg during performances in the past. He’s also infamously come close to hanging himself on multiple occasions.

“When you’re in an Alice Cooper show, you better know where everything is going,” he surmised. “You better be in the right place at the right time or you’ll get killed.”

This Doubles Your Risk of Death After a Heart Attack, New Study Says 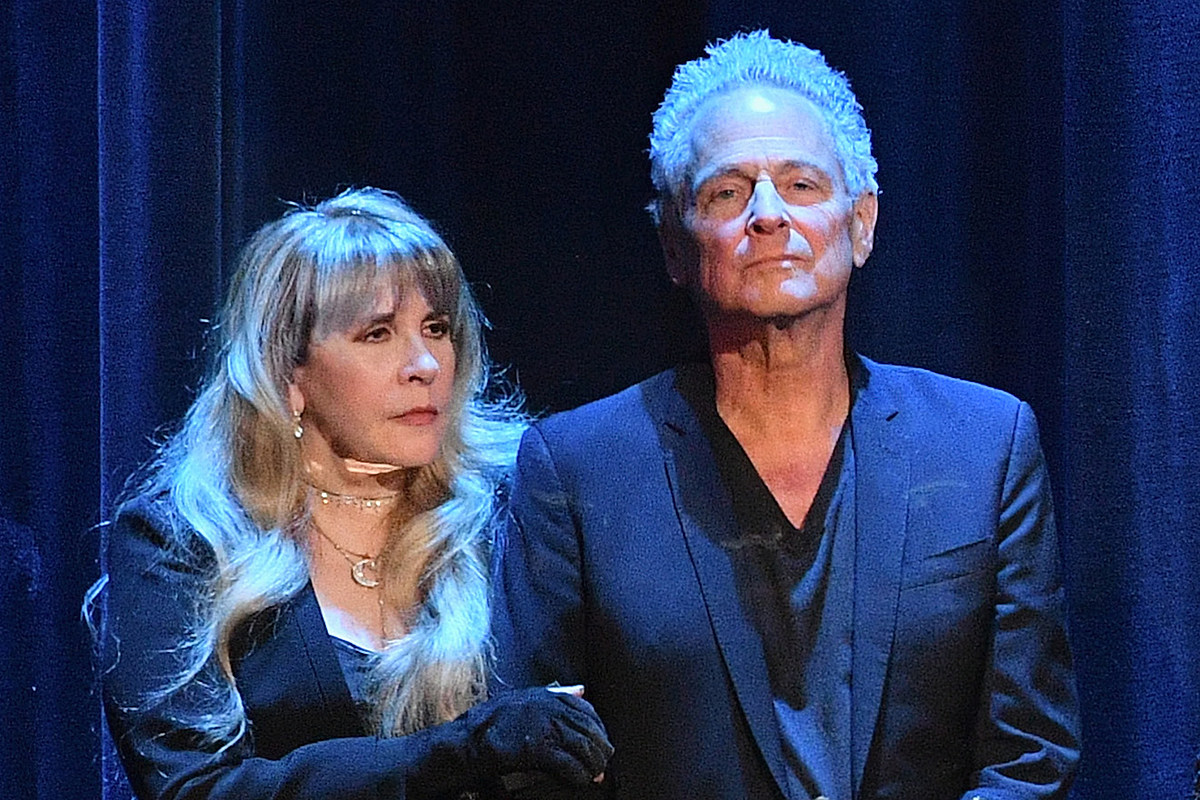 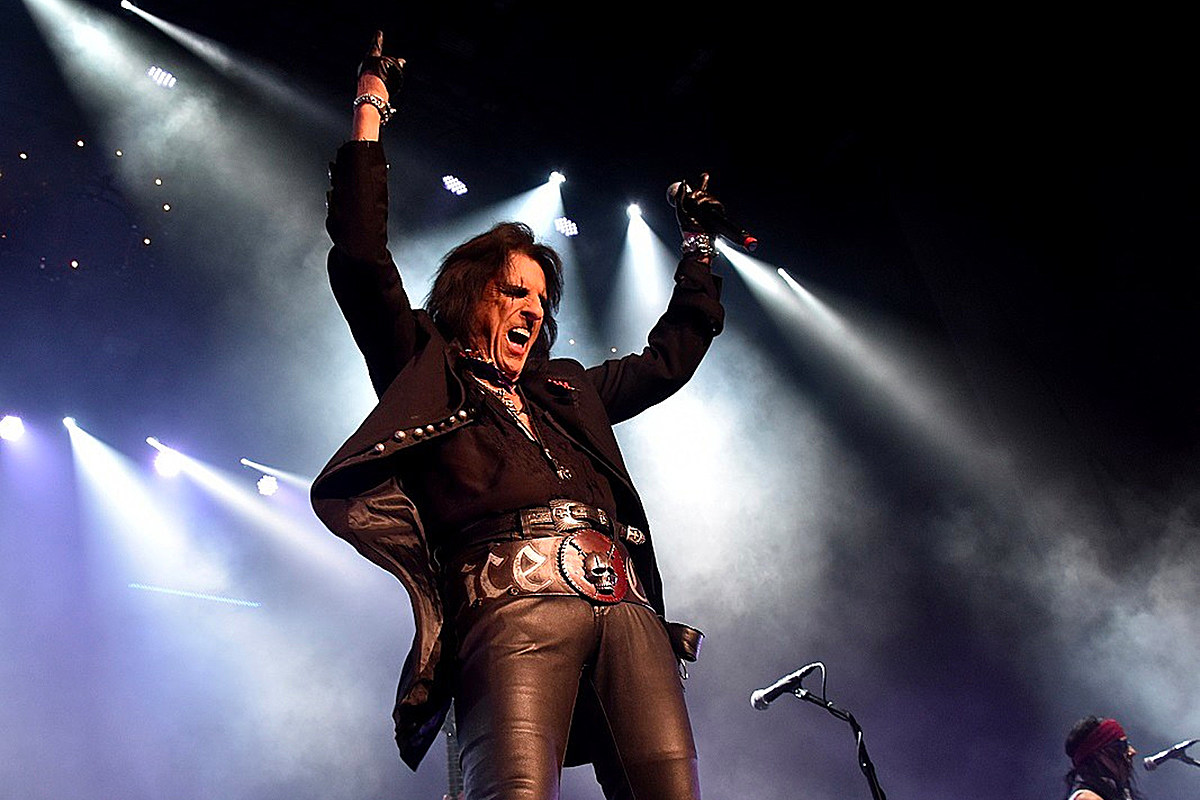