Tianna Johnson’s “Obeah” has topped The Brit List, an annual league table of top unproduced screenplays from the U.K.

Established in 2007 and similar to The Black List in the U.S., The Brit List is compiled from recommendations by British production companies, talent agencies, sales companies, financiers, distributors and broadcasters.

Johnson’s urban fantasy drama, which scored fifteen recommendations, tells the story of a woman on the hunt for a serial killer. The teleplay, set in North West London, incorporates indigenous spiritual practices from the Caribbean.

In second place with thirteen recommendations was “Maps” by Jessica Drewett, a sci-fi drama set in an installer mine.

To be included on the list scripts need at least 7 recommendations.

In 2021, 300 scripts were submitted of which 18 received the requisite number of recommendations. Nearly a third were feature scripts. 65% of the list is made up of female writers.

The Brit List is sponsored by Kinetic Content as well as Final Draft, the Film Distributors’ Association and ScreenSkills, as part of the BFI Future Film Skills programme using funds from the National Lottery.

FIFTEEN RECOMMENDATIONS
“Obeah” by Tianna Johnson (Curtis Brown)
Producers: Available
Form: TV Genre: Urban Fantasy Drama
Summary: When the bodies of young people start showing up across the country, an angsty woman finds herself on the hunt for a serial killer acting out a very ancient revenge. Set in present-day North-West London, Obeah is inspired by the indigenous spiritual practices from the Caribbean and its clash with the descendants of practitioners.

THIRTEEN RECOMMENDATIONS
“Maps” by Jessi Drewett (Unrepresented)
Producers: Available
Form: TV Genre: Sci-fi
Summary: A portrait of love, loneliness and loss, “Maps” is a soulful sci-fi about a woman who secretly assumes a false identity working in the interstellar mines of the Kuiper Belt to save her family from ruinous debt.

TWELVE RECOMMENDATIONS
“Animals” by Laurence Coriat (Independent Talent Group)
Producers: Warp Films & Haut et Court
Form: TV Genre: Comedy Drama
Summary: How far will Liv – wife, mother, daughter and overlooked scientist – be willing to go in order for her ground-breaking research into chimpanzees behaviour to be heard? Seeking her independence she challenges the status quo of 1970’s British, male-dominated academia, stealing her (Alpha-male-of-primate-research) husband’s spotlight, and throwing her family, reputation and self into an upheaval that quickly spirals out of her control.

“The Last Man in Europe” by James Roblin (Unrepresented)
Producers: The Lighthouse Film and TV
Form: Feature Genre: Drama
Summary: On the isle of Jura, George Orwell fights a losing battle with time & tuberculosis as he wrestles with the dark dystopian visions of “Nineteen Eighty-Four.”

“Let’s Go Get Your F***ing Dog Back” by Poppy Damon (Independent Talent Group)
Producers: Joi Productions
Form: Feature Genre: Gangster Thriller
Summary: A mobster’s daughter is trying to arrange a secret abortion, a pair of women hide a stolen dog, and a grandmother sells ketamine for her granddaughter’s college fund. All these stories connect in a tale of theft, murder and betrayal in New York City.

EIGHT RECOMMENDATIONS
“Misguided” by Charlotte Alexander (Unrepresented)
Producers: Available
Form: TV Genre: Drama Comedy
Summary: A darkly comic, high-stakes, domestic family drama. When a young and out of work actress is forced to join her parent’s Robin Hood-esque, white-collar crime consultancy business, the last thing she expects is for it to be the key to her wildest dreams, as well as liberation from toxic co-dependency with her mother. But at what cost does freedom and success come?

“Misadventure” by Leanne Davis (The Haworth Agency)
Producers: Heyday TV
Form: TV Genre: Drama with Comedy
Summary: Jess has always been a ‘good’ girl. But when she discovers a secret – that her 55-year-old mother has early onset Alzheimer’s – it suddenly dawns on her that if ‘being good’ doesn’t stop the bad things happening in life, then ‘being good’ can fuck right off.

SEVEN RECOMMENDATIONS
“A True Crime Story” by Joseph Baker & Lydia Rynne (Independent Talent & Curtis Brown)
Producers: Various Artists Ltd
Form: TV Genre: Comedy Drama
Summary: A lonely true crime junkie teams up with her former high school bully to fake a disappearance that will catapult them both to stardom. But their audacious plan is thrown into chaos by a much grislier real-life crime.

“Birdsong” by Sheila Nortley (Knight Hall)
Producers: BBC Film and Parkville Pictures
Form: Feature Genre: Drama
Summary: When British-born Danielle returns to Ghana to visit her dying grandfather, she unearths a past love and the tumultuous family secret that alienated her from her ancestral home, embarking on a journey coloured by memory and magic on Africa’s west coast. Based on a True Story.

“Easy Out” by Melissa Osborne (Casarotto)
Producers: Available
Form: Feature Genre: Coming of age, comedy drama
Summary: Benny, a terminally ill teen, asks his life-long friend Clover to help him die, but as Clover wrestles with the heart-breaking decision, life throws her a curveball that sets her previously ordered world spiralling out of control.

“Ursula” by Kat Rose-Martin (United Agents)
Producers: BBC Studios in Association with Lighthouse
Form: TV Genre: Grounded fantasy comedy-drama
Summary: Humorous grounded genre. A Yorkshire country bumpkin falls pregnant and, by the power of Oestrogen, is able to predict the future. Her skint sister shoves her into the spotlight to cash in.

“Confinement” by Lydia Yeoman (Casarotto)
Producers: Available
Form: TV Genre: Psychological Thriller
Summary: After a strange encounter with a patient goes horribly wrong, an arrogant Doctor is imprisoned for manslaughter. There she discovers she is pregnant and must experience pregnancy and childbirth in an environment in which she has no privacy or control. 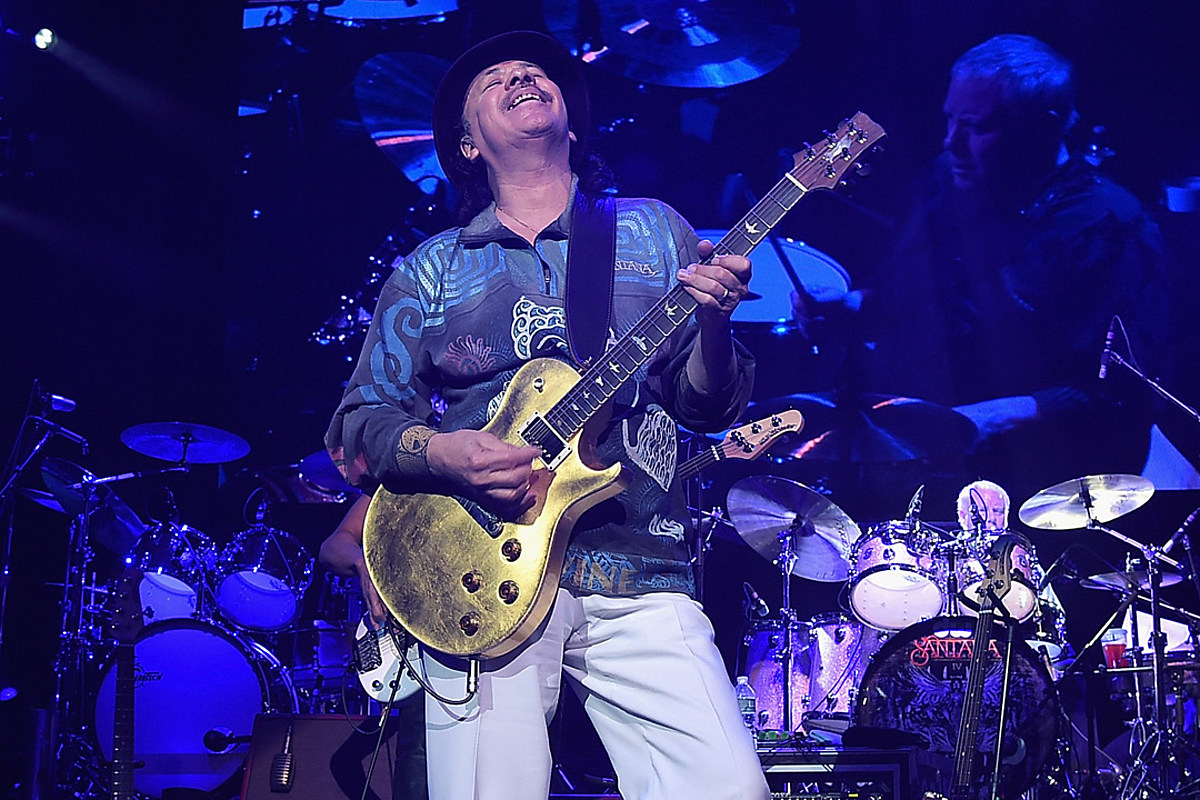 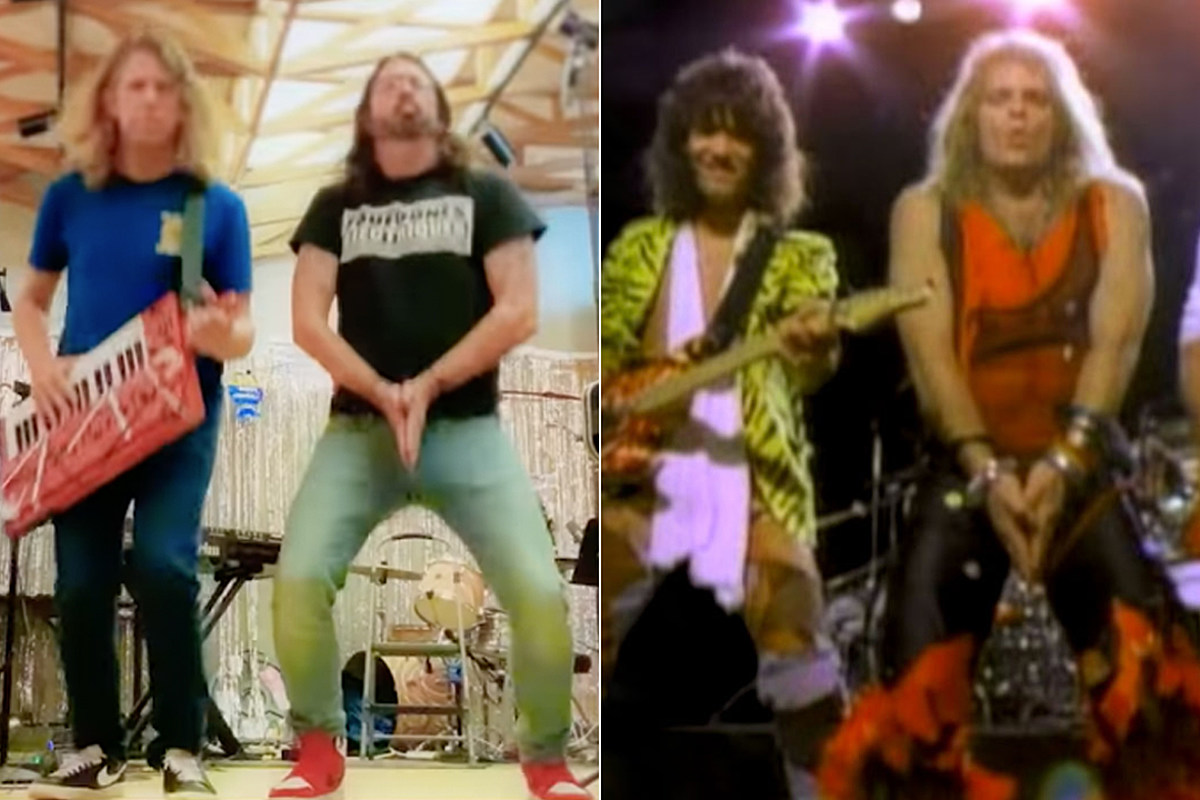