On Tuesday, Toyota Motor Corp. announced a commitment of 8 trillion yen ($70 billion USD) toward the goal of achieving carbon neutrality someday. Though the concept of any multinational manufacturing entity totally nullifying their carbon footprint seems kind of laughable, so we’ll be referencing this as another electrification strategy — which is still a big deal considering how EV averse Toyota has been thus far.

Despite being an environmental trendsetter with the Prius Hybrid, Toyota has been hesitant to formally commit itself to transition its lineup toward being reliant on battery power. However, President Akio Toyoda has just proudly confirmed that the Japanese automaker would be earmarking the funds for exactly that purpose, noting that the brand (along with Lexus) would be spending the money through 2030 to make sure its global sales of battery electric vehicles (BEVs) reach 3.5 million vehicles annually. Though the most enjoyable aspect of the release was the direct manner it was presented, with Toyoda-san being impressively honest about modern automotive trends.

“We are living in a diversified world and in an era in which it is hard to predict the future. Therefore, it is difficult to make everyone happy with a one-size-fits-all option. That is why Toyota wants to prepare as many options as possible for our customers around the world. We believe that all electrified vehicles can be divided into two categories, depending on the energy that they use,” President Toyoda said during the presentation. “One category is that of ‘carbon-reducing vehicles.’ If the energy that powers vehicles is not clean, the use of an electrified vehicle, no matter what type it might be, would not result in zero CO2 emissions. The other category is that of ‘carbon-neutral vehicles.’ Vehicles in this category run on clean energy and achieve zero CO2 emissions in the whole process of their use. We at Toyota will do our utmost to realize such vehicles.”

This is said to result in a mélange of hybrids, plug-in hybrids, battery-electric vehicles, and hydrogen fuel-cell cars that gradually supplant products using straight-up internal combustion powertrains. Half of the $70 billion will be allocated specifically for the development and manufacturing of BEVs, however. Though Toyoda said the company needed to be mindful of the kind of products it’s bringing to the table if its environmental aspirations are to be taken seriously.

“The important thing is to what degree we can increase a vehicle’s overall energy efficiency, in other words how much less energy a vehicle needs to run. This is exactly the technology that Toyota has been refining for more than 30 years,” he said. “Putting our best efforts into all aspects of these, with this vehicle, we are aiming for a power consumption of 125 watt-hours per kilometer, which would be the highest in the compact SUV class.”

Toyota is hoping to deliver serval modestly sized EVs offering enviable efficiency soon and would like to surpass its previous goal of launching 15 new BEVs by 2025. But it’s also trying to determine how it can adapt existing models to use battery power (presumably via hybridization). From the sound of things, this will be a relatively slow process for the Toyota brand — especially on the North American market — whereas Lexus will be seeing more sweeping changes to cater to higher-earners that tend to buy EVs in greater numbers.

Considering that EV sales still constitute roughly two percent of new vehicle sales annually, this remains a significant risk for Toyota. But it’s a calculated one (with the automaker seeking roughly a third of its total sales volume being electrified by 2030) and something it has been working on behind the scenes for years. While the company is notorious for playing it safe in order to maximize reliability, its R&D department is well funded and doesn’t exist in a vacuum.

It’s been working on all the same technologies its rivals have and has teased out electric concepts that range from pint-sized sports cars to a full-size pickup. Toyota has even expressed a willingness to share its existing battery tech with other manufacturers while it decides how to make use of it and plans on shelling out $1.29 billion to build a battery plant in the United States.

But it would be a lie to suggest Toyota isn’t a little behind the curve in terms of making formal commitments. While your author would argue manufacturer promises are often overblown with little hope of being met within the specified timeframe, Toyota has not attempted to hide the fact that it’s somewhat hesitant to go all-in on EVs. The business decided against joining a handful of automakers (including GM and Ford) to promise to phase out internal-combustion vehicles by 2040. It has similarly positioned itself against the Biden administration’s proposed updates to the EV tax credit scheme (along with Tesla and Honda). However, its chief concern is how the funding would be allocated to give more money to businesses using unionized labor.

Having spoken to more than a few Toyota engineers, the brunt of the businesses’ electrification concerns seem to revolve around a generalized anxiety that the company’s products will lose their greatest strength (above-average reliability) if it rushes into new technologies prematurely. Though I cannot pretend to know what’s actually happening at board meetings or what might be hiding in (or absent from) the Toyota skunkworks garage. Hopefully, we won’t have to wait too long to find out. With the bZ4X having already been shown off, and more bz models supposedly right around the corner, it sounds as though Toyota has plenty more in store for us.

Of course, the bZ4X was jointly developed with Subaru… 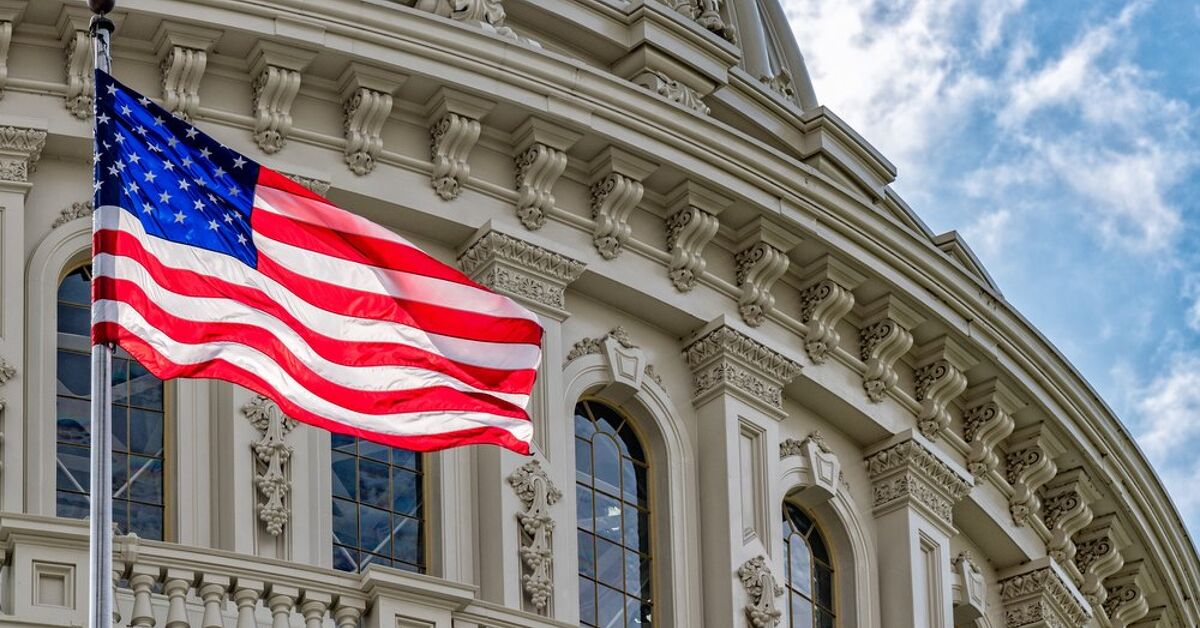 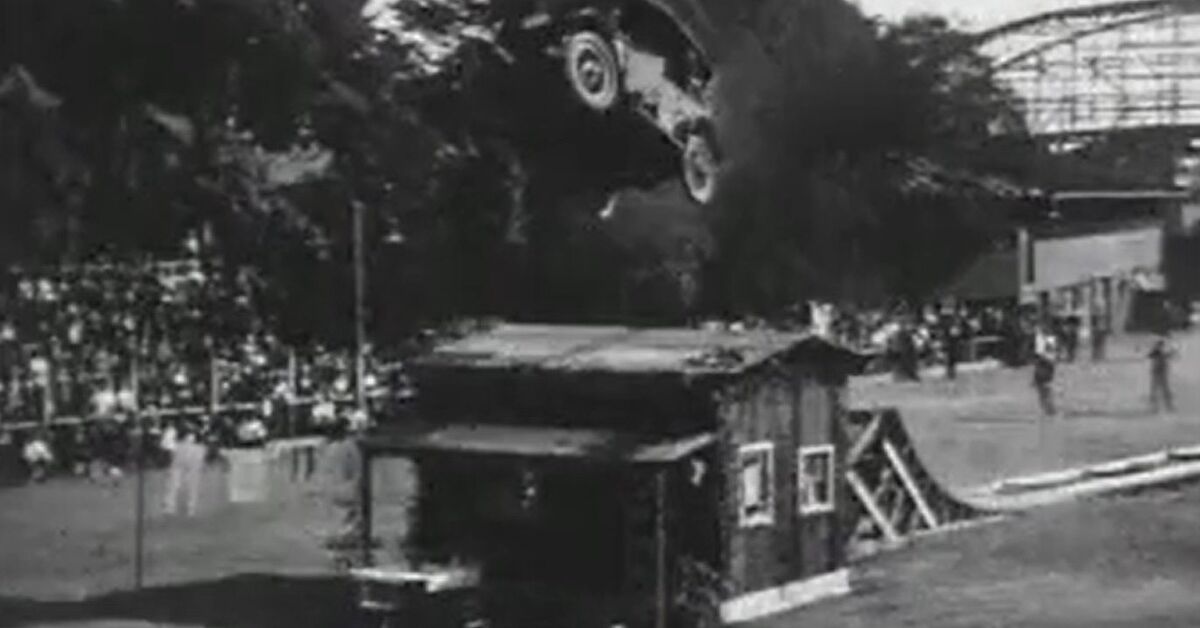 TTAC Video of the Week: 1920s-Era Car Jumps Over a House 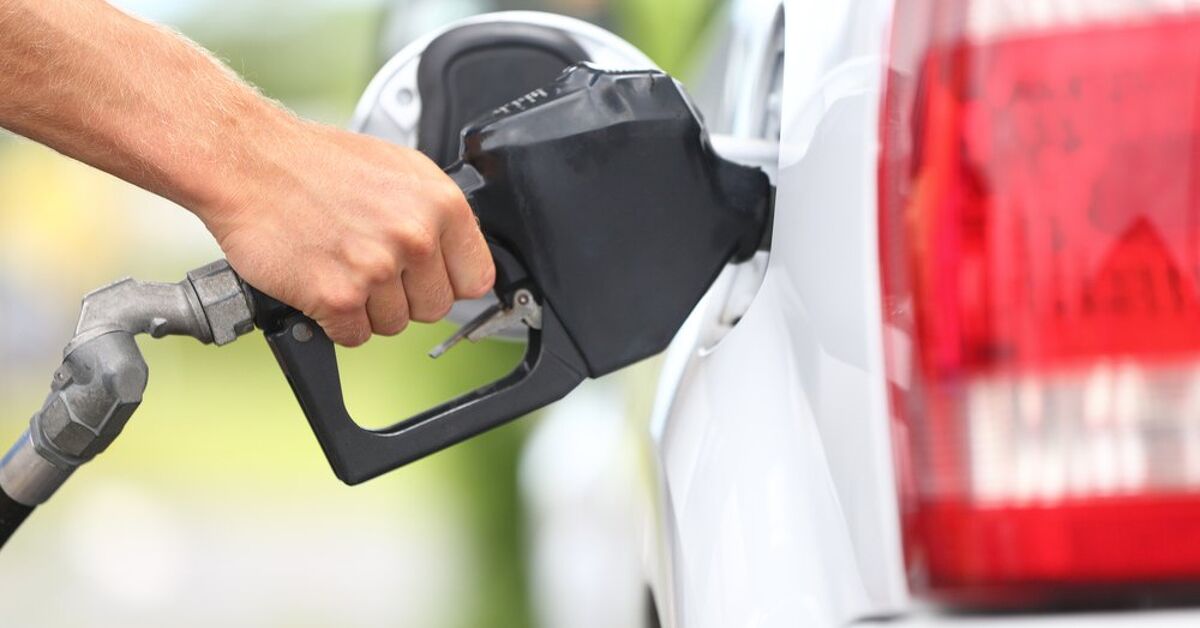 Study: Electric Cars Cost More to “Fill up” Than Gas