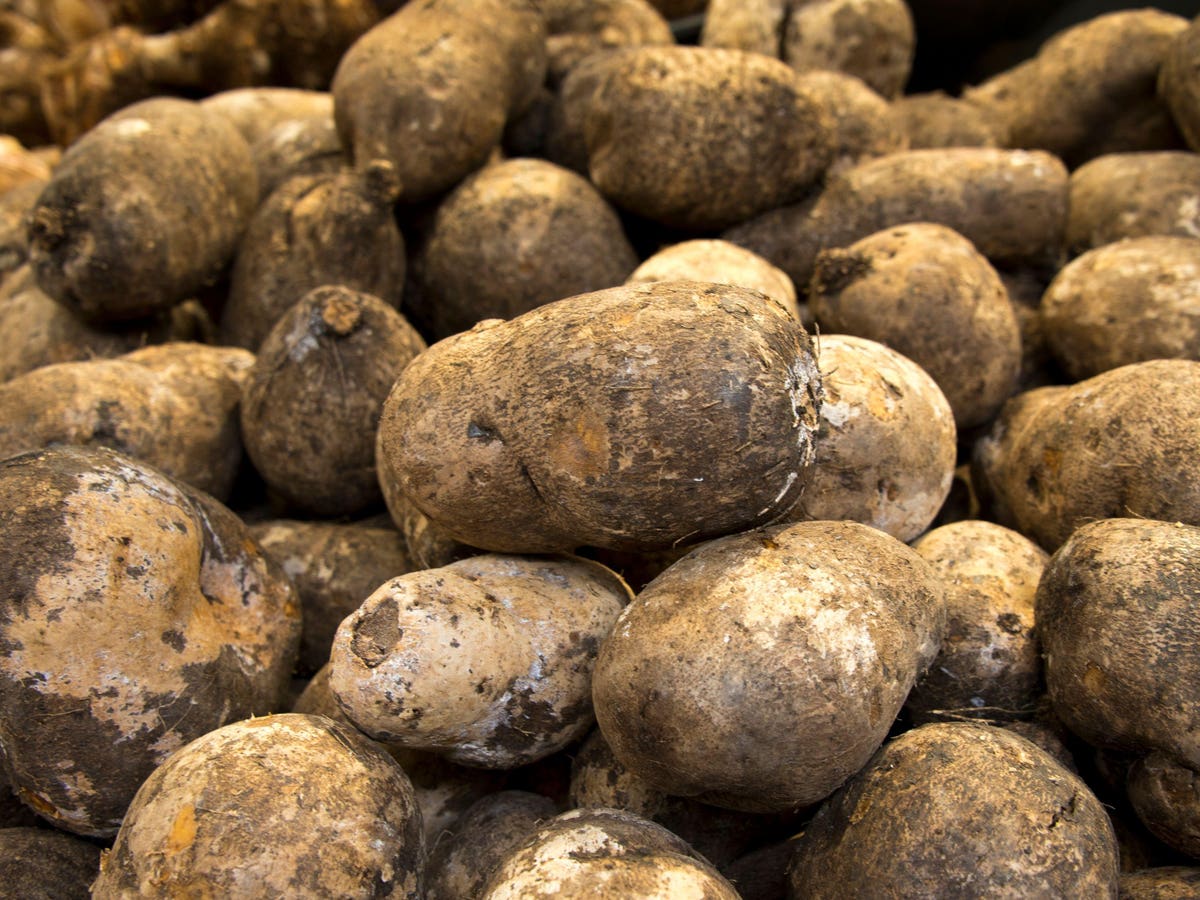 The year of 2008 marked a pivotal year for the Jamaican yam industry, when athlete, Usain Bolt finished the 100 meter and 200 meter races in record times, winning him Olympic Gold in Beijing— thanks to the power of yam, said his father Wellesley Bolt.

“It is definitely the Trelawny yam,” said Mr. Bolt seconds after his son smashed the 100 meter world record, of his son’s love for the tuber, which is famously grown in the north western area of Jamaica, where he was born and raised— in an area called Sherwood Content.

Yam was also credited for the longevity of super centenarian and world’s oldest woman, Violet Moss Brown who hailed from Duanvale, Trelawny and passed away on September 15 2017 at the age of 117.

The starchy staple with thick barklike skin that made its way to Jamaica from West Africa during the Trans Atlantic Slave Trade, has certainly played a role in putting the quiet mountain village of South Trelawny on the map.

Residents of the area believe that the tuber has medicinal properties and it is seen as a source of power and stamina, which has great scientific credibility given that it is high in energy providing carbohydrates and is high in potassium, protein, vitamins B1 (thiamin), B2 (riboflavin), B3 (niacin), B6 (pyridoxine), folic acid, and pantothenic acid.

Celebrated on Easter Monday, the Trelawny Yam Festival has attracted thousands of Jamaicans and visitors, featuring a variety of yam-themed foods, yam-balancing races and a Yam King and Queen competition. In 2019, the Falmouth Food Festival in Trelawny’s capital also celebrated the popular staple.

Eighty per cent of agricultural production in the Trelawny area consists of yams, sold both domestically and internationally in large volumes, fueling Jamaica’s global export dominance with an ownership of 22.2% of the export market (FAOSTAT).

According to the Food and Agriculture Organization, at a value of $33.4 million Jamaica was the top exporter of yams globally in 2020, followed by Ghana at $32.4 million and the United States at $27 million. The variety of yams being exported from Jamaica in large quantities are Yellow, Negro and Sweet yam.

As the world leader in yam exports, the staple is not only an important foreign exchange earner to Jamaica, but also serves a critical foreign exchange saving function. As a significant component of the Jamaican diet, yam has an important role in import-substitution. The crop also has massive domestic income earning potential, with a typical return on investment of 63% (Jamaica Agro-Investment Corporation)

Jamaican yam is also climate change resilient. The tuber can be grown in any soil type and is highly suitable for drought-prone areas. Yams are perennial vines, which means that they remain in the soil for longer, creating less disruption to critical top soil.

In light of yam’s strategic benefits, promotional activities of the Ministry of Agriculture and Fisheries have resulted in growth of domestic yam production (including Lucea, Negro, Renta, St. Vincent, Sweet, Tau and Yellow yams) from 148,674 tonnes in 2018 to 165,046 tonnes in 2019. (JAMPRO)

But success can come with its problems. As demand for yams has begun to outstrip supply, consistency of delivery has become an issue.

“Even though it [yam] is number one, we are still not filling the demand for Jamaican yam with our major trading partners,” said Floyd Green, Jamaica’s Minister of Agriculture and Fisheries at a recent meeting in Trelawny.

“Over the last two years, we have had good success and we are seeing consistent increases in the production of sweet yam,” reports Minister Green.

In January, 2021 Jamaica’s Ministry of Agriculture and Fisheries announced the establishment of a National Yam Oversight Committee, responsible for charting the future of yam production through a national yam strategy.

The Oversight Committee will be developing the national yam strategy in consultation with the Jamaica Promotions Corporation (JAMPRO) as well as local farmers, with the objective of ramping up production and examining ways of increasing earnings from exports through value added products.

The Ministry is also providing technical support for the establishment of a yam association, which will play a role to ensure the longevity of yam production.

What to Do With Buick? 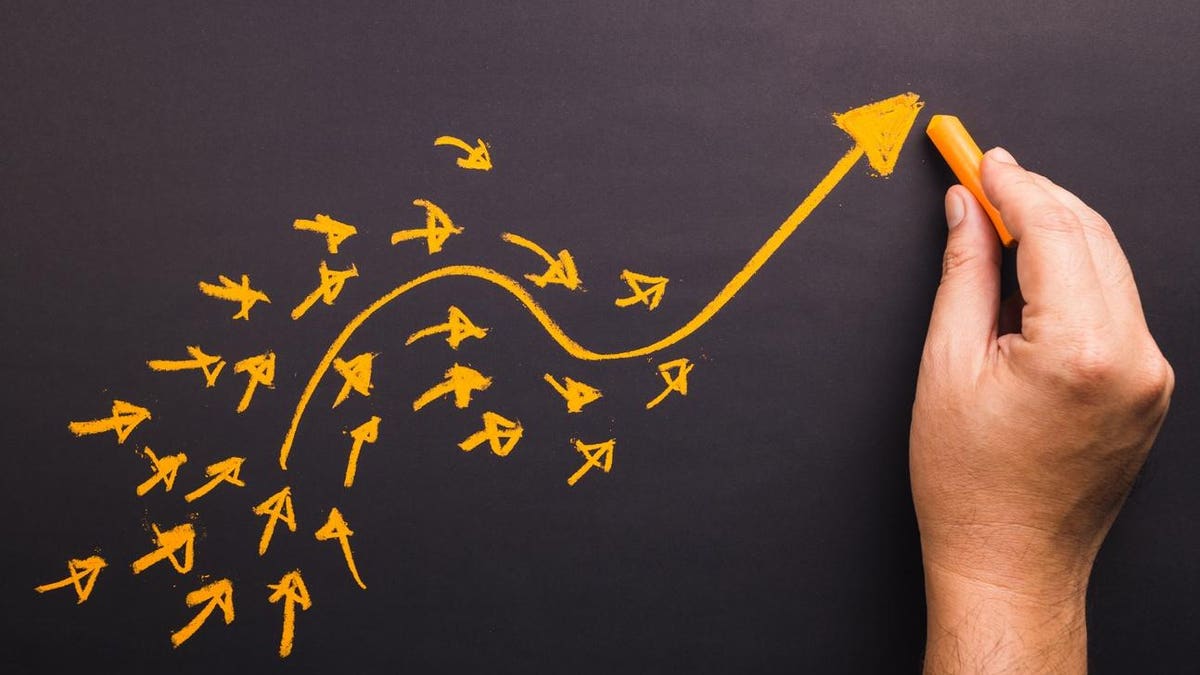 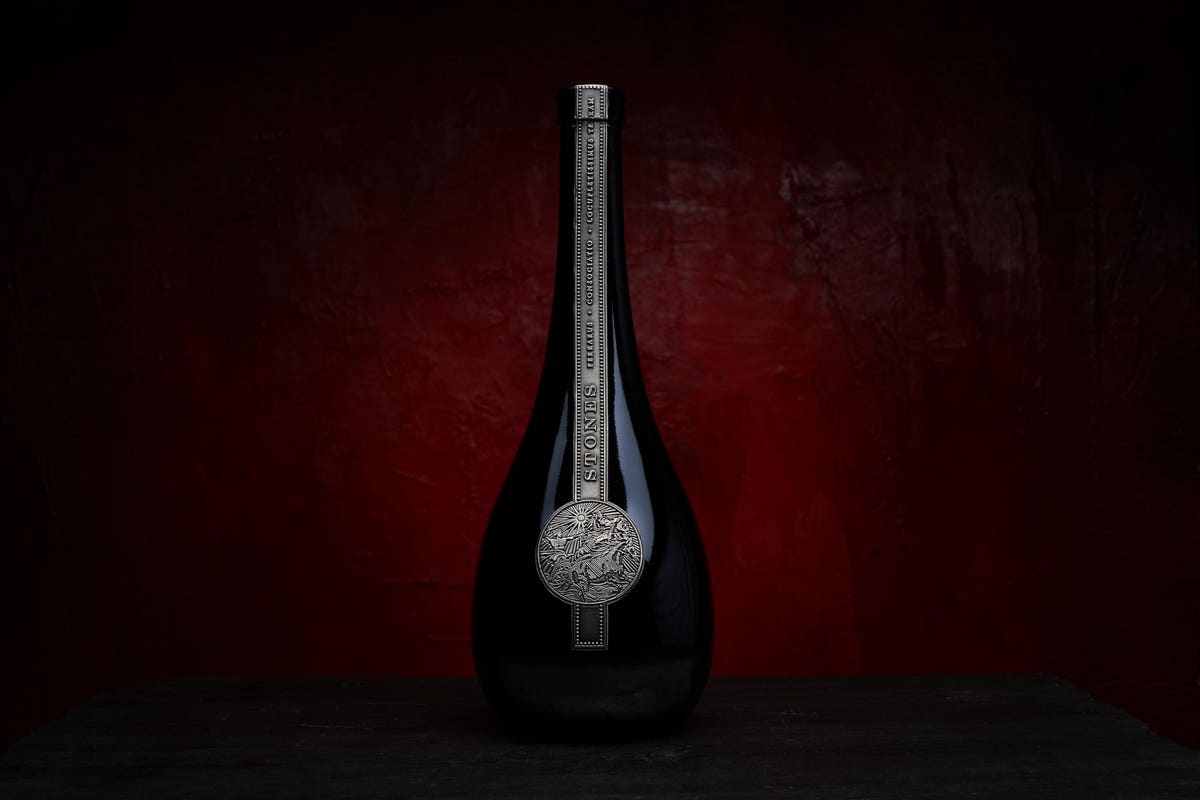 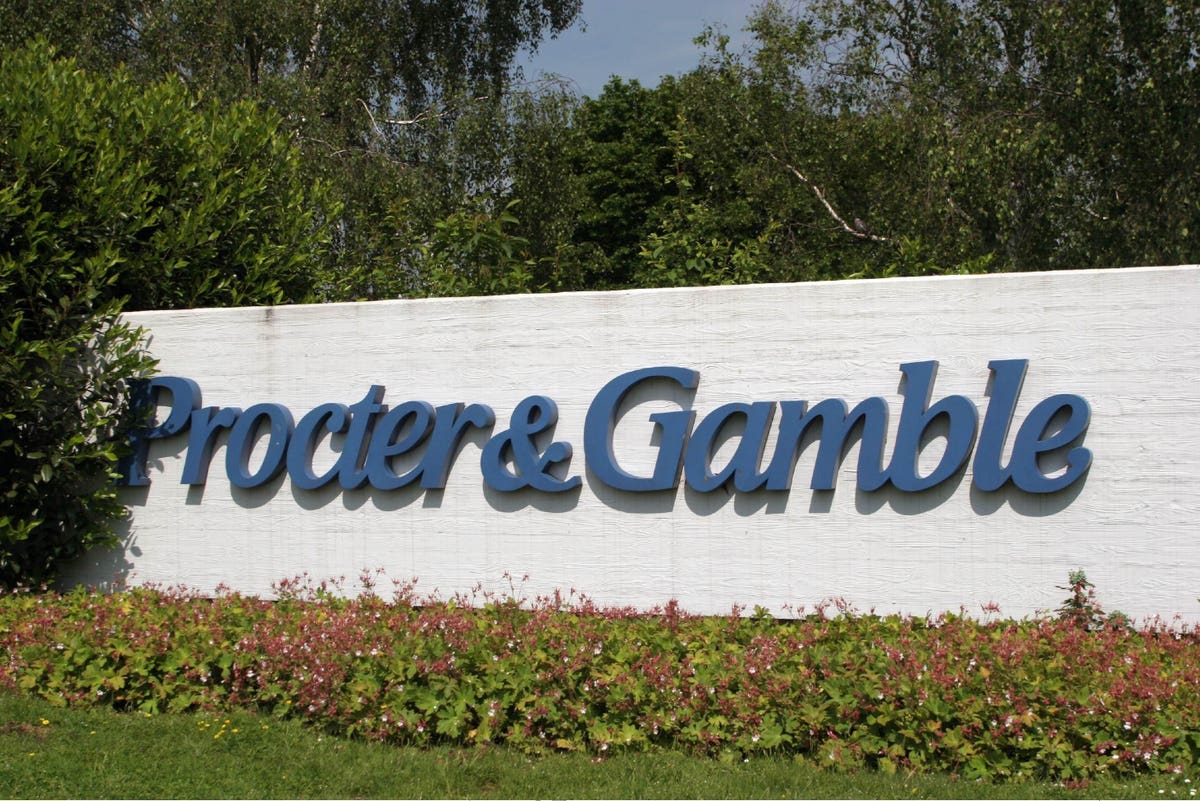 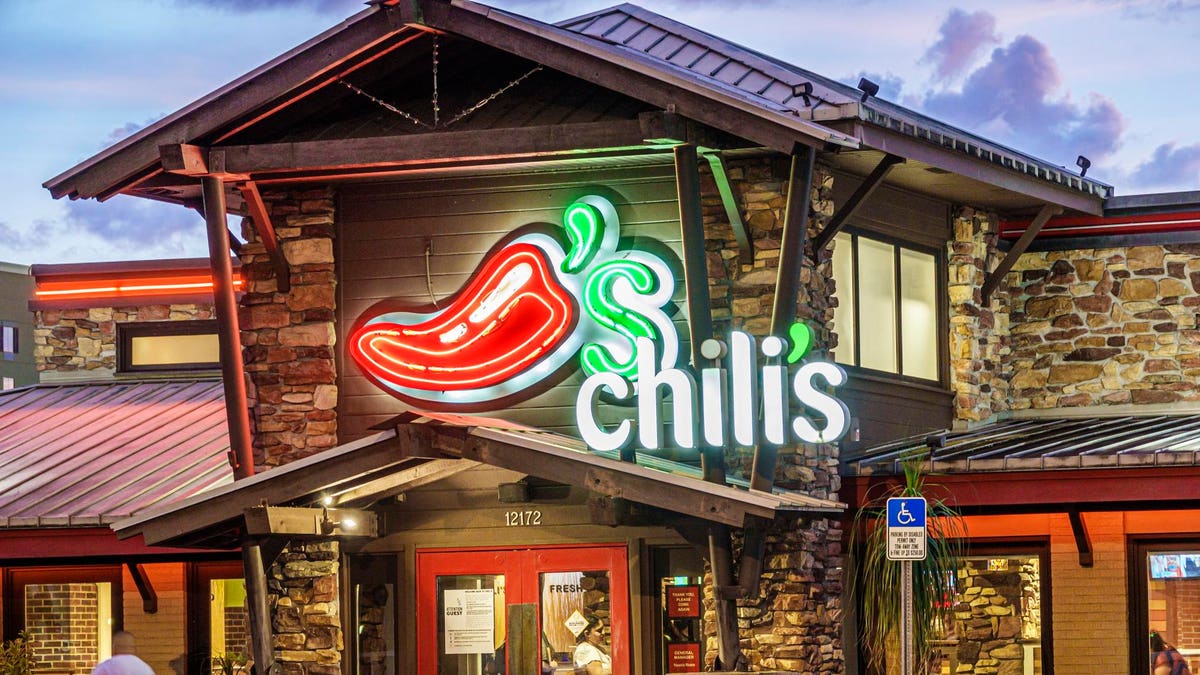