An ousted member of an Air Force Academy oversight panel said President Biden’s purge of several Trump appointees on service academy oversight boards represents an unprecedented “power grab” by the administration and vowed to address the matter in court.

Heidi Stirrup served as a White House liaison to the Justice Department in the Trump administration and was appointed to serve on the Air Force Academy Board of Visitors by President Trump in December. She was one of several Trump appointees who received a letter stating that their positions on the board would be terminated Wednesday unless they resigned.

“I will not resign,” Ms. Stirrup said. “And I will add this illegal move to our lawsuit, which now includes multiple plaintiffs including members of Congress, parents of cadets, and cadets themselves.”

In July, Ms. Stirrup sued over Defense Secretary Lloyd Austin’s decision to suspend the Air Force Academy Board of Visitors, claiming the decision prevented vital oversight at the academy as the institution faced multiple challenges, including “an unprecedentedly large number of cadet suicides,” a cheating scandal involving 200 alleged honor code violations, decisions about whether to require cadets to receive COVID-19 vaccinations and growing questions about the introduction of critical race theory curriculum at the school.

The board is one of 42 Defense Department advisory committees that Mr. Austin suspended to consider their “continued utilization,” according to a Pentagon memorandum.

In the lawsuit, Ms. Stirrup said the board is non-discretionary as a congressionally mandated oversight function and the defense secretary does not have the authority to suspend its operation.

She said she had raised several questions to the Air Force Academy as a member of the board but was told the academy would not respond while the boards were suspended.

Last month, Ms. Stirrup expanded her case to include the suspension of the boards overseeing West Point and the Naval Academy.

In her expanded case, she named anonymous Air Force Academy and West Point cadets and their parents as co-plaintiffs, as well as Republican Reps. Mark Green of Tennessee and Ralph Norman of South Carolina, who said they were negatively impacted by the suspensions.

Mr. Green, who is on the U.S. Military Academy Board of Visitors, said in an interview that after joining the lawsuit several parents and cadets had reached out with concerns over the COVID-19 vaccination mandates and that the board’s suspension stymied a key oversight function amid the decision to require the vaccine.

“The [Department of Defense] can’t just violate the law and suspend oversight, especially in the midst of what all is going on,” Mr. Green told The Washington Times in August.

“It strikes at the foundation of who we are as a democracy,” he said. “And this administration seems to think that they can just disregard the law, whether it’s mandating a vaccine before it’s been approved or just canceling oversight over itself.”

Mr. Green said Wednesday’s ouster of Trump-appointed board members was a continuation of the Biden administration’s disregard for the law.

“Why is President Biden so brazenly breaking the law to fire 18 people duly appointed to the boards of our nation’s Service Academies?” Mr. Green said Wednesday in a statement. “Is he afraid they’ll conduct actual oversight into the very important challenges each Academy faces?”

“Now more than ever, our public institutions need oversight — not political engineering,” he said.

Ms. Stirrup said the Biden administration’s move Wednesday adds to her claim that the decision to suspend the boards was politically motivated.

“This is another power grab by the Biden administration,” she said. “It’s unprecedented. It’s outrageous, and it will not fly.”

She amended her case for a third time Wednesday and has added as a plaintiff Sean Spicer, who was a Trump-appointed member of the Naval Academy’s board. Mr. Spicer also was told to resign.

“I’m afraid that this administration is all about power: holding onto power and squashing any dissent,” Ms. Stirrup said. “And it’s not healthy.”

The White House acknowledged that the Trump appointees were asked to step down but denied it was a political move.

“The president’s objective is what any president’s objective is: to ensure you have nominees and people serving on these boards who are qualified to serve on them and who are aligned with your values,” White House press secretary Jen Psaki said Wednesday. “The president’s qualification requirements are not your party registration. They are whether you’re qualified to serve and if you are aligned with the values of this administration.”

Ms. Stirrup said the move will limit the diversity of opinion on the boards and worries that it will further politicize the military academies, which have long been an apolitical bastion.

“The point is, we’ve totally varied backgrounds and opinions and philosophies,” she said of the board members. “And this is what contributes to the richness of the discussion.”

“There used to be a time when we could simply have debates over the ideas and the philosophies,” she said. “But now it’s name-calling, it’s shutting down different opinions, it’s intimidation, it’s trying to cancel all other viewpoints.”

• Mike Glenn contributed to this report.

Back to work for William! Duke speaks to emergency workers 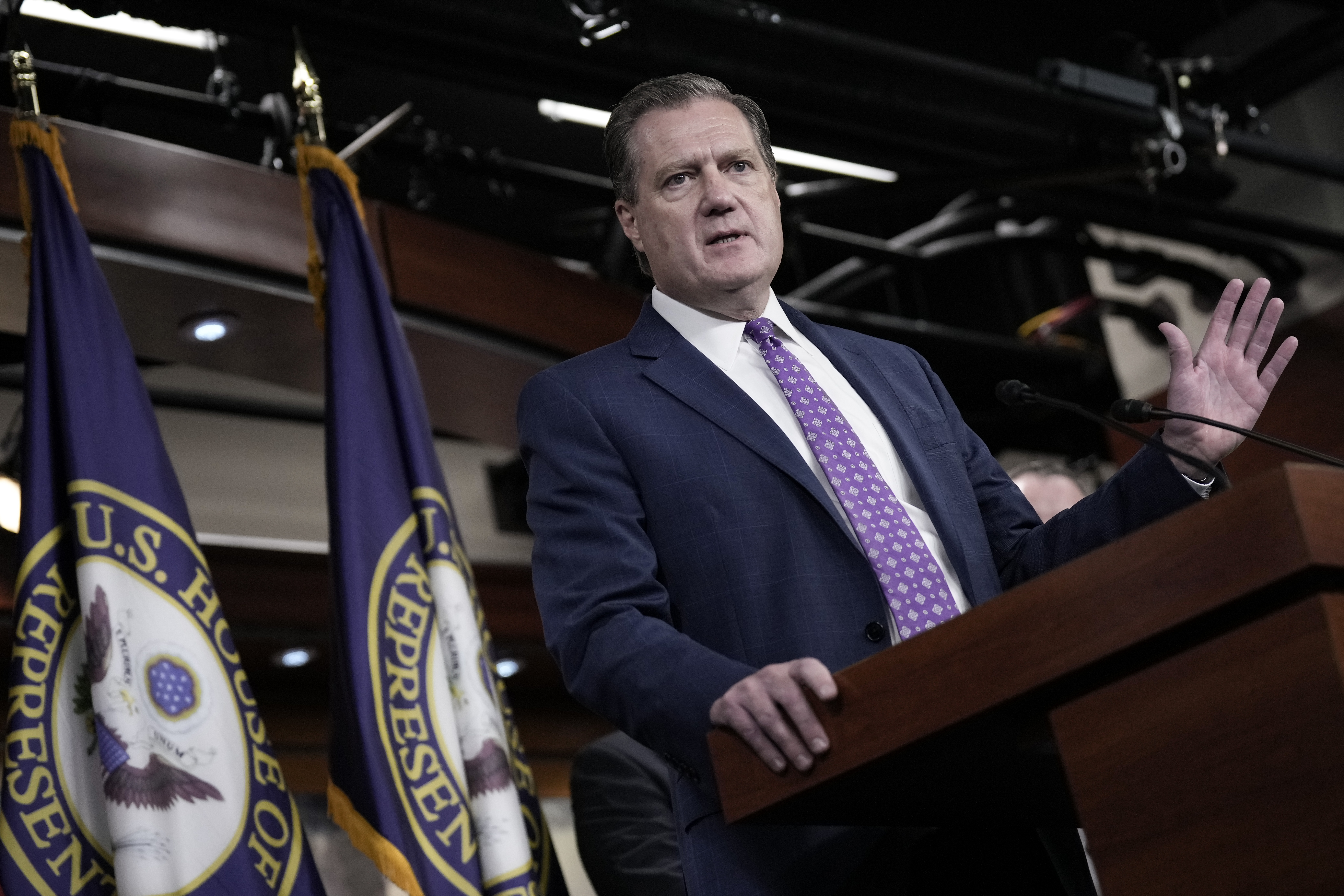 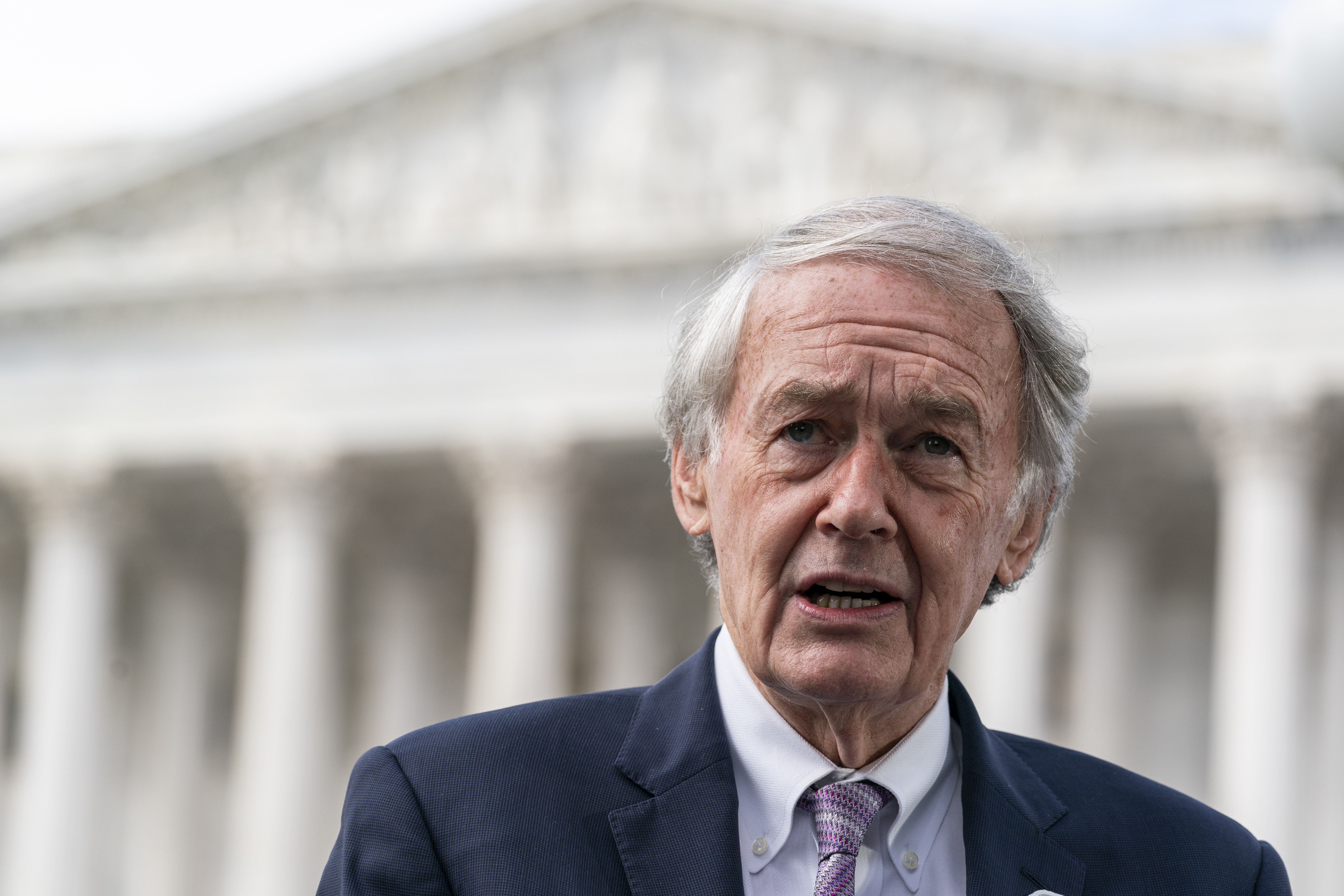