Former President Donald Trump railed against the Biden administration’s withdrawal from Afghanistan Saturday, calling the still-unfolding exit “the greatest foreign policy humiliation in the history of the United States of America.”

Mr. Trump delivered his remarks to a large crowd at the Save America Rally in Cullman, Alabama Saturday.

“Biden’s botched exit from Afghanistan is the most astonishing display of gross incompetence by a nation’s leader perhaps at any time that anyone has ever seen,” Mr. Trump said. “Name another situation like this. Vietnam looks like a masterclass in strategy compared to Joe Biden’s catastrophe.”

The Biden administration has come under growing pressure from lawmakers from both parties amid the swift collapse of the U.S.-backed Afghan government at the hands of the Taliban prompted by the U.S. troop withdrawal.

Lawmakers have also grown increasingly skeptical of the Biden administration’s grasp of the unfolding situation on the ground with several missteps coming to light over the past week.

On Thursday, the Wall Street Journal reported that 23 staffers stationed at the U.S. Embassy in Kabul sent a cable on July 13 via the State Department’s dissent channel warning of the Taliban’s rapid advance and potential collapse of the Afghan security forces and calling for evacuation efforts to be increased.

Also on Thursday, Reuters reported that the Taliban had seized billions of dollars worth of U.S. military equipment in their takeover including more than armored vehicles, and close to 40 aircraft.

“All he had to do is leave the soldiers there until everything’s out, our citizens, our weapons,” Mr. Trump said to erupting cheers from the crowd. “Then you bomb the hell out of bases, we have five bases, and we say ‘bye bye.’”

Mr. Trump campaigned on a commitment to bring troops home from the two-decade war in Afghanistan. Mr. Trump signed a peace deal with the Taliban in February of 2020 and withdrew thousands of troops from the country, though stopped short of a full withdrawal as the Taliban violated several terms of the agreement.

“We had a conditions based agreement, and they didn’t meet the first two conditions, and we hit them hard, and then they, and then they had a couple of other conditions that they were ready to meet,” Mr. Trump said Saturday of his negotiations with the Taliban.

Mr. Biden has claimed that the deal Mr. Trump reached with the Taliban left Mr. Biden with little choice but to withdrawal troops. But Mr. Biden’s retort curried little favor by the crowd in Cullman Saturday.

“This is a disgraceful thing, the most embarrassing thing that we’ve ever seen in this country there’s never been an embarrassment, and the nations of the world, both friend and foe, are looking at us and saying, ‘what the hell happened so quickly to the United States of America,’” Mr. Trump said to the restless crowd. 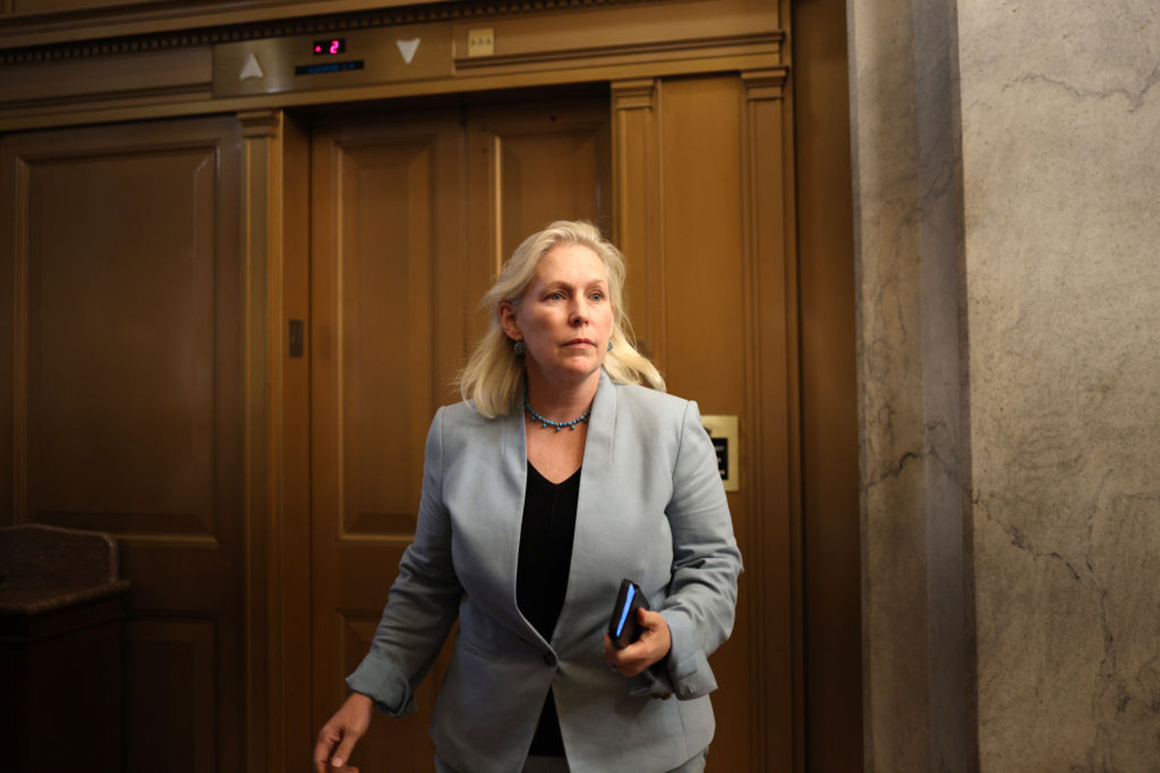 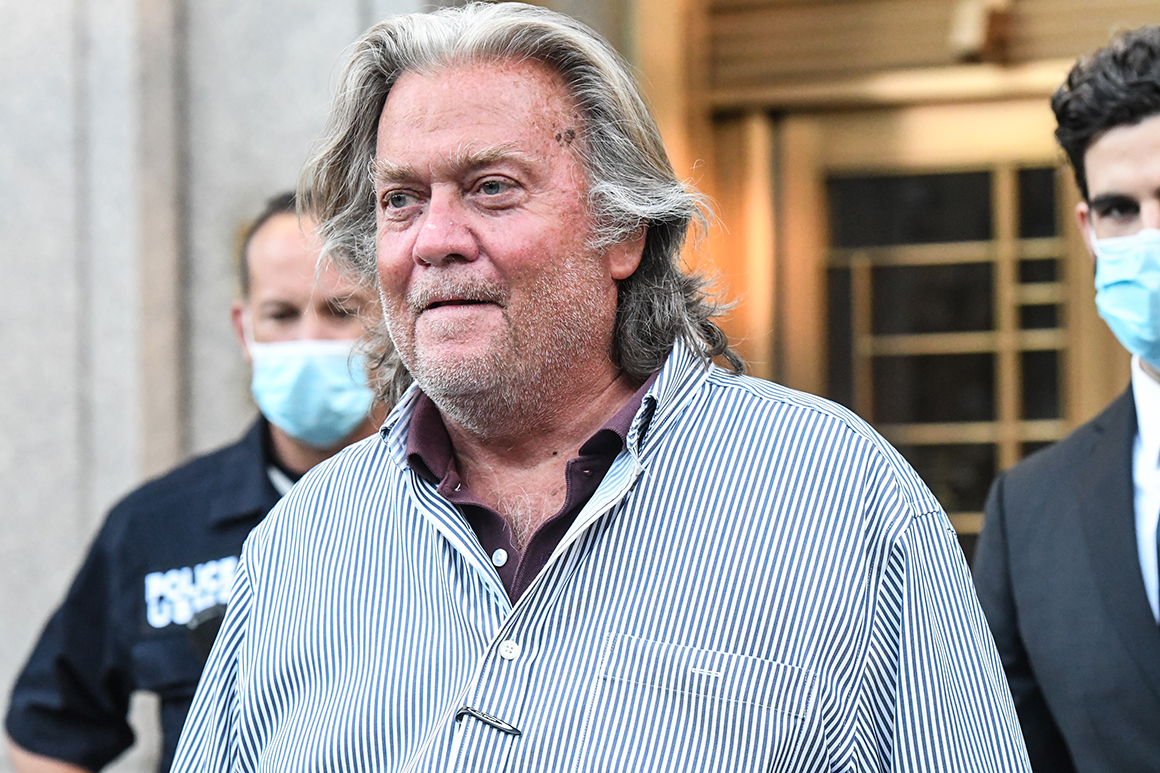