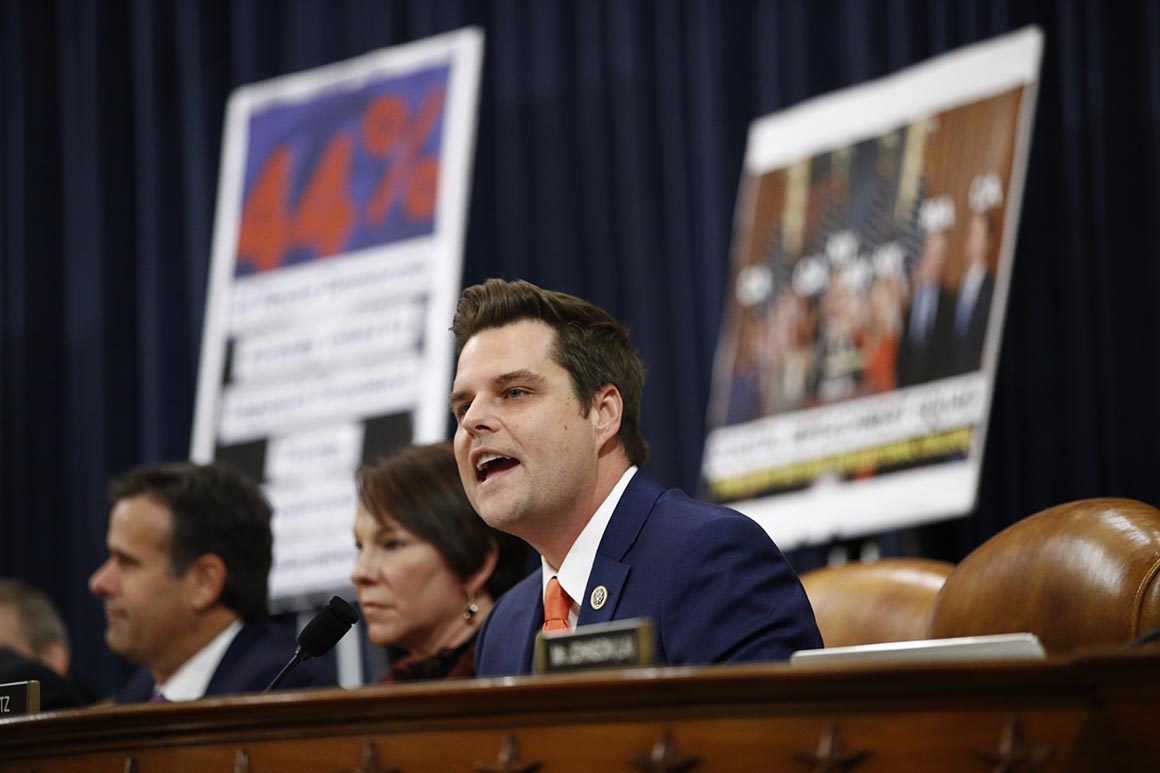 The report comes as Gaetz faces a Department of Justice investigation — launched before Trump left office — over an alleged sexual relationship with a 17-year-old as well as related accusations of sex trafficking law violations. It’s unclear whether Trump’s White House or Gaetz knew of the inquiry when Gaetz made the reported pardon request, according to the Times.

In a two-sentence statement Wednesday, Trump also stressed that Gaetz “has totally denied the accusations against him.” Trump’s brief statement broke silence from Trump and his allies on the allegations against Gaetz, one of the former president’s strongest supporters in Congress.

Gaetz told POLITICO Tuesday night that he stood by a previous statement denying he asked Trump for pardon.

“The recent false allegations against me are not something I’ve ever discussed with Trump, pardons or otherwise,” he said.

Long Beach Beer Lab Could Have Closed; Instead, They Became Essential

I'm a Doctor and Here's How COVID Really Spreads 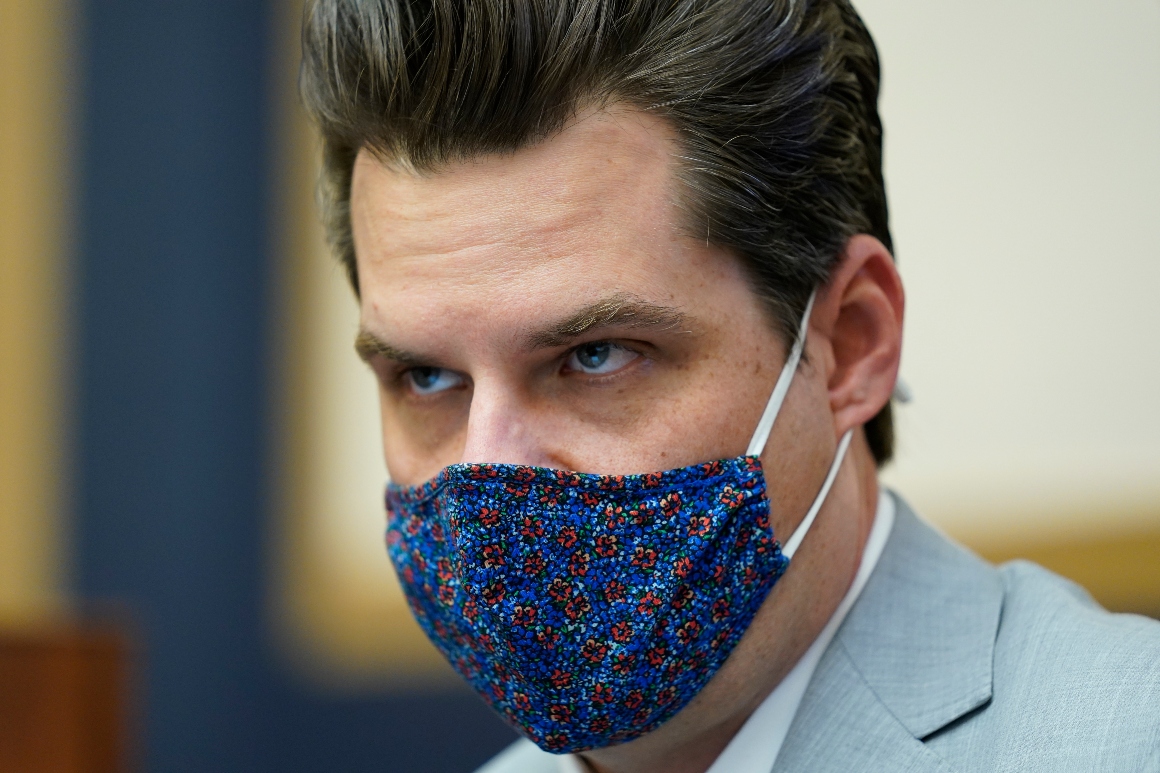 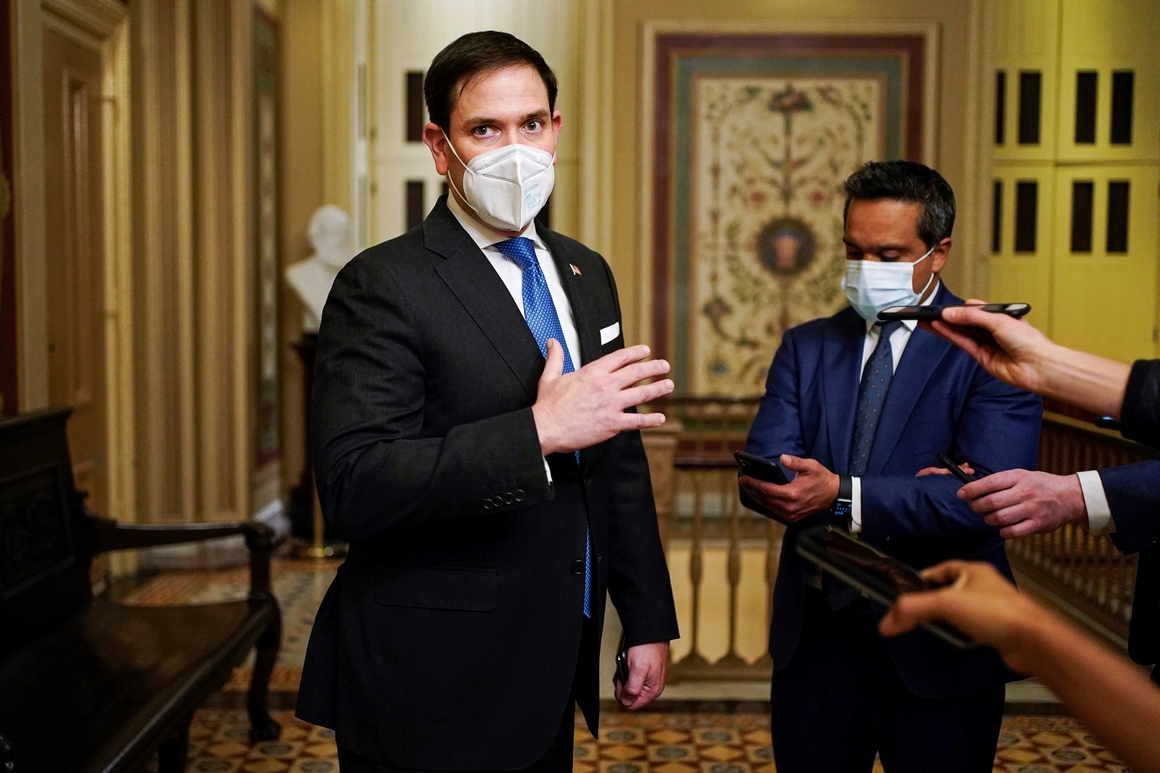 White House claims ‘indirect’ Iran talks are on for Thursday, despite setbacks