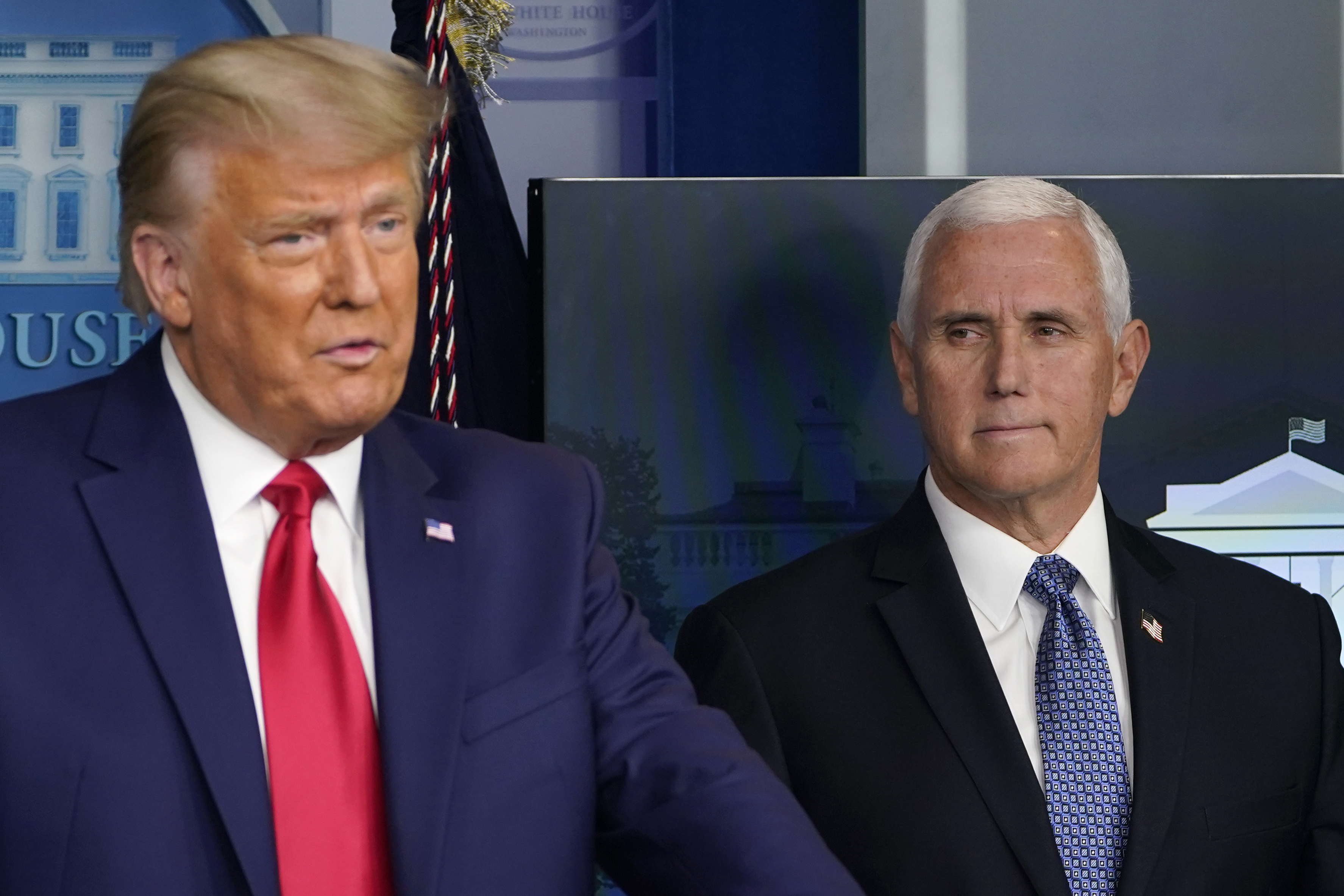 POLITICO could not independently verify the veracity of the claim regarding Meadows’ comments.

Two of the people who spoke for this story said the committee has heard testimony on this topic from more than one person. All three people spoke on condition of anonymity.

“This partisan committee’s vague ‘leaks,’ anonymous testimony, and willingness to alter evidence proves it’s just an extension of the Democrat smear campaign that has been exposed time and time again for being fabricated and dishonest,” he said. “Americans are tired of the Democrat lies and the charades, but, sadly, it’s the only thing they have to offer.”

An aide to Pence, as well as a representative for Meadows, did not immediately respond to requests for comment.

Meadows has refused to testify to the select committee investigating the pro-Trump siege since he was subpoenaed in September. He initially engaged in negotiations with the panel and provided thousands of private text messages, but then filed suit against the select committee and Verizon to block a subpoena for his phone records. In December, the House held Meadows in contempt of Congress and referred him to the Justice Department for criminal prosecution. DOJ has not charged him with any crime.

The testimony about Meadows’ account represents some of the committee’s most detailed allegations about Trump’s state of mind as a mob of his supporters smashed through police lines and disrupted the counting of electoral votes that would confirm Biden’s victory in the 2020 election. The panel has been meticulously reconstructing Trump’s actions, comments and movements that day, with a particular focus on his activity as the violence escalated.

Trump did not speak to Pence during the riot, even after learning that the Secret Service had ushered him to a secure location under the Capitol plaza. Their last call came at 11:20 that morning, when Trump urged Pence to refuse to count Biden’s electors and Pence subsequently declined.

Trump publicly expressed outrage at Pence during the riot via a 2:24 p.m. tweet.

“Mike Pence didn’t have the courage to do what should have been done to protect our Country and our Constitution,” he said, igniting a fresh wave of anger among the crowd that had breached the Capitol.

Trump’s tweet arrived 10 minutes after rioters had first broken into the Capitol through a Senate-wing window, and it was posted four minutes before Pence arrived at the secure Capitol location where he holed up with his security team for hours.

The New York Times was first to report on the account of Trump’s comments as told to the Jan. 6 select committee.

White House comes out swinging ahead of Twitter grilling

‘You Ought to Be Embarrassed’: Romney Scolds Santos ahead of State of the Union