That determination has prompted Trump to be more nuanced, at least so far, with some endorsements. While the 45th president has given his seal of approval to candidates ranging from a local mayor to the autocratic prime minister of Hungary, he has held off on doing so in key Senate races. That includes Missouri, Oklahoma, Ohio, and Pennsylvania — where his early pick, Sean Parnell, dropped out after messy details of his divorce were revealed.

This Saturday, Trump will hold a rally in Florence, Ariz. But he is not expected to make an endorsement of any Senate candidate in that state, according to aides. People close to the former president say Trump isn’t being judicious so much as cautious, having been burned too many times backing candidates that weren’t fully vetted or weren’t sure things in their primaries.

Endorsements may not be forthcoming, but an aggressive midterm election push by the ex-president to boost MAGA candidates and his own supremacy in the party is. Trump plans to hold as many as two rallies a month leading up November, with expected visits to states such as Wyoming and Nevada, where he canceled a rally late last year, according to an adviser. Several top Republicans say they anticipate that Trump will look to do some sort of counter-programming to President Joe Biden’s State of the Union address this coming March — though a Trump adviser did not expect him to deliver the official Republican rebuttal, which would be at the invitation of congressional leadership.

Aides and advisers say Trump is closely analyzing and watching key Senate races where candidates are duking it out over the airwaves and vying for his attention. There isn’t a grand strategy that dictates how or when he will get involved, they say. Instead, Trump’s decision to endorse often comes down to personal chemistry during Mar-a-Lago visits, chatter from informal cell phone advisers and friends, and what Trump has gleaned from information given to him by advisers. Fundraisers for Republican candidates, where Trump might pop in to say hello, are an important perk for candidates and are held almost nightly at the ex-president’s private club in Palm Beach, Fla.

“Most things are on the table,” a different adviser said, with the exception of fundraising mail or fundraising on behalf of a candidate. For Trump, the key element he tries to glean from these gatherings is how loyal the candidate is.

Loyalty was occasionally an issue for Trump when it came to Senate Republicans. Though he was able to confirm three Supreme Court justices and pass his signature tax cuts with slim majorities, other Trump-led initiatives — such as his attempt to repeal and replace Obamacare, end the legislative filibuster or pass emergency funding for his border wall — were stymied by senators in his own party.

His anger over those perceived betrayals has persisted to this day. Out of office, Trump has continued to browbeat Senate Republicans he viewed as disobedient during his presidency. He has regularly criticized Senate Minority Leader Mitch McConnell for not going along with his lies about the 2020 election being stolen. This past week, he called Sen. Mike Rounds (R-S.D.) a “jerk” for saying that Biden’s win was legitimate.

Aides to Trump say that he is not acting as a blunt force political object. They note that he went after Rounds, who isn’t up for reelection until 2026, but not Rep. Mo Brooks (R-Ala.), who is running in the Alabama Senate primary and told a crowd of Trump supporters to move past the 2020 election.

But some Republicans fear that Trump’s outsized involvement in the upcoming midterms is already putting GOP wins at risk.

“Trump may well cost us the Arizona seat by his actions,” said longtime Republican strategist Scott Reed. “It doesn’t help the cause when you take an A-player like [Arizona Gov. Doug] Ducey off the field. Forget what he says about McConnell and these other people, I’m just doing basic math on how we’re ever going to win the majority and that does go through Arizona.”

In Arizona, Trump effectively blocked Ducey, the Republican governor, from running for U.S. Senate in 2022, after Ducey certified Arizona’s election results. Ducey, a two term governor and chair of the Republican Governors Association, supported Trump’s presidency but then found himself in the former president’s crosshairs when he distanced himself from the partisan election audit in Maricopa County, which Trump obsessed over.

“He wanted a certain outcome, and rather than taking responsibility for that outcome he pointed his fingers at other people,” said Kirk Adams, Ducey’s former chief of staff. “Donald Trump should have won Arizona, he could have won Arizona, and maybe it wasn’t such a good idea to dump on Arizona’s favorite son, John McCain, even after he passed away.”

With the elections now just 10 months away, Republicans are confident about their prospects of retaking both chambers. Biden’s approval ratings have hovered for months in the low 40s. Inflation and ongoing frustrations over the Covid-19 pandemic have bogged down the Democratic party’s messaging. And over the weekend, two key Senate Republicans — Ron Johnson of Wisconsin and John Thune of South Dakota — announced their plans to seek re-election.

Trump ally and former House Speaker Newt Gingrich said the playbook for the midterms should be simple and shouldn’t orbit around Trump or his political whims. 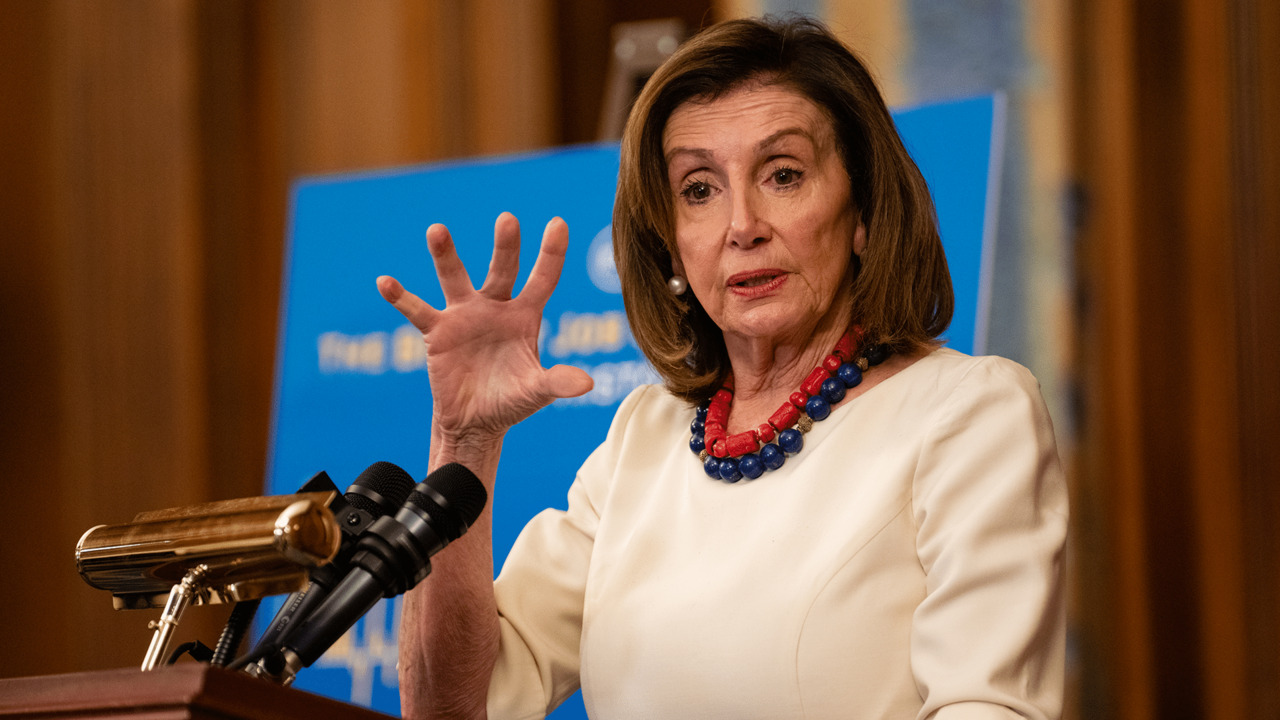 Pelosi on retooled BBB: ‘It may be limited, but it is still significant’ 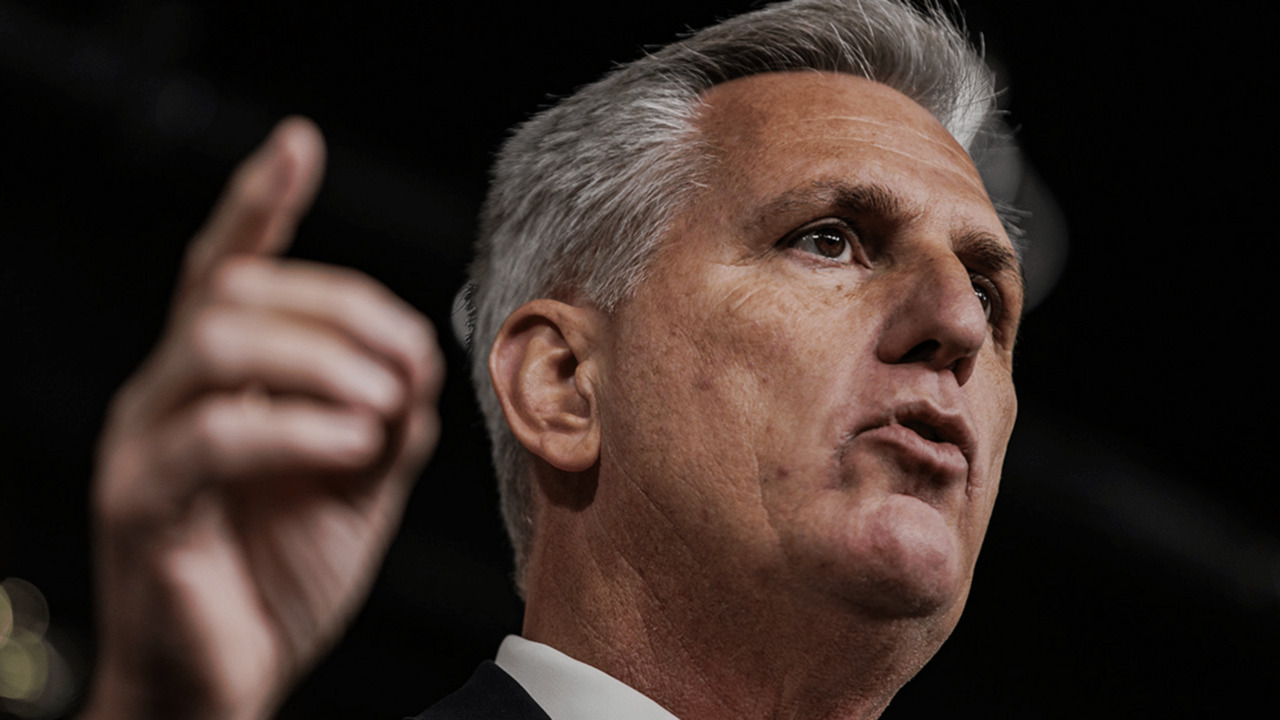 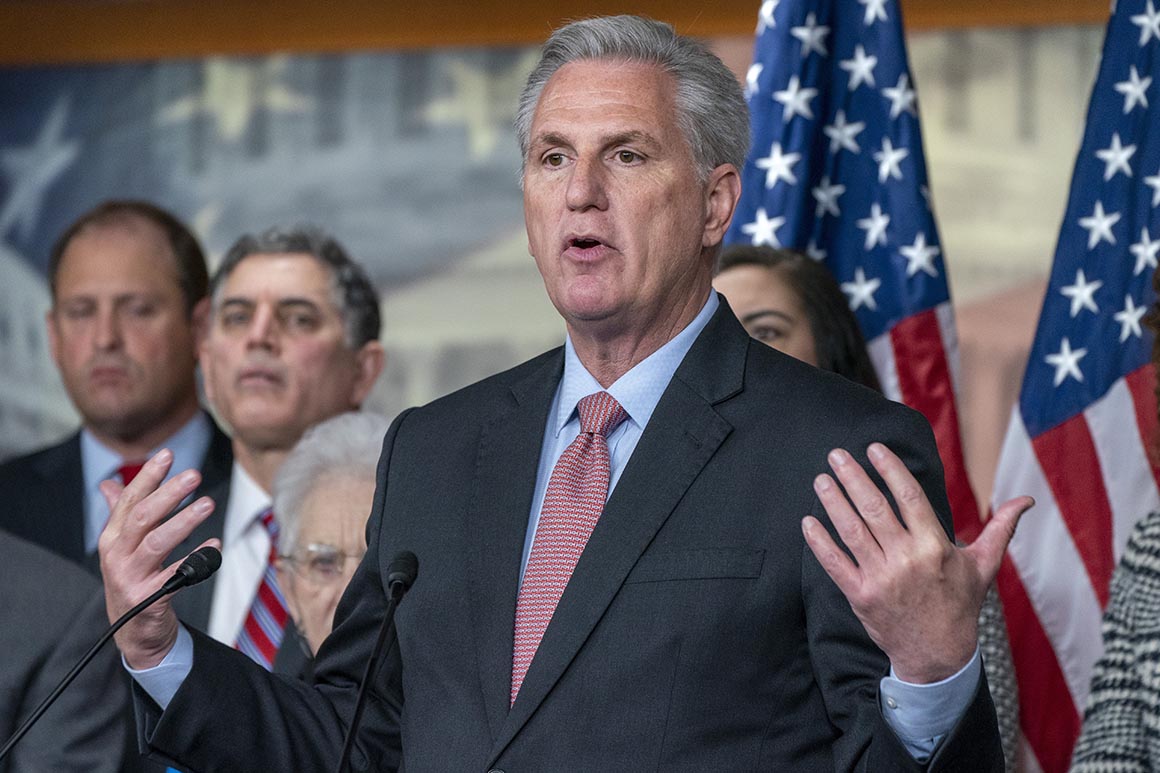